Sir Babygirl's Album Debut "Crush on Me" Is Triumphant 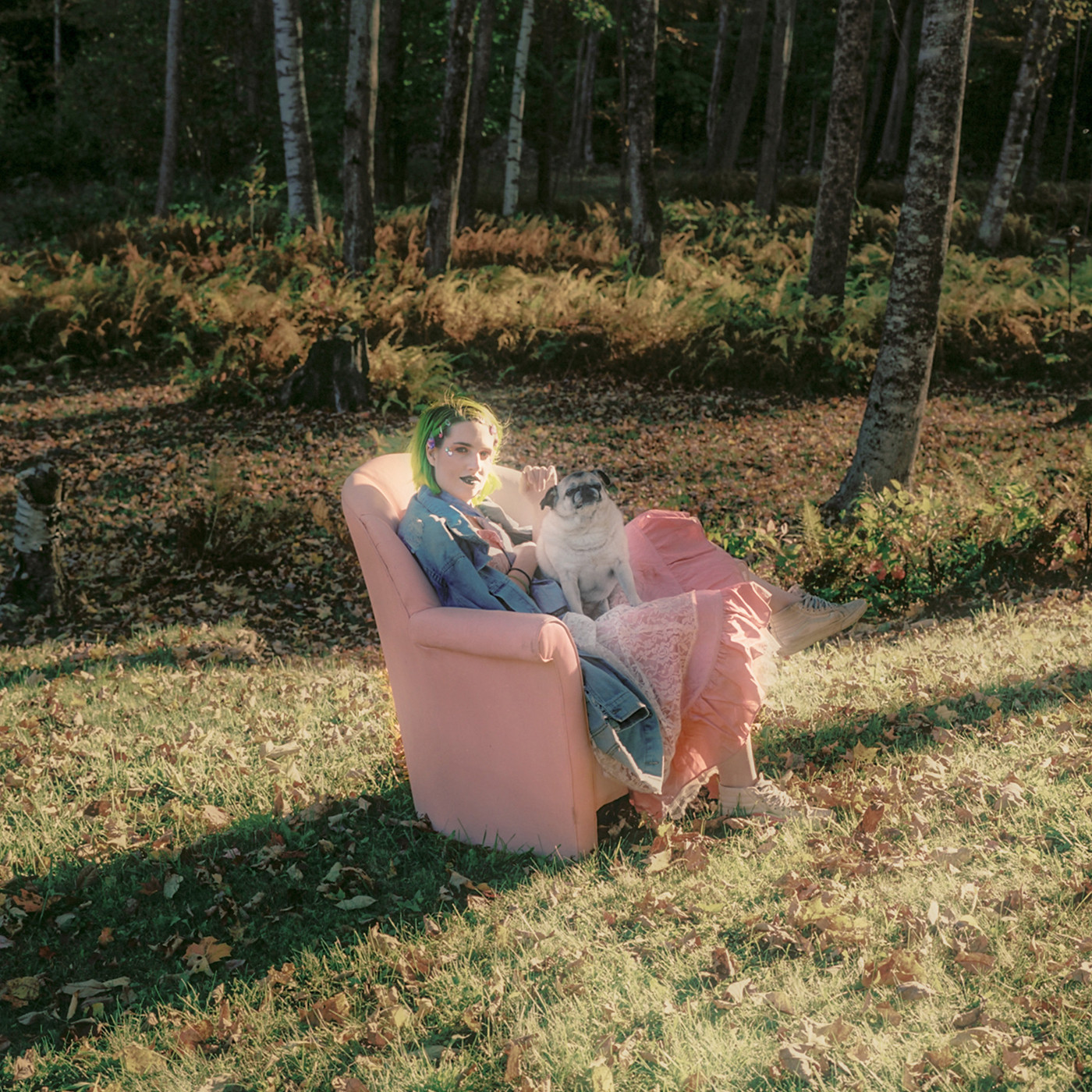 SIR BABYGIRL
Crush On Me
(Father/Daughter)

?In early 2018, Sir Babygirl—the nom de guerre of musician Kelsie Hogue—erupted onto the pop scene with the release of her debut single, “Heels.” The song, about breaking up and running home without shoes, felt like a revelation. Crush on Me, her debut on Father/Daughter records, is even more of a triumph. Over the course of nine tracks, Sir Babygirl manages to hotwire queer desire, inject it with manic abandon, and drive it straight to Claire’s. Album standout “Haunted House” is the frenetic saga of a bygone party. “Pink Lite” is a bittersweet treasure from the opening line: “I smoke too much for a non-smoker.” The songs are outrageously catchy, but more importantly, they capture something essential about being young and gay and weird—of kissing the wrong people and losing oneself in a pop song, of having crushes and watching them evaporate into nothingness. Then doing it all over again. 5/5

Tags: Sir Babygirl , Crush on Me , music review
Support Feminist Media!
During these troubling political times, independent feminist media is more vital than ever. If our bold, uncensored reporting on women’s issues is important to you, please consider making a donation of $5, $25, $50, or whatever you can afford, to protect and sustain BUST.com.
Thanks so much—we can’t spell BUST without U.