Ladytron Is Back After A 7-Year Hiatus 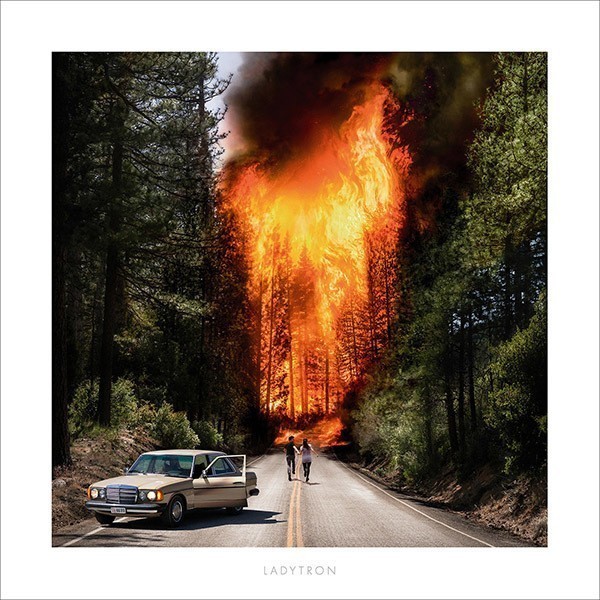 Releasing its sixth studio album after a seven-year hiatus, Ladytron has come a long way since the band’s inception in the late ’90s. Still combining shoegaze and indie synth-pop, the British foursome has stepped back from the blunt lyrical stylings of earlier hits (think 604’s “He Took Her to a Movie” or “Seventeen” from Light & Magic) to create a more complex sound, hinting at a world full of discontent. The unmistakable voices remain intact, carried by smoother, heavier dance tracks—most notable on the dystopian-feeling “You’ve Changed” and opening anthem “Until the Fire.” The result is a complementary combination, like adding syrup to effervescence. 5/5

Tags: Ladytron , music review
Support Feminist Media!
During these troubling political times, independent feminist media is more vital than ever. If our bold, uncensored reporting on women’s issues is important to you, please consider making a donation of $5, $25, $50, or whatever you can afford, to protect and sustain BUST.com.
Thanks so much—we can’t spell BUST without U.