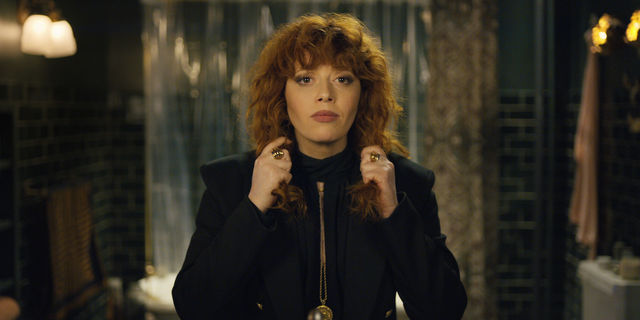 Happy February! While you're inside hiding from the snow and cold, enjoy our picks for the best in feminist-friendly pop culture this week, including Natasha Lyonne's new TV series Russian Doll, new music from Girlpool, and The Collected Schizophrenias by Esmé Weijun Wang.

The hosts of the podcast Feminist Folklore join BUST editors Callie and Emily on the latest episode of our podcast Poptarts. Listen here or on iTunes.

Gina Rodriguez stars as a makeup artist who has to take down a drug cartel after they kidnap her best friend in this action thriller directed by Catherine Hardwicke. In theaters Friday, February 1.

Natasha Lyonne stars in this Netflix series about a woman who keeps dying in the middle of her 36th birthday party—and waking up again. The series was co-created by Lyonne, Amy Poehler, and Leslye Headland, and all eight episodes are directed by women, including Lyonne and Headland. Out Friday, February 1 on Netflix.

This Colombian show follows a time-traveling teenage witch in Cartagena. Out Friday, February 1 on Netflix.

What Chaos Is Imaginary by Girlpool

"Moderation"/"Haunted House" by Florence and the Machine

Last week, Florence and the Machine released two new tracks, the first new music since her album High As Hope, which was released in June 2018. Out now. 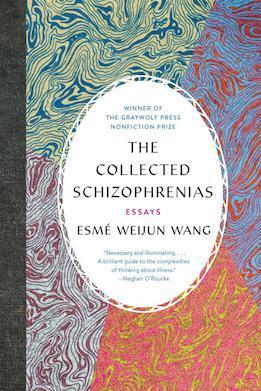 In this essay collection, Esmé Weijun Wang shares her experience with schizoaffective disorder and discusses the medical community's disagreement about schizophrenia (which is not a single unifying diagnosis), blending her personal story with research. Out Tuesday, February 5.

Notes From A Black Woman's Diary by Kathleen Collins 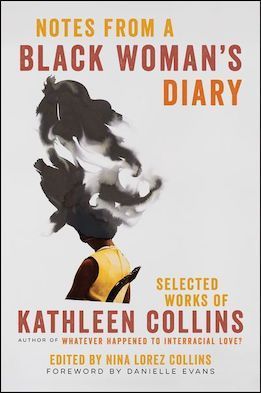 Writer and filmmaker Kathleen Collins' work was little-known in her lifetime—she died at the age of 46 in 1988—but she gained a new following with the posthumous release of her short story collection Whatever Happened To Interracial Love? In 2016. This new book collects Collins' writing in a variety of genres—diary entries, along with fiction, letters, plays, and screenplays—edited by her daughter, Nina Lorez Collins. Out Tuesday, February 5.

On The Come Up by Angie Thomas 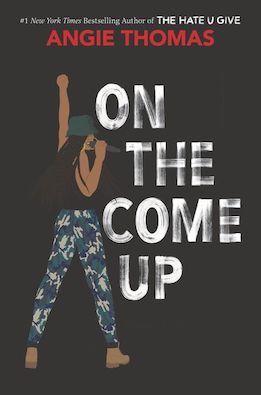 By the author of The Hate U Give, On The Come Up follows a teenage girl who wants to be a rapper—but her first song goes viral for all the wrong reasons, and she finds portrayed as a menace by the media. Out Tuesday, February 5.