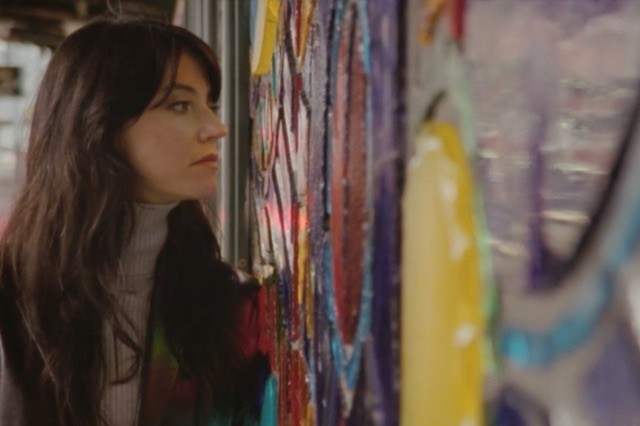 Sharon Van Etten hasn’t released an album since 2014, but you’ve probably seen her around—perhaps on Netflix’s sci-fi drama The OA, or in the much-praised Twin Peaks reboot. Thankfully, her foray into Hollywood hasn’t dampened Van Etten’s ability to make a killer album. Like Are We There (2014) and Tramp (2012) before it, Remind Me Tomorrow is packed with emotional shredders anchored by Van Etten’s deep, swooping voice. On “Comeback Kid” and “Seventeen,” Van Etten abandons the sparser sound of her earlier records in favor of synthesizers and more instrumentation, but her vocals (and her lyrics) remain as potent as ever. 4/5 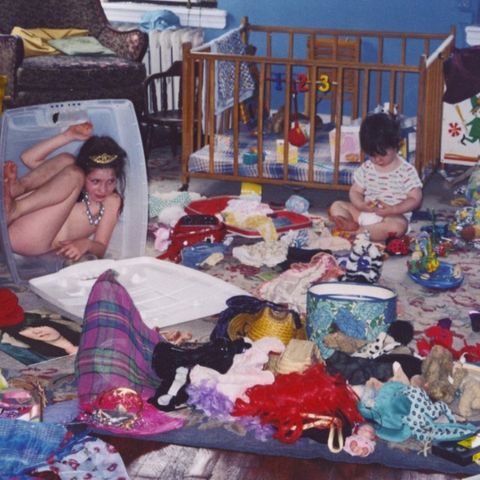 Remind Me Tomorrow is out January 18, 2019
By Eliza Thompson
This piece originally appeared in the January/February 2019 print edition of BUST Magazine. Subscribe today!