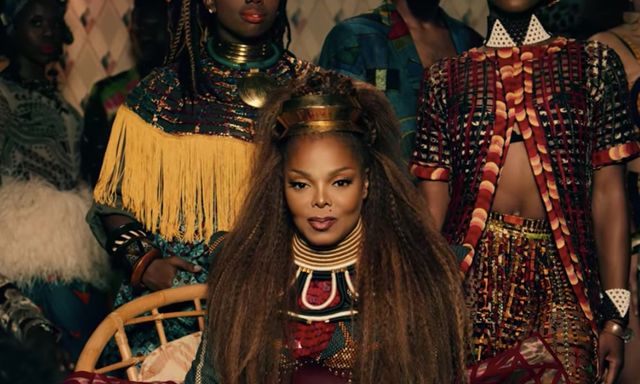 To be eligible for 2019 induction, the nominees’ first singles or albums had to have been released in 1993 or earlier, notes Rolling Stone. A nomination list of 15 artists was released back in October for the consideration of over 1,000 musicians, journalists, and historians, who voted in Jackson and Nicks, along with five other acts: The Cure, The Zombies, Radiohead, and Roxy Music. Nominated acts who didn’t make the cut this year included Rage Against the Machine, LL Cool J, and Todd Rundgren.

This year marked Jackson’s third nomination. It was Nicks’ first, though she’s already in the Hall with Fleetwood Mac—meaning she’ll be the first woman to ever be inducted twice.

“I have a lot to say about this, but I will save those words for later. For now I will just say, I have been in a band since 1968. To be recognized for my solo work makes me take a deep breath and smile,” Nicks wrote in a statement.

Jackson, too, released a reaction statement. “Thank you Rock and Roll Hall of Fame,” she wrote. “I am truly honored and I am happy to be in there with my brothers.” She also shared her excitement on Twitter:

We did it u guys ? Thank U for all your love and support. #RockHall2019 pic.twitter.com/1APrRJdmTv

The ceremony will take place at the Barclays Center in Brooklyn on March 29, and will also be aired on HBO.

Janet Jackson: “Women Have Made It Clear We Will No Longer Be Controlled, Manipulated Or Abused"