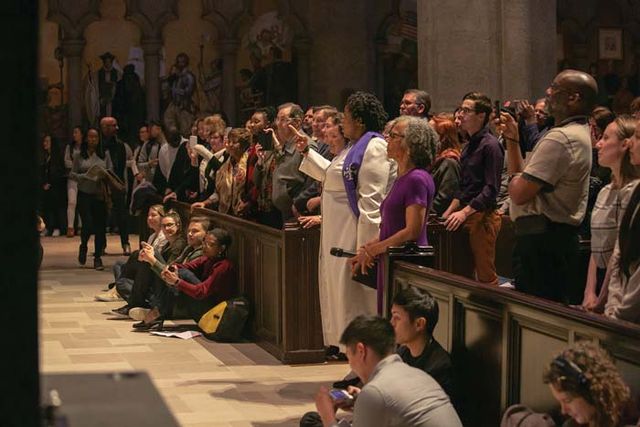 For many of us, Beyoncé’s music provides a religious experience in its own right, but at one church in San Francisco, a congregation of almost a thousand showed up to read the Bible, worship God, and sing some of Queen Bey’s greatest hits. Reverend Yolanda Norton, who organized last spring’s “Beyoncé Mass” at Grace Cathedral, has always been interested in finding creative ways to connect others to God. “A lot of times when people think about reading the Bible, there’s something that seems unapproachable,” says Norton. “I think there’s something profound to be said about the fact that we had a bunch of people show up to worship on a Wednesday night, and a lot of those people hadn’t been to church in years.” 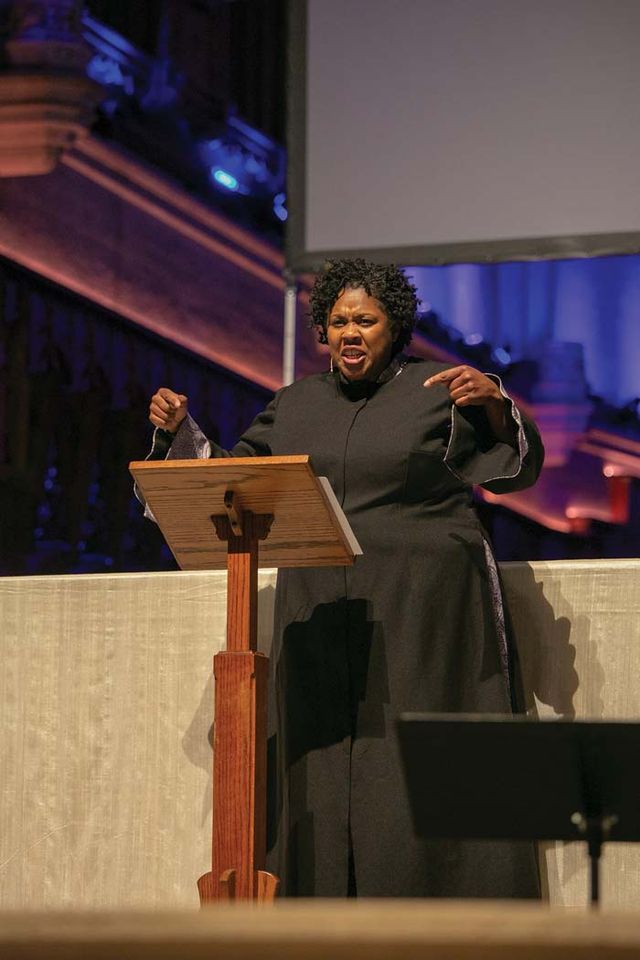 Norton is currently in touch with other churches around the country, and plans to expand on her vision for pop-culture influenced theology. “God is someone who continues to speak in the midst of this very broken world,” says Norton. “It seems short-sighted to limit how God will speak.” 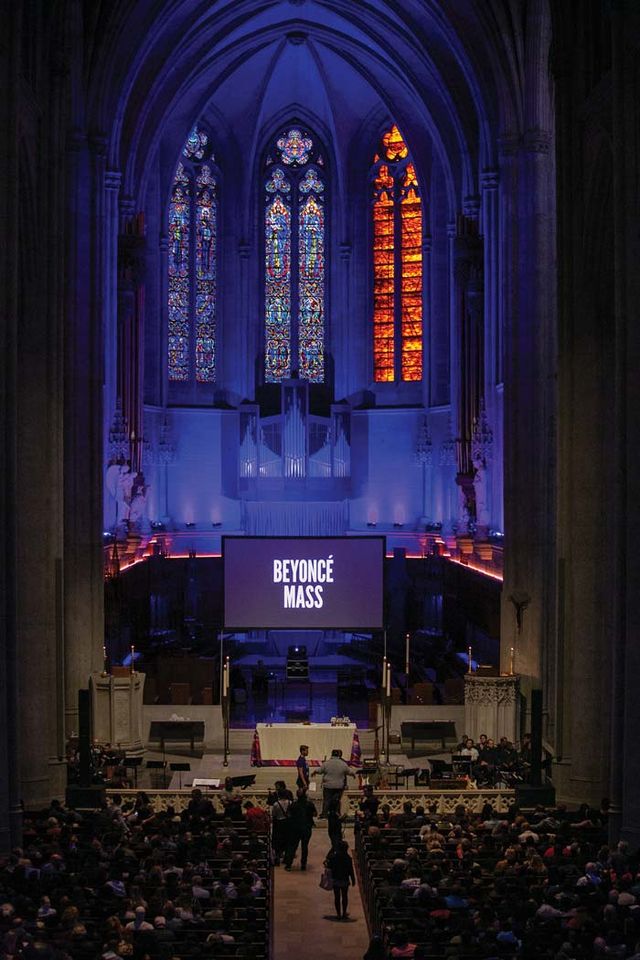