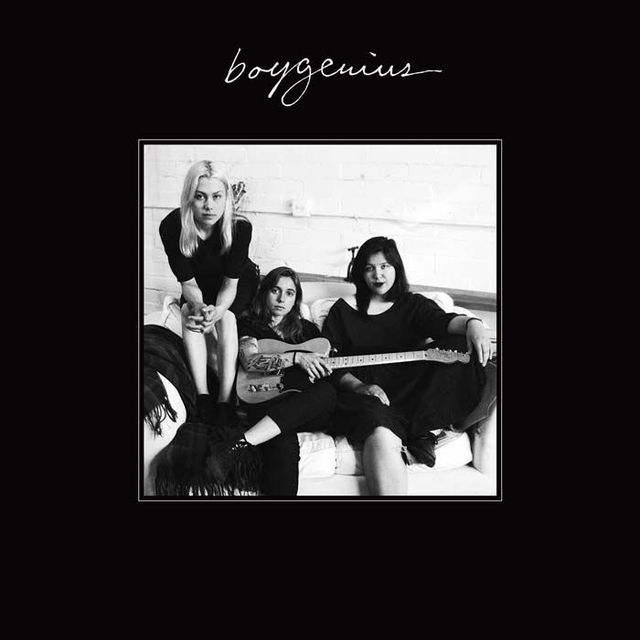 Boygenius is the new project of indie mavens Julien Baker, Phoebe Bridgers, and Lucy Dacus, catalyzed by an upcoming tour and a mutual affinity for one another, both personally and musically. The six-song seven-inch is collaborative, but balanced by each artist’s own devastating songwriting abilities. Dacus’ album opener, “Bite the Hand,” sets the tone with pared-down instrumentation that builds into beautiful harmonies—each voice distinct yet complementary to the whole. Bridgers’ “Me & My Dog” is a wistful snapshot looking back at an unraveled relationship; and then there are the gut-wrenching lyrics on Baker’s “Souvenir,” asking: “When you cut a hole into my skull/Do you hate what you see/Like I do?” Go ahead and feel those feelings. (4/5)

Tristen Calls For Women's Voices To Be Heard With Her New Music Video And Essay: BUST Premiere