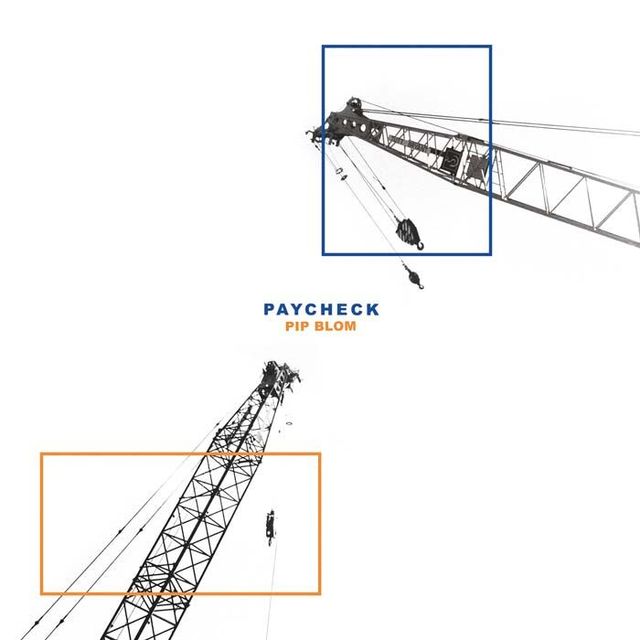 To hear some people tell it, rock is dead. Yet somehow, promising young musicians keep cropping up. One such person is Pip Blom of Amsterdam, who began her career by writing a bunch of songs in her room. Those first few releases, in 2016, were all breezy pop-rock constructions that landed somewhere between Courtney Barnett and Kate Nash—buoyant, but not very revolutionary. Paycheck is something else entirely. Backed by a full band and armed with a newfound wistfulness, Blom cranks up the vocal distortion and plows through four tracks of sinewy alt-rock. Shrugging off some of the cheeriness in favor of Brit-pop sardonicism serves Blom and co. well. Paycheck is a rewarding listen. What’s that you were saying about death? (4/5)

By Sam Chapman
Paycheck was released on October 5
This article originally appeared in the October/November 2018  print edition of BUST Magazine. Subscribe today!