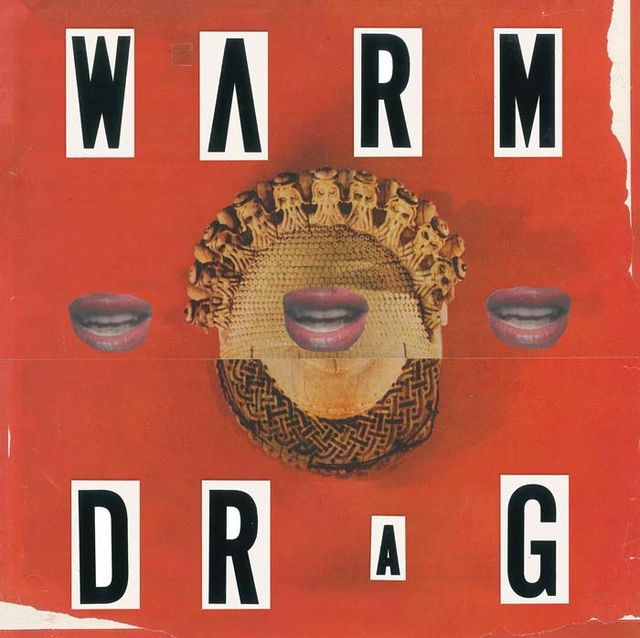 Warm Drag’s self-titled debut feels like a hot summer night out: dark, jagged, a bit off-the-cuff, and memorable. Made up of Paul Quattrone (Oh Sees and !!!) and Vashti Windish (Golden Triangle), the band’s sound consists of amp feedback, fuzz-soaked guitar, and ’70s percussion, all swathed in Windish’s filtered, crackling vocals. This record is not for the soft or tender. Tracks like “Cave Crawl,” “Someplace I Shouldn’t Be,” and “Cruisin’ The Night” feel hedonistic and bursting with desire. This album also isn’t for those attracted to whimsy—but it certainly celebrates what happens when the lights go out. (3/5)

Ty Segall And White Fence Team Up For Psychedelic "Joy"