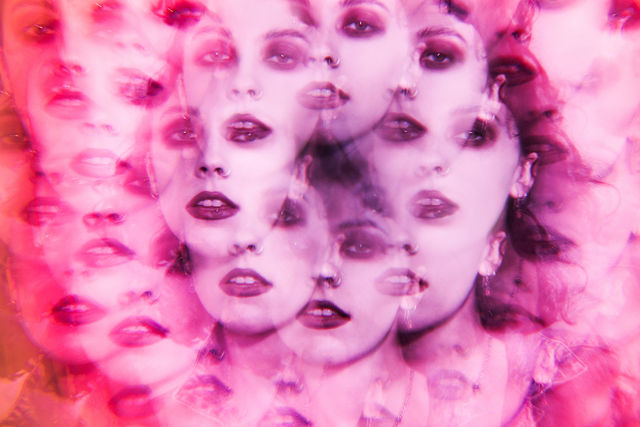 Without giving too much away, the Pale Waves vocalist’s day-to-day aesthetic will be enhanced just enough to transform into a certain offbeat Tim Burton character. It’s safe to say that the Halloween night stop of their headlining tour will be a blast.

But appearances aren’t everything, and Pale Waves are actually here to reinforce that. Behind their gothic exterior, the band creates dreamy pop while standing by their no-fucks-given philosophy. Speaking to Heather from across the pond on the final day of the band’s European tour, I was given a closer look into the debut album of one of indie pop’s most exciting rising bands. 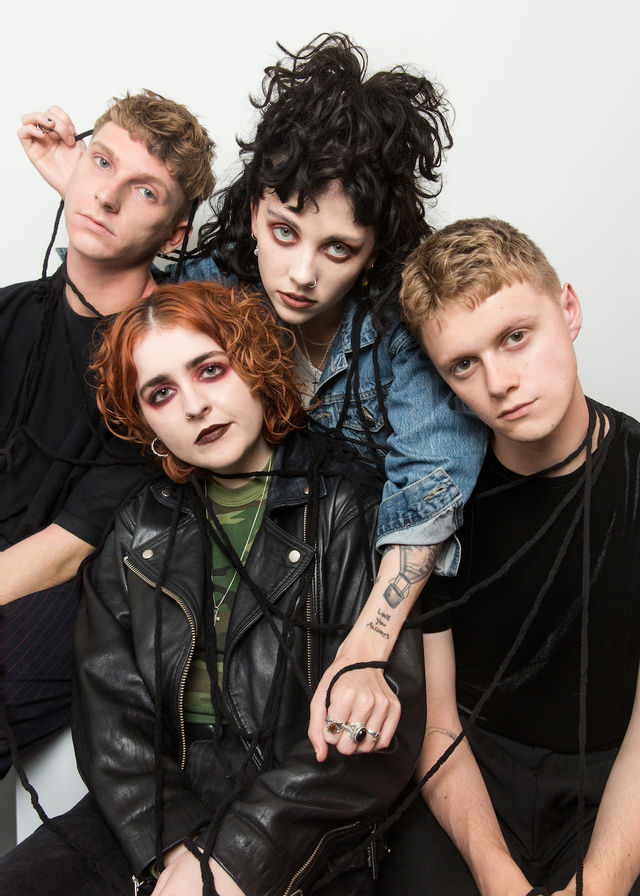 My Mind Makes Noise, Pale Waves’ debut record, was released last month. Drawing more than just slight influences from the '80s, any track from this album could undoubtedly be popped into any John Hughes rom-com. The band’s dark style and aesthetic, paired with classic tales of romance and heartbreak in their lyrics, fuse to show a kind of confidence not often seen in such an early debut.

“I would hate for everyone to have the same favorite song on the album,” Heather tells me. “I love different tracks for different reasons. My favorite to play live would have to be ‘Noises,” she pauses briefly to think. “Yeah, definitely ‘Noises.’ I just feel like I’m really expressing myself and it seems like our audience really connects to it. It feels like everyone is one when we play it.”

Basically acting as the album’s title track, "Noises" is a pop banger, not unlike the rest of the tracks on the album. “My mind makes noises too much,” Heather begins in the first verse. “I feel like I'm slowly losing myself,” she continues, carrying on with a The 1975-esque sound and undeniably relatable lyrics.

Emerging just last year with their debut single, “There’s A Honey,” the Manchester foursome quickly turned heads of major press and even snagged a tour opening for none other than The 1975.

Behind their signature dark eye makeup and cool exterior, Pale Waves have a sweet origin story behind their quick rise to fame. As it turns out, the unique band dynamic stems from Heather and drummer Ciara Doran’s close friendship. After meeting just a few years ago, the two began writing music together and eventually formed Pale Waves. The new record was released on the annivesary of the day they met for the first time.

Portraying the admirable message to their fans of staying authentically and unapologetically true to yourself is deeply important to Pale Waves. “We believe in everyone being themselves and being comfortable with who they are,” Heather says. “In this day and age, I feel like people get scared of dressing how they want to dress, or being who they want to be, because they feel like they’ll be judged all the time.” 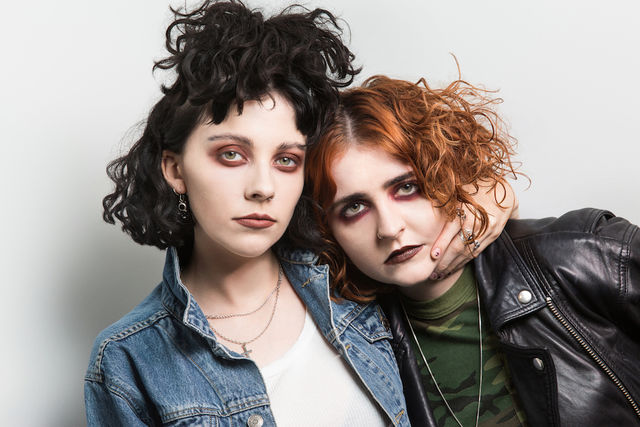 In addition to an overwhelmingly positive response to the new music, fans have reached out to thank Heather and the band for their positive influence. “It’s really sweet that we can encourage people to be who they really are,” she muses.

If you still haven’t listened to Pale Waves, you’re luckily not too far behind. But their sophisticated yet nostalgic brand of pop demands to be heard. So what are you waiting for? 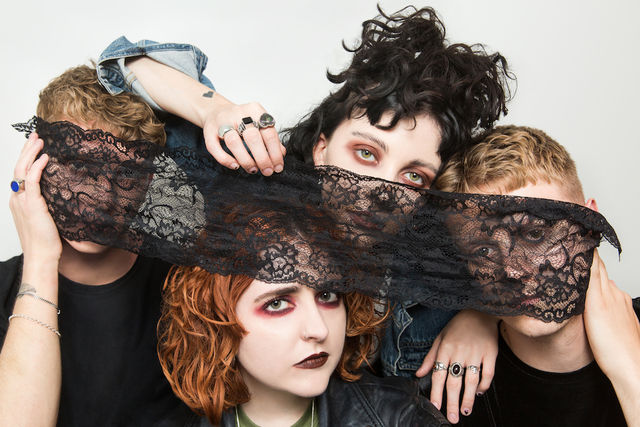 Pale Waves is on tour through November 13. See dates and buy tickets here.

Ty Segall And White Fence Team Up For Psychedelic "Joy"