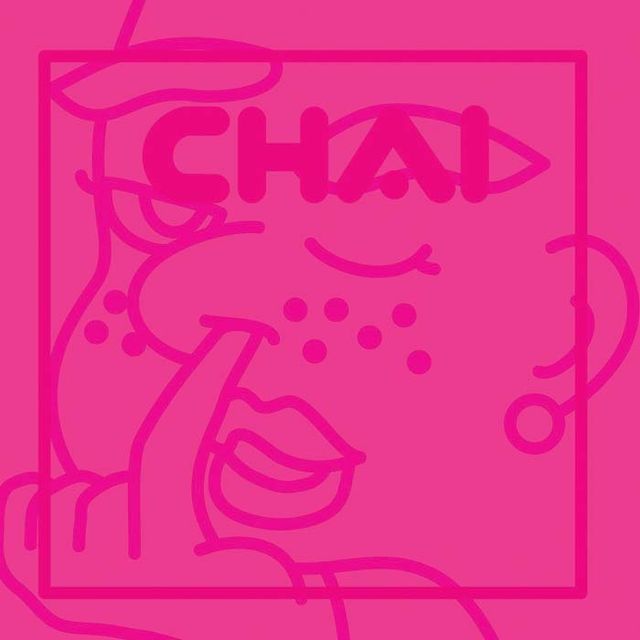 CHAI is an electro-pop/rock quartet from Nagoya, Japan, that finds the concept of kawaii—the celebration of “loveable” or “cute” in Japanese popular culture—to be restrictive. They instead rep a more inclusive “neo-kawaii,” which celebrates uniqueness in non-conforming bodies and accepts them all as cute. They also use “N.E.O.” as their own acronym: “New Excite Onna-band” (onna meaning “woman”), and as the name of their giddy, frenzied pop single, which points out just how boring homogenized beauty is. (You won’t regret watching the video for this song.) Naming influences like Tom Tom Club and CSS, CHAI also experiments with disco, rapid-fire hip-hop, and easy ’80s funk across Pink’s 11 tracks, hitting topics like small breasts, bad-hair days, and a love affair with gyoza dumplings. (5/5)