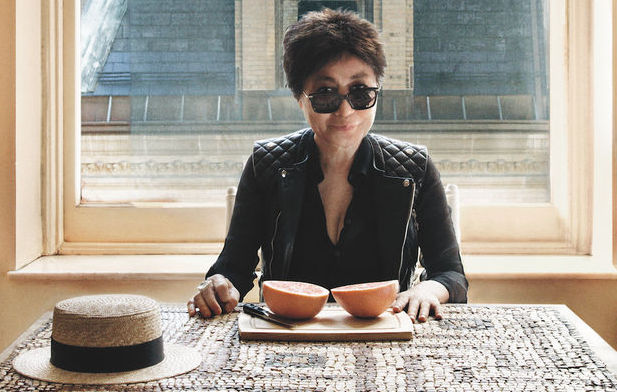 Yoko Ono has always been a unique, avant-garde, multimedia artist, and her music is no exception. She began recording over 50 years ago, releasing eight collaborative albums with her late husband, John Lennon, and 13 solo studio records. For her latest, Warzone, Ono revisits 13 songs from previous works spanning from 1970 to 2009. “Warzone,” “Hell In Paradise,” the 1970s feminist anthem “Woman Power,” and “Why” are presented across a stripped-down musical soundscape, and there’s even a cover of the iconic “Imagine," which Ono received a belated co-writing credit on last year. Ono’s vision of world peace, love, feminism, and positive change are more relevant than ever. Oh, Yoko! (4/5) 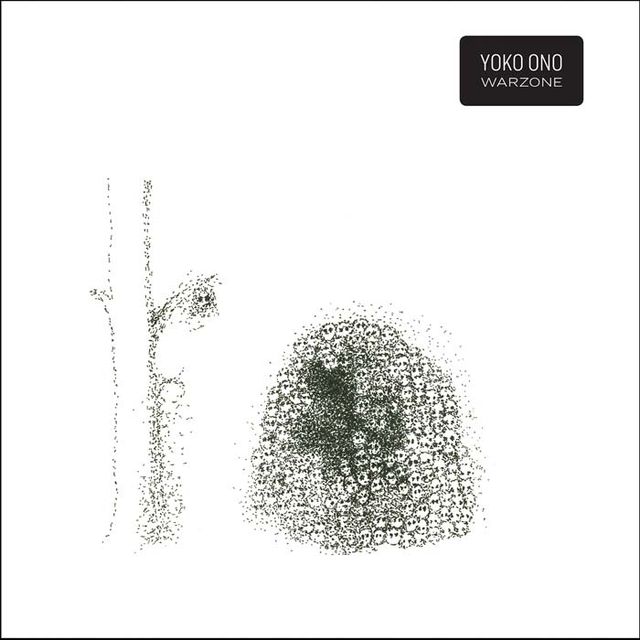 By Michael Levine
Warzone by Yoko Ono is out October 19, 2018
Top photo by Matthew Placek
This article originally appeared in the October/November 2018  print edition of BUST Magazine. Subscribe today!

Yoko Ono Will Finally Get A Co-Writing Credit For "Imagine"

Tags: Yoko Ono , Warzone , music , music reviews
Support Feminist Media!
During these troubling political times, independent feminist media is more vital than ever. If our bold, uncensored reporting on women’s issues is important to you, please consider making a donation of $5, $25, $50, or whatever you can afford, to protect and sustain BUST.com.
Thanks so much—we can’t spell BUST without U.