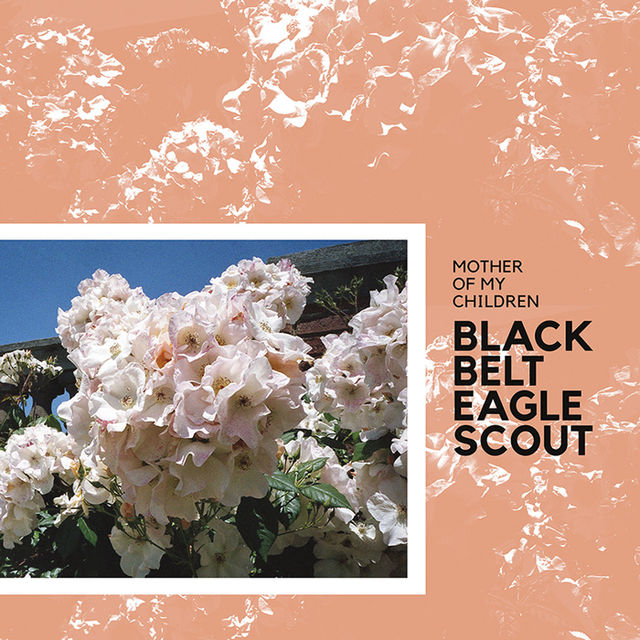 On “Soft Stud,” Black Belt Eagle Scout—aka Katherine Paul or KP—softly admits, “I know you’re taken,” before crescendoing into sweet howls of, “need you, want you” over a killer guitar riff. The self-proclaimed “radical indigenous queer feminist” does this often on her debut, switching between riot grrrl and Earth mother, her vulnerability always on full display. “Indians Never Die” is a percussive meditation on environmental degradation, while the distortion-heavy “Just Lie Down” is about letting go of grief, and the relief that follows. Of course, by then you’ll be totally hooked on Black Belt Eagle Scout. (4/5)

By Shannon Carlin
Mother Of My Children was released September 14, 2018
This article originally appeared in the October/November 2018  print edition of BUST Magazine. Subscribe today!

Spiritualized's "And Nothing Hurt" Is Worth The Wait: Review

"Bottle It In" Is Kurt Vile's Version Of A Road Record: Review