Swearin' Is Back With New Album "Fall Into The Sun" 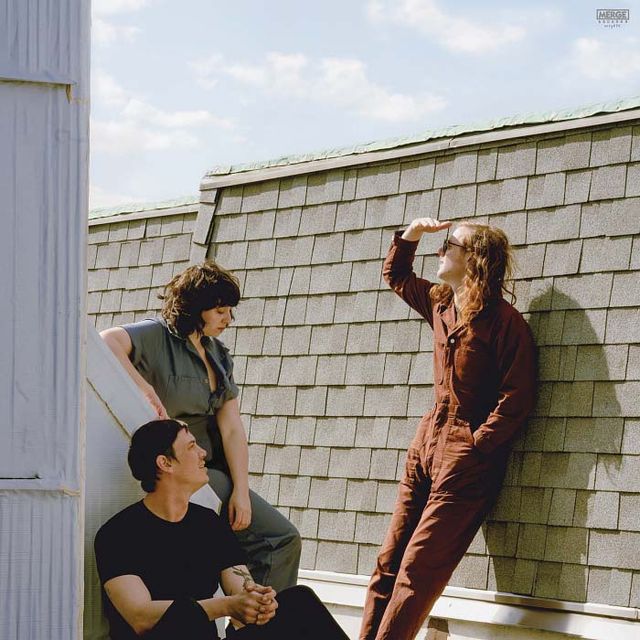 SWEARIN’
Fall Into the Sun
(Merge)

After officially calling it quits in 2015, beloved Philly punks Swearin’ have returned. And while there’s no doubt that this is a Swearin’ album, the passage of time is clearly something the trio internalized on Fall Into the Sun. Tracks like “Grow Into a Ghost” and “Oil and Water” question how the past might impact their future, enveloped in distorted guitars and energetic melodies. Alternating between Allison Crutchfield’s evocative vocals and Kyle Gilbride’s twang throughout the album, Swearin’ cultivates a daring and more mature sound as it uses this record in an attempt to heal some of the wounds that time couldn’t.

By Anna Kaplan
Fall Into The Sun is out October 5, 2018.
This article originally appeared in the October/November 2018  print edition of BUST Magazine. Subscribe today!