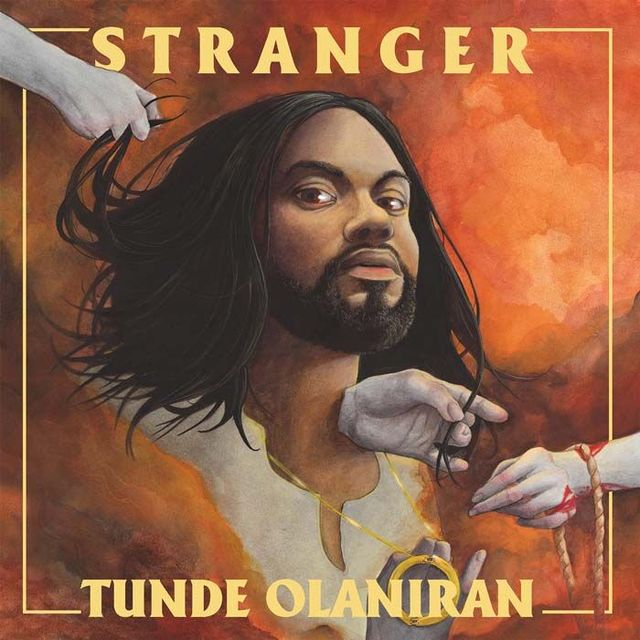 On his second full-length, pop stylist Tunde Olaniran works his warm voice against the backdrop of a carnival of styles. On the catchy “I’m Here,” Olaniran bangs it out like MJ for the 21st century. On “Miracle” he tries on a de rigueur pop trope—the self-acceptance anthem, bringing freshness and fun to a blueprint laid out by Whitney, Pink, et al. He waxes playful on “Celine Dion,” and shows off on “Coins,” snapping a picture of what a mash-up of Big Freedia, Cardi, and CupkakKe might look like. Olaniran goes big on “Enemies,” proving that the pop-power ballad is far from dead. On a couple of tracks, his innate charisma and invitingly smooth crooning distract from the lyrical sparseness, but Stranger is still the pop caffeine you’ll need to pull through those long, fall subway rides. (4/5)

10 Genderqueer Artists That Are Smashing The Binary

Afropunk 2018 Stayed True To Its Punk, Activist Past While Looking To The Future