Cat Power Is Back With New Album "Wanderer" 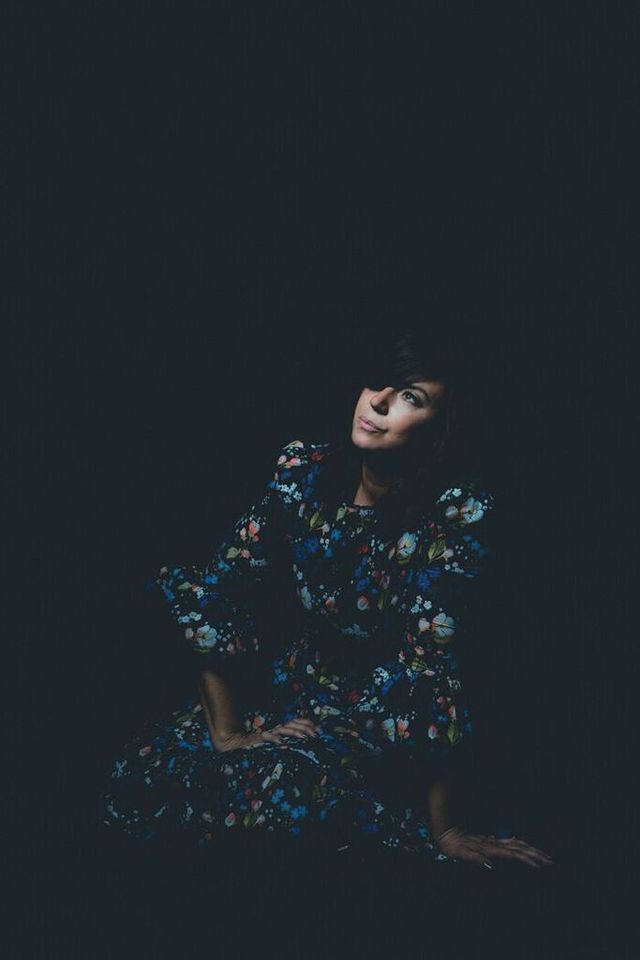 It’s been six years since Cat Power, aka Chan Marshall, released her last album, which is a long time even by her standards. Thankfully, she’s back with Wanderer, a blissful return to form that will satisfy every corner of her fan base. On her last album, 2012’s Sun, Marshall played with on-trend synths and Auto-Tuned vocals, and while there’s a little bit of that on Wanderer, listeners who prefer her folksier offerings will appreciate this album as well.

There are gorgeous, piano-based tracks that evoke “I Don’t Blame You”—most notably on an instantly classic cover of Rihanna’s “Stay”—as well as moodier songs like the acoustic “Black.” (If you miss Marshall’s depressive lyrics of yore, the latter track’s “angel of death” refrain will feel like a healing balm.) On “Woman,” Marshall teams up with her one-time tour mate Lana Del Rey for a driving anthem about learning to rely on yourself above all else, but the album’s real standout is the title track, repeated as an outro in a different key. Both versions will leave listeners haunted, in awe of Marshall’s ability to conjure whole landscapes using nothing but her voice. (5/5)

By Eliza Thompson
Wanderer is out October 5, 2018.
This article originally appeared in the October/November 2018  print edition of BUST Magazine. Subscribe today!