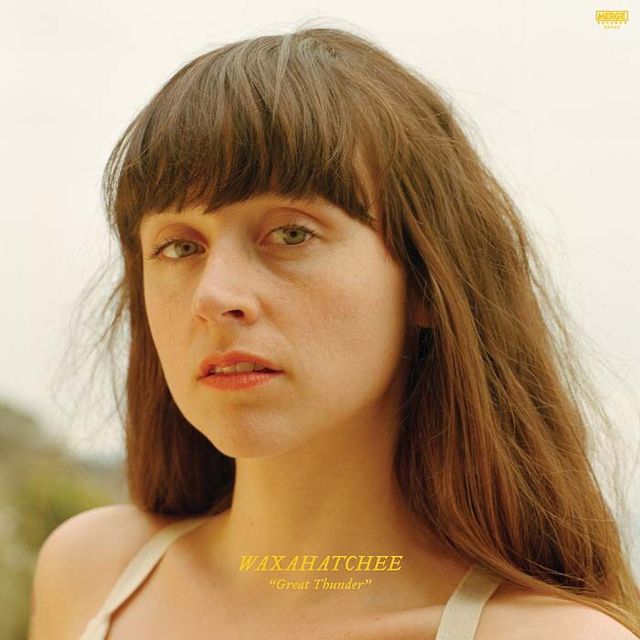 Waxahatchee’s Katie Crutchfield strips down both emotionally and musically on Great Thunder, the same title of a now-defunct experimental group she was in. The material was written between 2013 and 2015 and has been given a home on this EP. Aided nearly exclusively by piano or acoustic guitar, the clean sounds on all six tracks allow the listener to focus on Crutchfield’s voice and lyrics. “Singer’s No Star,” “Takes So Much,” and “Chapel of Pines” are highlights, the last of which is a track Waxahatchee has performed live for years and has now finally recorded. (4/5)

Tags: Waxahatchee , Katie Crutchfield , music , music review , music , Katie Crutchfield , Waxahatchee
Support Feminist Media!
During these troubling political times, independent feminist media is more vital than ever. If our bold, uncensored reporting on women’s issues is important to you, please consider making a donation of $5, $25, $50, or whatever you can afford, to protect and sustain BUST.com.
Thanks so much—we can’t spell BUST without U.