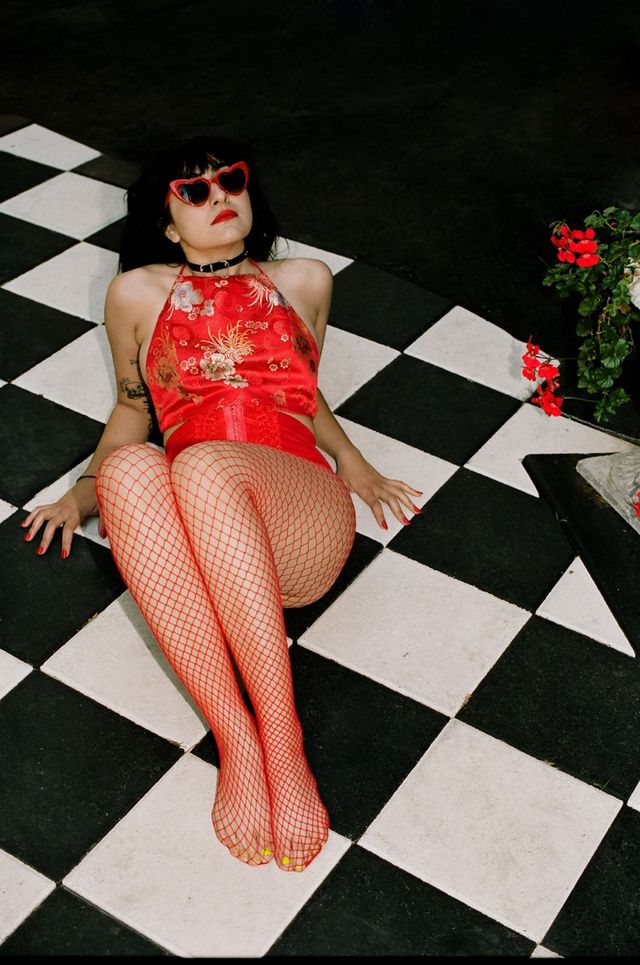 We're excited to premiere powerhouse Kristina Esfandiari's, of King Woman and Miserable, new video for the track "Loverboy" off of her new Miserable EP Loverboy. Brought to you by Sargent House Records, and released in tandem with the Dog Days EP, the Loverboy EP is a vulnerable and raw look into the mind of Esfandiari. If you have ever gotten a chance to see Esfandiari, then you know how authentically striking and intense her performances are. You can hear the vulnerability in her inflictions as she commands the attention of her audience through her ownership of self. We spoke with Esfandiari about her process and journey of making the Loverboy EP. 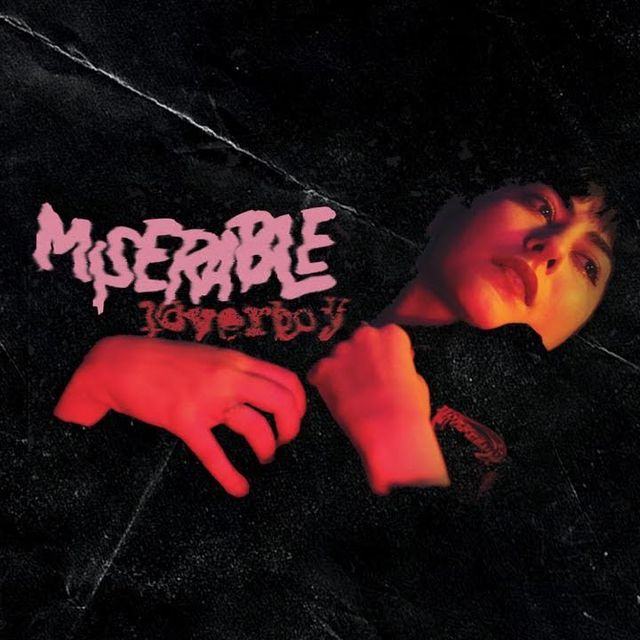 So, tell me about "Loverboy." What was the process of writing the song and releasing the emotions, and what does it feel like for you when you listen back and reflect on it now? The video is stunning and oozing with emotion.

Thanks, I appreciate the kind words. I wrote "Loverboy" as a healing anthem for myself & hopefully other womxn who have experienced confusion or a sense of inadequacy due to gaslighting and objectification. I don’t exist for someone else’s pleasure or entertainment and that’s essentially what I’m singing in "Loverboy." So many of us are made to feel less than human. The Loverboy album as a whole is meant to be reflective on past experiences when I feel I muted my voice. There was a time in my life when I felt guilty about the immense amount of internal fury I carried on a daily basis. I tried to tame it, tried to push it further down. I suppose this release has empowered me to connect with my own anger and frustration. It’s caused me to see that my own anger is healthy, absolutely valid and even necessary. Playing these songs live has been more liberating than I could have ever imagined. I’m just singing what I’m feeling and hearing. Hopefully, it resonates with someone out there. I’m just being myself. Although I must say It can be difficult for me to appreciate the things I create: I love the songs but at times I  can’t stand the sound of my own voice and I don’t know why that is.

As for the video itself, my dear friend Mitch Whales of Thou approached me about collaborating on the "Loverboy" video. A couple of months ago we met up at 101 diner in L.A. and hashed out a concept. We were having trouble finding the right person for the video but Mitch reached out to his friend Riley Sterns (best known as the writer and director of 2014 drama Faults). Riley was so kind and easy to work with. He had never acted before the video but I found him to be a natural. We shot at Madonna Inn. I was obviously inspired by Dario Argento’s Suspiria. It’s one of my favorite films and I’ve wanted to do something like this for years! 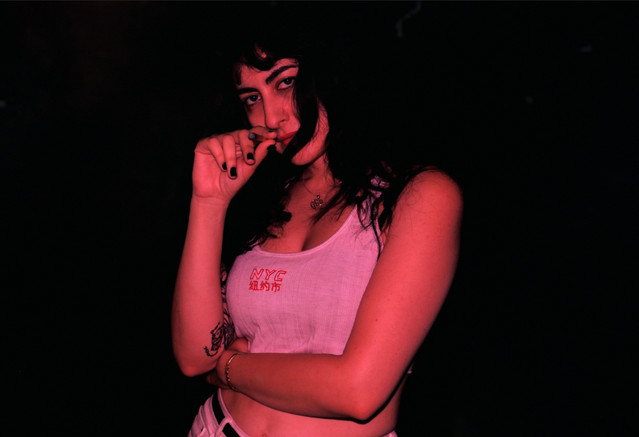 So you recorded the EP and lost it in a freak fire. Was it hard for you to go back into the studio and put all of your energy into it again the same as before?

I was beyond devastated. I sang about some really personal experiences and put my all into the vocals which was hard to go back and replicate because I felt that I released that energy the first time around. That was the hardest part for me.

You have so many different badass projects and things going on, how do you manage it all? How do you manage to save energy for yourself when your fans are constantly seeking energy from you?

Ideas run through my brain from when I wake up until I go to sleep. I honestly don’t have much control. It can be maddening. I feel like it’s my duty to record all of the ideas and put them into different projects. I have a lot of energy and songs to share with the world. I’ve dedicated my whole life to music. 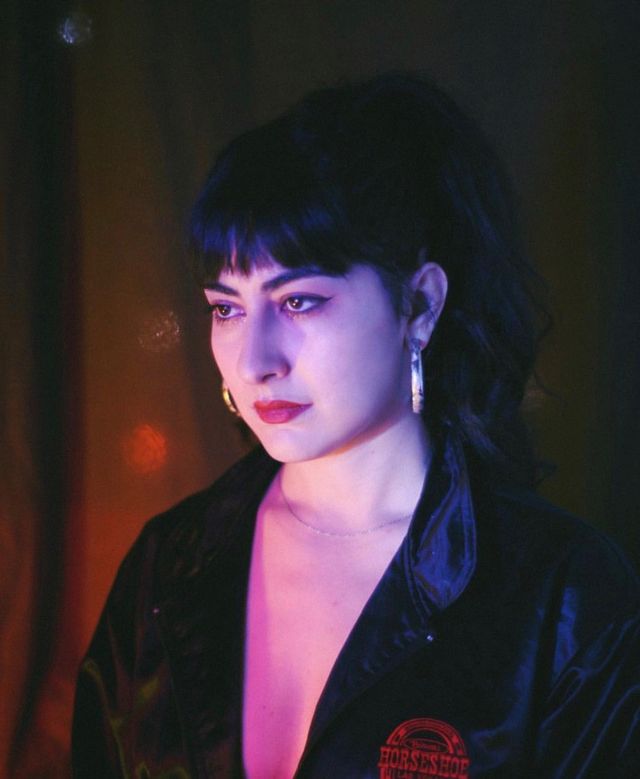 You recently switched up your Miserable lineup. How has this pushed the band forward? I remember when I was out in L.A., you were really trying to change the energies of the people you are surrounded with while playing.

I guess you’d have to see it live. It's the best lineup I’ve ever had. It’s humbling. I’ve never enjoyed playing music on stage as much as I do with my new lineup. Mad chemistry.

Just work hard and be authentic. Good music always gets heard by the right ears eventually. Write undeniably excellent songs. Don’t put out desperate energy and enjoy yourself along the way. Be kind, keep a good reputation. Help other artists along the way.

Watch the video for yourself.

You can pre-order the Loverboy and Dog Days EP here.

Here's where you can find Miserable in the upcoming months:

PLAG Presents is Creating Safe Spaces for The Non-Binary Community