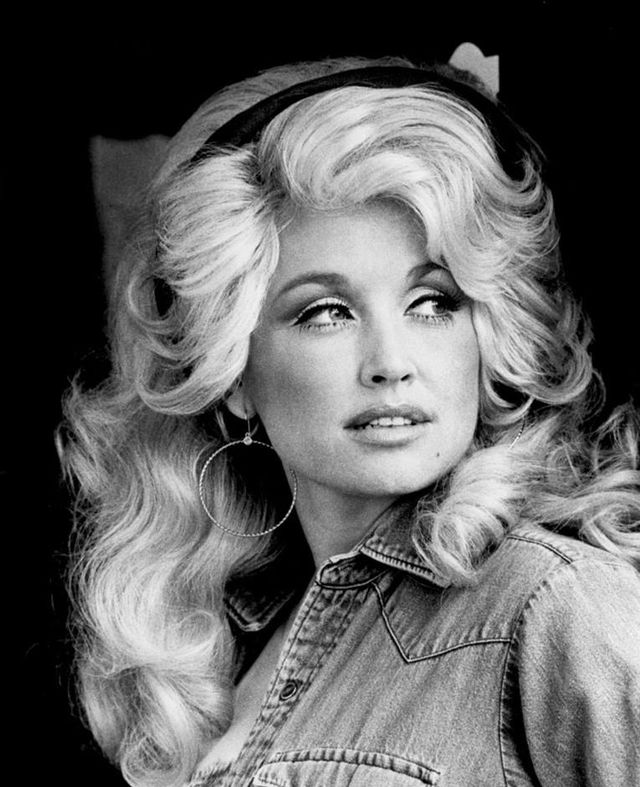 The queen of country is teaming up with the queen of wigs. Dolly Parton and Sia have recorded a new rendition of Parton’s “Here I Am.” The song originally appeared on the album Coat of Many Colors, and NPR describes the new version as “a bit slower, as a gospel-infused statement of purpose.” The Parton/Sia version is featured on the soundtrack for Netflix’s Dumplin’. In addition to being the soundtrack’s executive producer, Parton contributed six new compositions, which were co-written and co-produced by Linda Perry.

Jennifer Aniston, Miranda Lambert, Mavis Staples, Miley Cyrus, Elle King, Rhonda Vincent and Alison Krauss also partnered with Parton on the Soundtrack. The film is a musical comedy based on Julie Muphy’s book, Dumplin’, about a former beauty queen, played by Aniston, and her plus-size teenage daughter (Danielle Macdonald), who is inspired by Dolly Parton’s music and enters into a beauty pageant. Rolling Stone reports the film is set to hit Netflix later this year. The Dumplin’ Original Motion Picture Soundtrack will be released November 30th via Dolly Records/RCA Nashville.