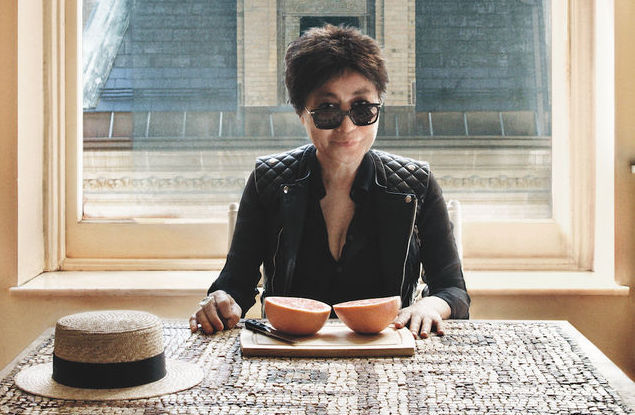 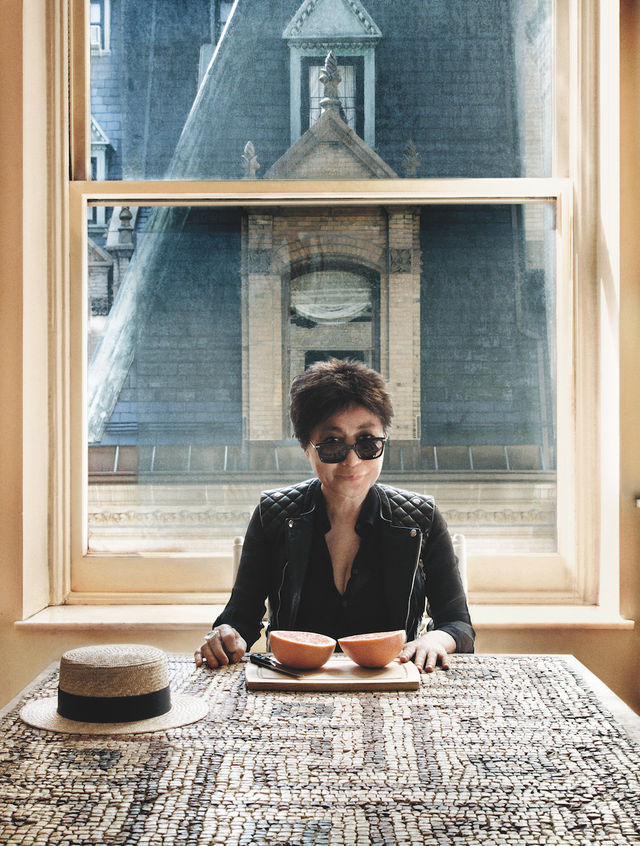 In her newest track, musician, performance artist, and all-around visionary Yoko Ono asks a question that isn’t an unfamiliar one in 2018: where do we go from here?

Ono’s latest song tackles blood, horror, and God, and raises questions about power and humanity. Like much of her music, "Where Do We Go From Here" uses simple, harsh images to create a point about the world we're living in. "If we sweep the bottom of the river, we'll find bodies that shouldn't be there," she chants. "If we sweep the courts and the offices, we'll find heads that shouldn't be there." 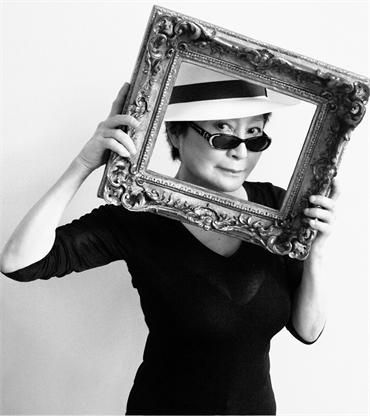 “Positivity is what we create,” Ono told BUST via email. “Your creativity is already connected with your life, it’s just that you don’t see it.”

The track will be featured on Ono's upcoming LP, Warzone, out October 19 on Chimera Music. As for where we go from here: “The answer is the next song: 'Woman Power,'” Ono said.

Check out the video below:

Yoko Ono Is a Force of Nature: A BUST Exclusive Interview

Tags: Yoko Ono , music premiere , protest music , performance art
Support Feminist Media!
During these troubling political times, independent feminist media is more vital than ever. If our bold, uncensored reporting on women’s issues is important to you, please consider making a donation of $5, $25, $50, or whatever you can afford, to protect and sustain BUST.com.
Thanks so much—we can’t spell BUST without U.