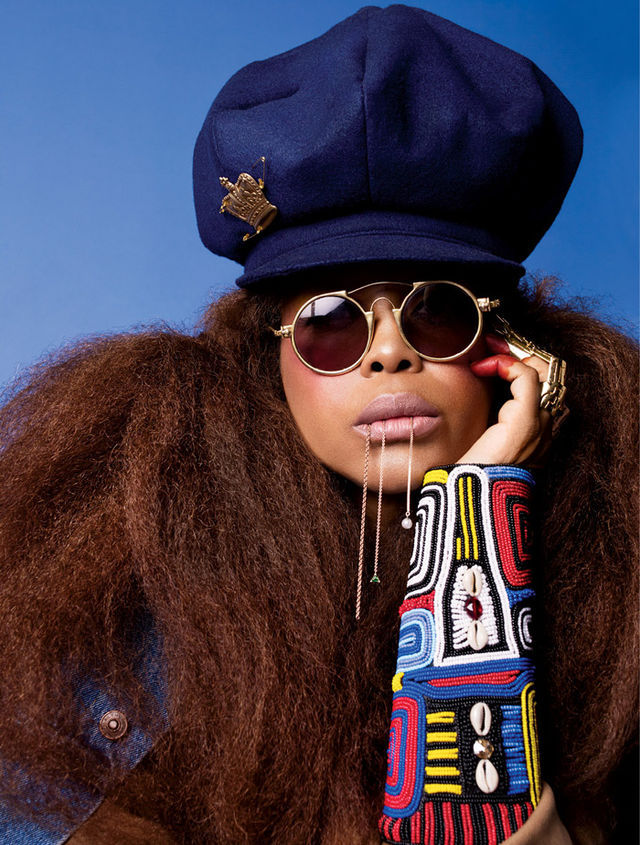 We previously highlighted all the amazing comedians who will grace the stage at our 25th Anniversary Party on August 28. But they won’t be the only ones—we also have an amazing lineups of musicians and DJs who will keep you dancing all night long. The party will take place at Brooklyn’s iconic House of Yes, and a portion of all ticket sales will be donated to the NNAF (National Network of Abortion Funds).

Check out our list of musical acts, grab your ticket today, and stay tuned for more updates! 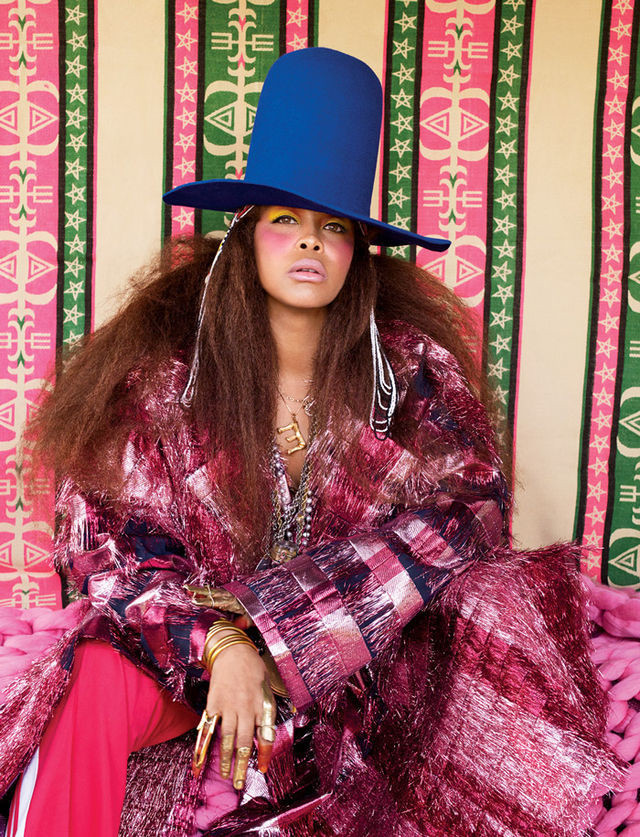 Photo by Nadya Wasylko for BUST

Erykah Badu (aka DJ Lo Down Loretta Brown, and former BUST cover star) will be playing a special DJ set at our anniversary party! Badu is a Grammy-winning singer, songwriter, and producer whose debut album, Baduizm (1997) was certified triple platinum. Her music has also been distinguished by the BET Awards, NAACP Image Awards, and MTV Video Music Awards.

This Brooklyn-based rapper first stole our hearts with her body-positive anthem “Thunder Thighs,” and we were honored to premiere her music video for “Paper Mache (Single AF)” in January. Her other iconic song titles have included “Fuccboi Salute” and “Bush for the Push,” and we’re so excited she’ll be bringing her girl power to BUST’s stage.

Described by NPR as “glam-grunge,” Brooklyn-based Sharkmuffin is known for fierce femme angst and raw, explosive sounds. Their music has been featured on Billboard, Noisey, NYLON, and, of course, BUST. Check out the band’s most recent singles, “Liz Taylor” and “Your Stupid Life” on Spotify, and catch them at our event on August 28.

Brooklyn’s DJ Dirtyfinger, who’s previously joined us at several of our annual Craftaculars, will be bringing the party to the House of Yes! Check out some of his mixes on Soundcloud, or right here:

We’ve featured The Resistance Revival Chorus a couple times in BUST, and we’re honored that this group of musical activists will be joining us to celebrate! The collective, which boasts over 60 women, have performed everywhere from on the subway to at the Grammys with Kesha.

Kembra Pfahler With The Girls of Karen Black

Artist Kembra Pfahler will be performing with some of the members of her glam punk band, The Voluptuous Horror of Karen Black. Pfahler’s done it all: though she’s known for her music and filmmaking, she’s also an accomplished, iconic performance artist who’s participated in political pieces including Sewing Circle (1992) and Womanizer (2007).

Erykah Badu On Aging, Motherhood, And Living "One Breath At A Time"