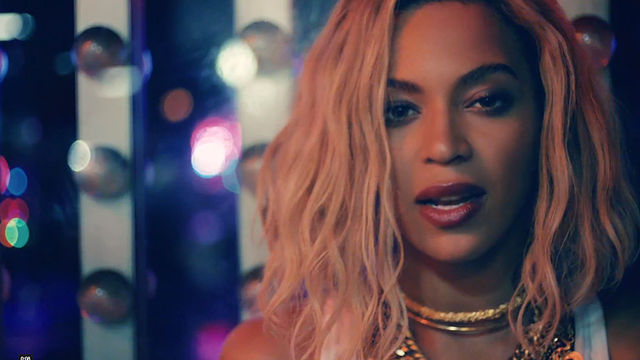 Queen Bey has slayed yet again. She was given unprecedented control over the September issue of Vogue as its cover star, and she did not disappoint us. The article starts off with Beyoncé talking about how much pressure she felt to get back into shape immediately and go on a short tour immediately after Blue was born, even while she was still breastfeeding.

But after giving birth to twins Rumi and Sir last June, she is handling her body-image and motherhood differently. She had to have an unplanned C-section due to complications. That is an invasive and traumatic experience that her body cannot instantly heal from, and does not want to this time. She said that when she’s ready to have a six-pack again, she will work her ass off until it happens, “But right now, my little FUPA and I feel like we are meant to be.” 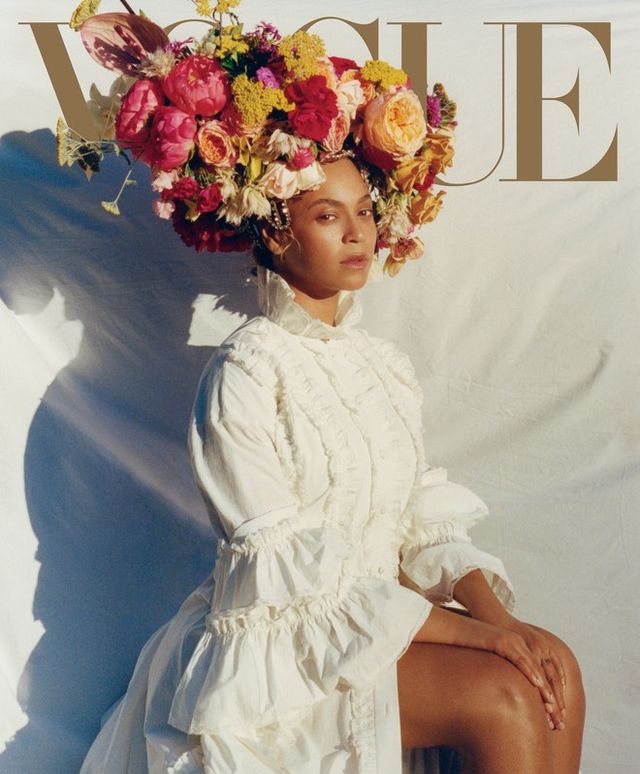 Beyoncé also opened up to Vogue about what it is like being a person of color in the entertainment industry. When she was starting out, 21 years ago, people told her that she would not book magazine covers because people were not interested in buying a magazine with a black person on it. Those people were wildly incorrrect, obviously.

When she had the opportunity to do this cover, she hired 23-year-old Tyler Mitchell, who is the first black photographer to shoot a Vogue cover. Beyoncé strives to help pave the way for younger black artists, as others such as Diana Ross and Whitney Houston did for her.

In the interview, Beyoncé also talked about wanting her children to have better role models. She wants her two daughters to see themselves represented and to know that they be can anything they want to be, with no ceiling. She also wants her son to be able to see better reorientations of manhood in order to reach his full potential. Read the full article at Vogue.

Tags: Beyonce , Vogue , FUPA , body- positivity , Jay Z , Blue Ivy , Coachella
Support Feminist Media!
During these troubling political times, independent feminist media is more vital than ever. If our bold, uncensored reporting on women’s issues is important to you, please consider making a donation of $5, $25, $50, or whatever you can afford, to protect and sustain BUST.com.
Thanks so much—we can’t spell BUST without U.