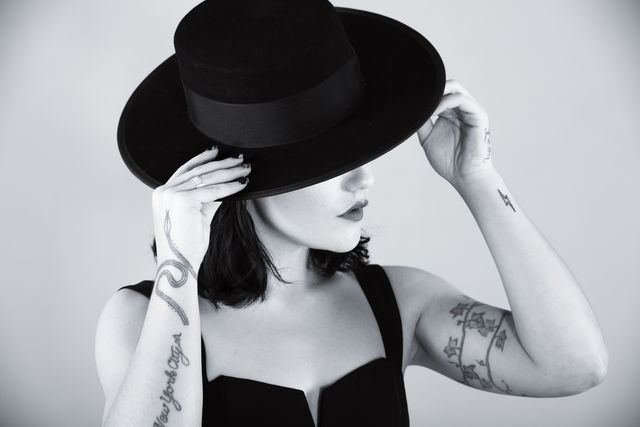 New York powerhouse Fiona Silver releases her new single, "Thunder and Lighting" and we’re so stoked to premiere it. Silver’s sultry vocals, combined with her rock and blues rhythms, create a timeless sound that constantly captivates her audience. We sat down with Silver to talk about her new single, her upcoming tour with Gary Clark Jr, and the process behind her passionate music. 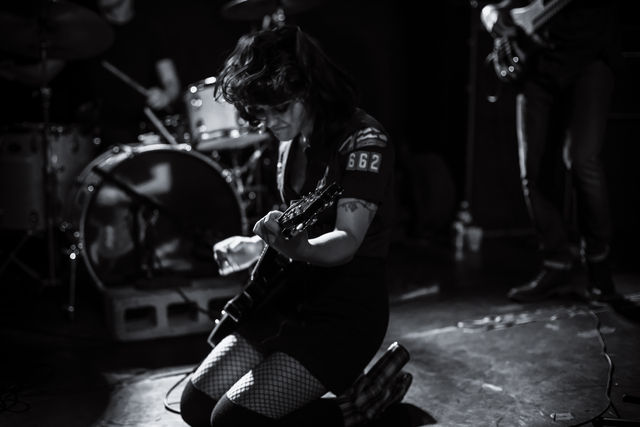 Tell me a bit about this new single and how it has evolved from your other music.

"Thunder and Lightning" is a really special song to me. There are times when inspiration strikes, and it feels otherworldly—this is one of those rare times for me. I was struggling to cope with the loss of my older brother, sitting in the room he was born—where we grew up together in my small East Village apartment—and I wrote the lyrics to this song. It was about a year ago, right before my album was going to come out, and I took a phrase from the first line of the song and titled my album Little Thunder as a precursor to this track.

I knew I wanted everything about this recording to be significant and special to me. I had come to Memphis for the first time on tour and met Boo Mitchell (a Grammy award-winning producer) outside of the venue I played at, by chance. A few months later I came back to Memphis to record with him at Royal Studios, where his father recorded all of Al Green’s records. 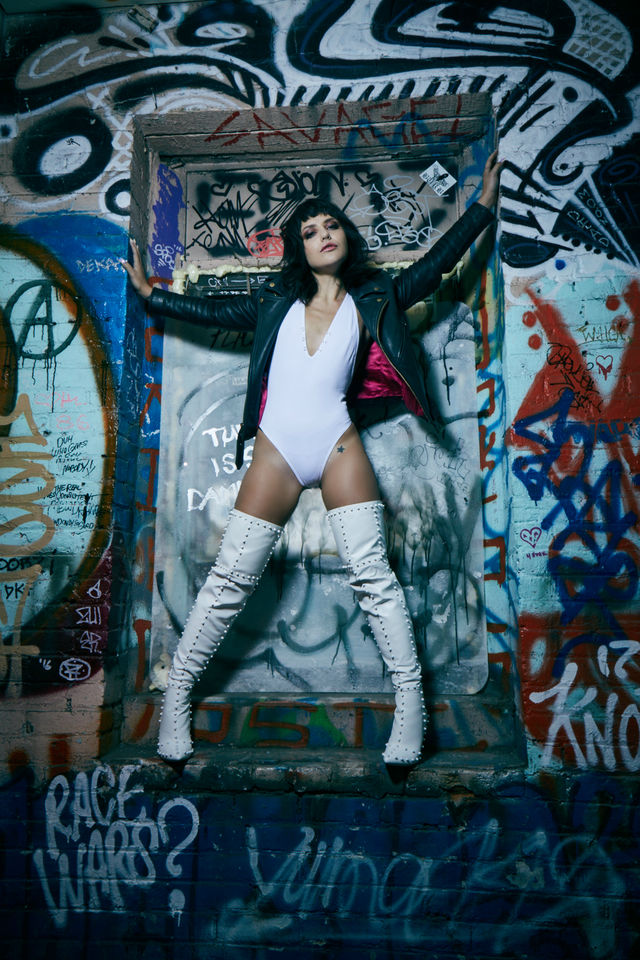 I imagine recording such a significant song must have been intense. Tell me a bit about how that went down for you.

I brought all my witchy omens into the studio, burned candles, laid out crystals, and invited the spirits in. At one point I apologized for my stuff being in the way, and Reverend Charles Hodges (who is legendary and has more accolades than he can count) said, “That’s okay, girl, we like your voodoo.” And I felt right at home. I recorded the vocals on Al Green’s microphone in the booth, after everyone had gone. It was a powerful moment for me, and one of the lamps started swinging from the ceiling while I was singing.

What does the songwriting process look like for you?

Songwriting is great because it comes about in all different ways for me. When I write alone, I usually start with the lyrics. I’m a poet as well, so I sometimes deconstruct poems and turn them into songs. Other times, the music comes first, especially if I’m jamming with my band or other musicians. 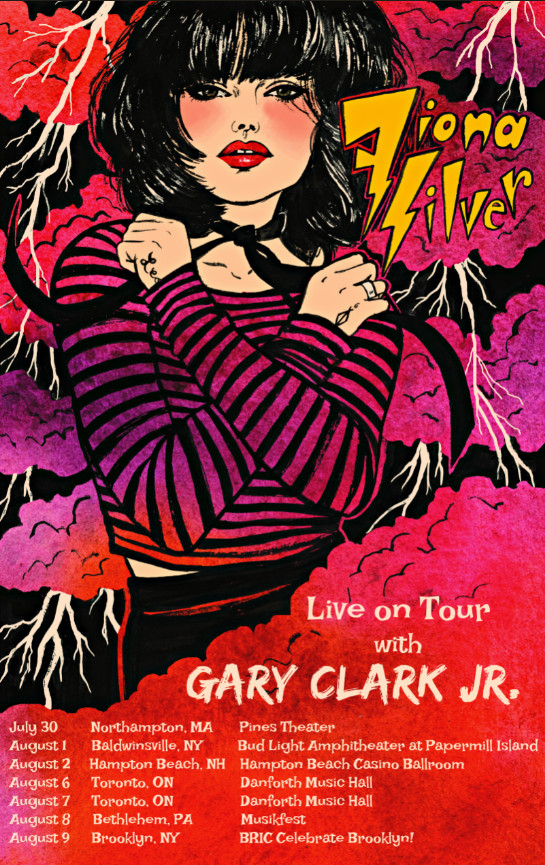 Let’s talk this upcoming tour with Gary Clark, Jr! How did this come about? You must be stoked.

This tour came about in a pretty magical way. I booked my own tour for the first time last fall after the release of Little Thunder, and aside from discovering my love for Memphis, I got to open for Andrew W.K. in Austin, TX. I knew Andrew from my days working in his club Santos Party House a few years back. He’s truly a unique beacon of positivity. After the show—which was the coolest moment of my life, pretty much—my band was high on life and we rolled into a dive bar down the block. Only a few people were inside, and one of them was Gary Clark, Jr. Gary was really laid back and hung out with my band for a while that night. A few months later, I sent him a rough mix of "Thunder and Lightning" after I recorded it, and basically just said, “This is what I’m working on. Can I open up for you?” To which he replied, “Hell yeah. That would be badass.” And then I died and went to heaven. 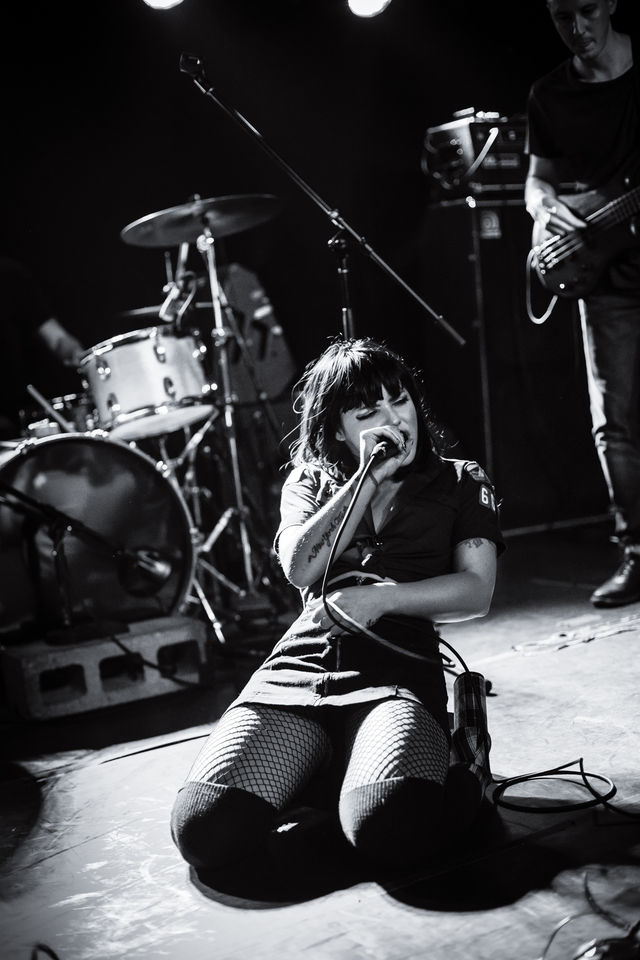 What advice do you have for the younger generation of artists?

My advice for any artist is to be yourself and take the time to explore and grow as an artist and human being. I had a false idea when I was younger that things would somehow be handed to me, and that was not the case. I’ve had to work really hard and keep pushing forward despite tough times. I’ve been fortunate enough to have the support of other artists and people I love, and everything has been grassroots for me. So in short my advice is to work hard, and keep growing.

Listen to Fiona Silver's powerful and emotional new single "Thunder and Lighting" for yourself.