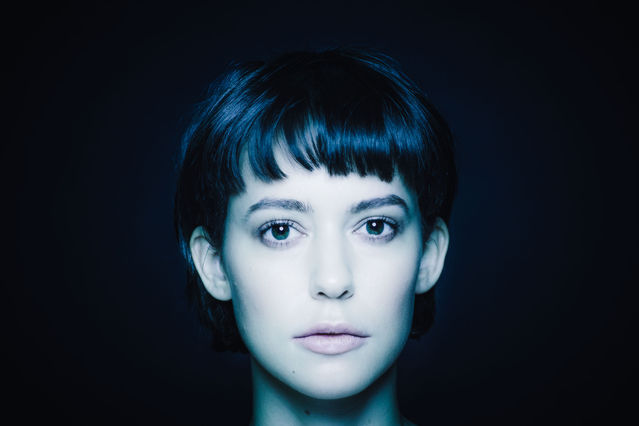 L.A.-based singer-songwriter Meg Myers' dark pop sensibilities shine on her sophomore album, Take Me To The Disco (out 7/20, 300 Entertainment), one of BUST's picks for this week in feminist-friendly entertainment. Here, Meg shares her track-by-track notes with BUST exclusively. Listen to the album via Spotify below and see Meg's upcoming tour dates here.

This was the first song Christian “Leggy” Langdon (the producer of Take Me To The Disco) and I wrote together for the album. It’s about how in the end, it all comes back to us, and being there for ourselves. It’s about the journey of learning about true connection to one’s self. But, it could also be interpreted as loneliness and looking for an escape, it really depends on your mood.

When I first wrote “Numb,” it was about my experience with a major record label. But as I dug deeper, I found that it has even more meaning. Shutting down, or escaping, and allowing to be taken advantage of has sometimes felt like the easier thing to do in life in certain situations.

“Tourniquet” is a bittersweet love song about the moment you realize you're going to have to change everything you’ve ever known. It's time to cut yourself free, go out on your own and discover the you you’ve always wanted to be but were too afraid to look for. It’s the scariest thing you’ve ever had to do but if you don’t you’re dead anyway, choked by your lover, your own private Tourniquet.

It’s about opening yourself up, being vulnerable and trusting someone that you shouldn’t have.

This song can best be explained by a recent text message I sent my boyfriend while PMS-ing. “Don’t fucking follow her. Unfucking follow her. Fine. Keep following her. And have fun with that. I’m out.” Not to mention my Venus in Scorpio.

Is love worth the fight? You’ll never know unless you try, but don’t let the walls you have constructed stop you from receiving the deepest love you have ever known. There’s love after death! 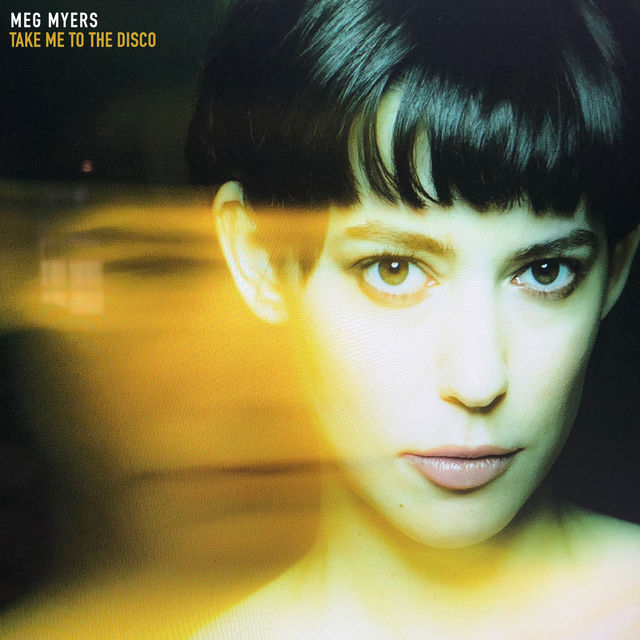 It’s the hardest thing in the world to know how to deal with someone who doesn’t love themselves. To watch them slowly kill themselves. And that’s all you can do, just watch.

This song is cheeky song about being torn, should I stay or should I go? And being afraid of them finding out what you are really feeling.

It is a gut wrenching, vulnerable song. It is a sad love story about two people who grow apart. The one time where I completely let go, begging for things to change.

La Petit Mort means the little death, and this song was inspired by that. Pulling from Wikipedia: it can refer to the spiritual release that comes with orgasm or to a short period of melancholy or transcendence as a result of the expenditure of the “life force.” Also it touches on being taken advantage of.

Love and Death feel very similar to me. Loving me can be like a funeral, it could kill you in the end. Venus in Scorpio.

This song is like a page out of my journal. I was dealing with intense feelings about life and felt very alone and confused and didn’t know who to talk to about it so I made it into a song to cope.

Erykah Badu On Aging, Motherood, And Living Life "One Breath At A Time"