Your Inside Guide to the Ladies of Reggae Sumfest

Reggae Sumfest, also known as the largest and best reggae festival in the world, is back July 15-21 in Montego Bay, Jamaica. The festival originated in 1993 and has seen some of the biggest stars in music over the years including Usher, Rihanna, Kanye West, and Alicia Keys. We are so excited to head out to Montego Bay and want to give you the inside scoop on some of the amazing female artists you can find on the main festival nights, July 20 and 21. 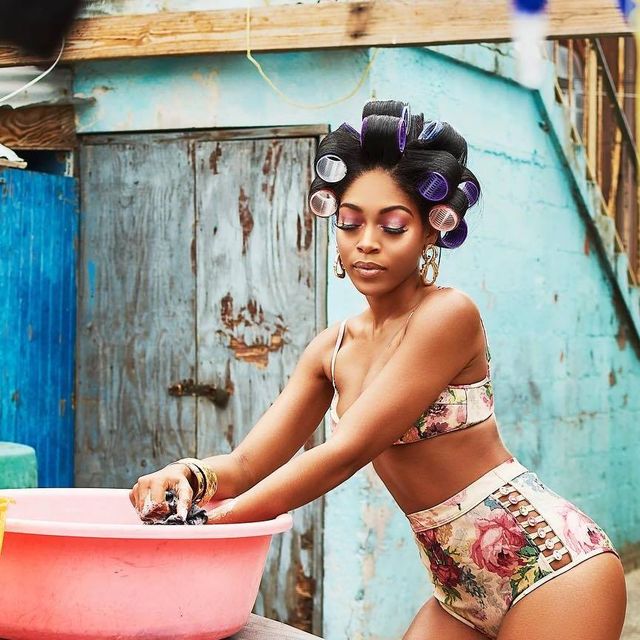 Kim Nain, a powerful vocalist with melodious lyrics and flow, will be performing Friday (July 20). The Jamaican singer is heavily influenced by her Caribbean background, trap R&B, and EDM. Her natural ability to switch seamlessly between genres makes her one to catch at this year’s festival. 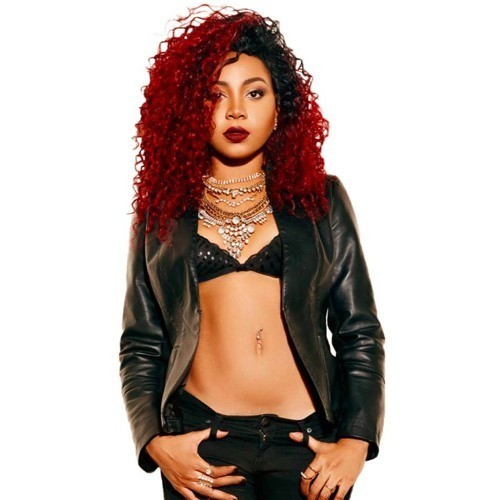 Jamaican singer Tosh Alexander expresses the spirit and beauty of her culture through her music. She combines R&B with dancehall and funky island pop. Her diversity and pitch-perfect vocals create a unique sound guaranteed to appease. The Jamaican queen will be performing Friday, July 20. 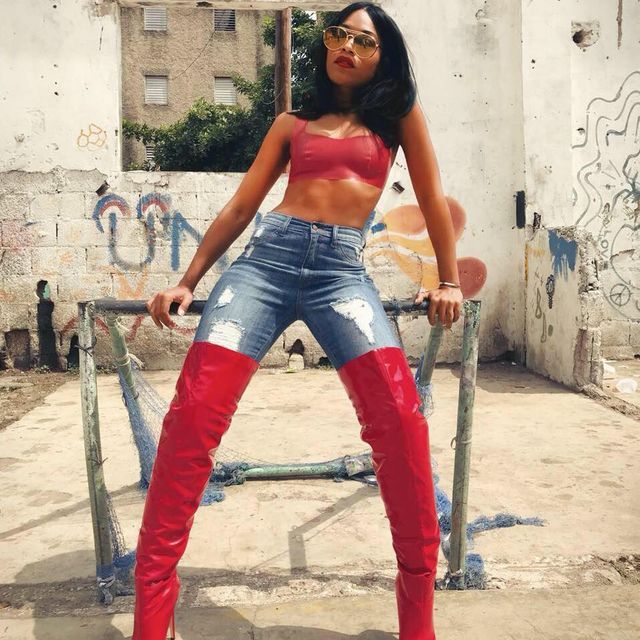 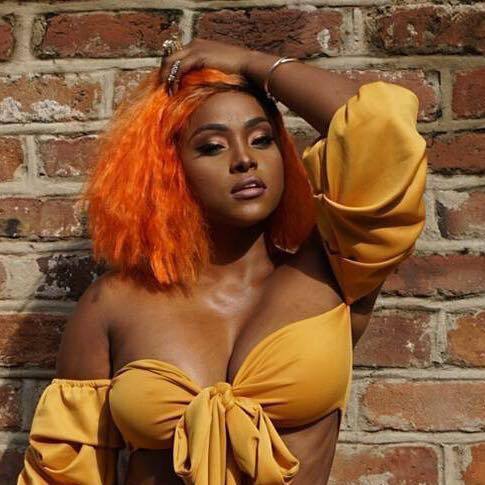 Dancehall artist Press Kay is coming into her own and breaking out beyond the Jamaican culture into international markets. The singer's melodic voice alongside catchy beats captivate her audiences and will captivate you as well Friday at Sumfest. 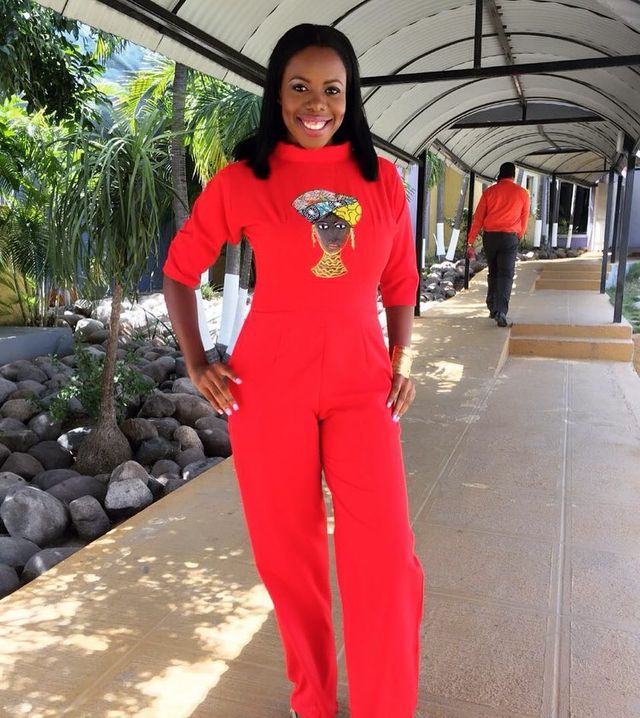 Naomi Cowan, first known as Miss Teen Jamaica and an infectious TV personality, released her debut single “Naked” in 2014. She has continued to grow on her musical journey the past 4 years. Beyond being a commanding and infatuating vocalist, Naomi bases her career off of her personal mantra "Live to Give." The singer uses her platform to help underprivileged and creative communities. Check her out Saturday, July 21! 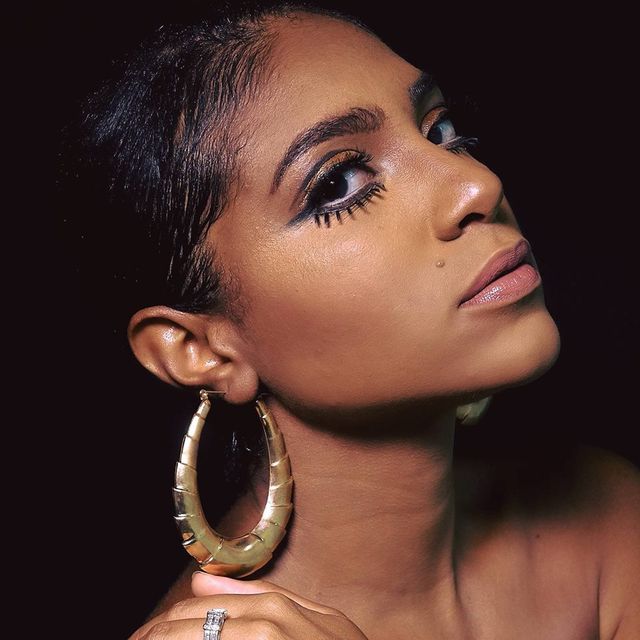 Known as a musical warrior, Empress Ayeola combines her personal style with revolutionary lyrics to create a powerful experience. Ayeola writes her songs with the intent to talk about uncomfortable issues while telling it like it is. She delivers a message through her music about truth, social rights and justice, and the development of the next generation. Ayeola will be performing Saturday, July 21! 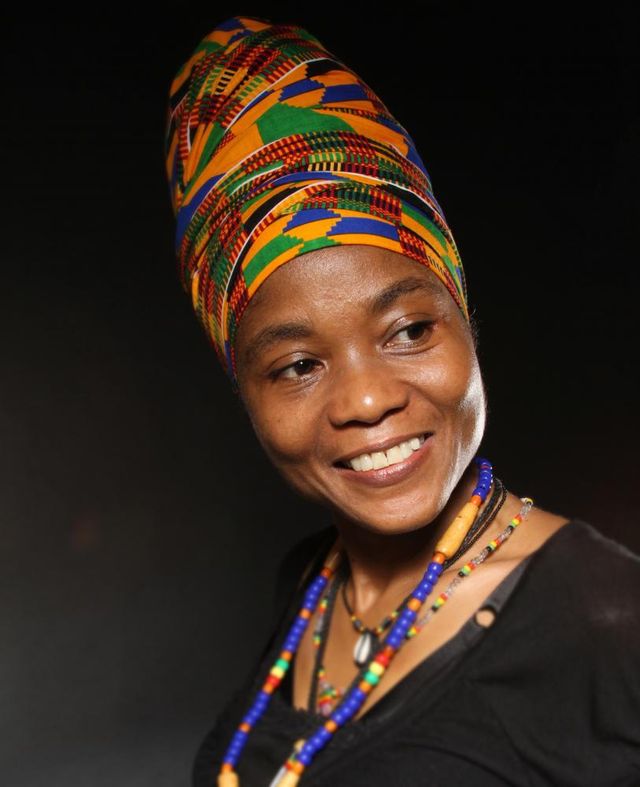 So who will we be seeing at this year's Reggae Sumfest 2018? Follow @bust_magazine and @made_in_colombiaaa on Instagram to keep up on all the adventures. Check out the full lineup here.

How Bomba Estéreo Brings Cultures Together Through Music: BUST Interview