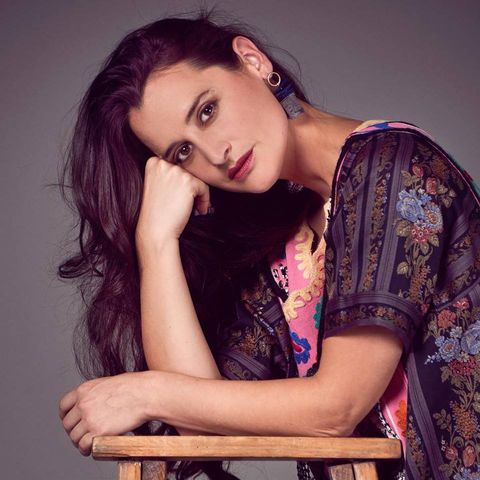 You can listen to Pascuala’s music here and see the event page here!