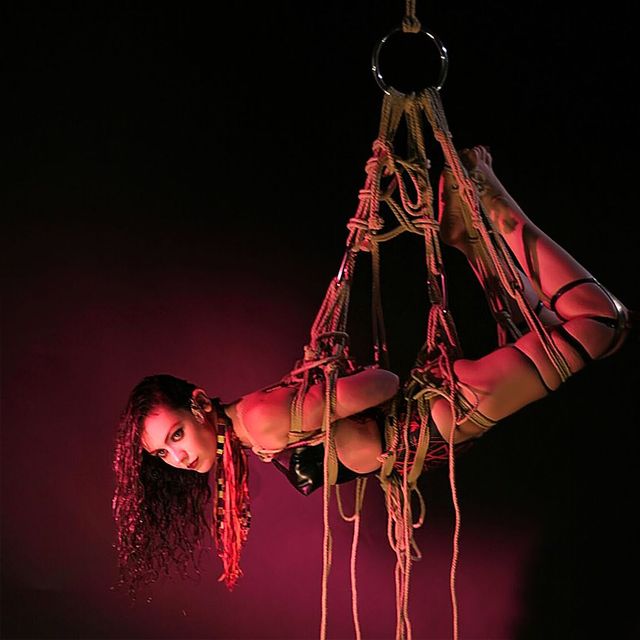 This summer’s gonna be l’freaky.

L’FREAQ, who cites her inspirations as Portishead, Fiona Apple, and Jeff Buckley, has a sexy, neo-goth, synthpop sound, and hopes her music resonates with anyone who’s ever felt like an outsider.

“This song is about concealing oneself; it could be from a lover or a friend, but in my case I wrote it about those who don’t know the ‘real’ me over social media, only a self that I choose to project,” L’FREAQ tells BUST of the track, called “Moonlight.”

“Longing for authenticity (“get to the heart of it / get to the dark of it”) but playfully basking in the sensuality of creating a character (“thought you’d recognize me in the moonlight / but you’ll never feel my skin”), a dichotomy arises that creates a tense auditory experience." 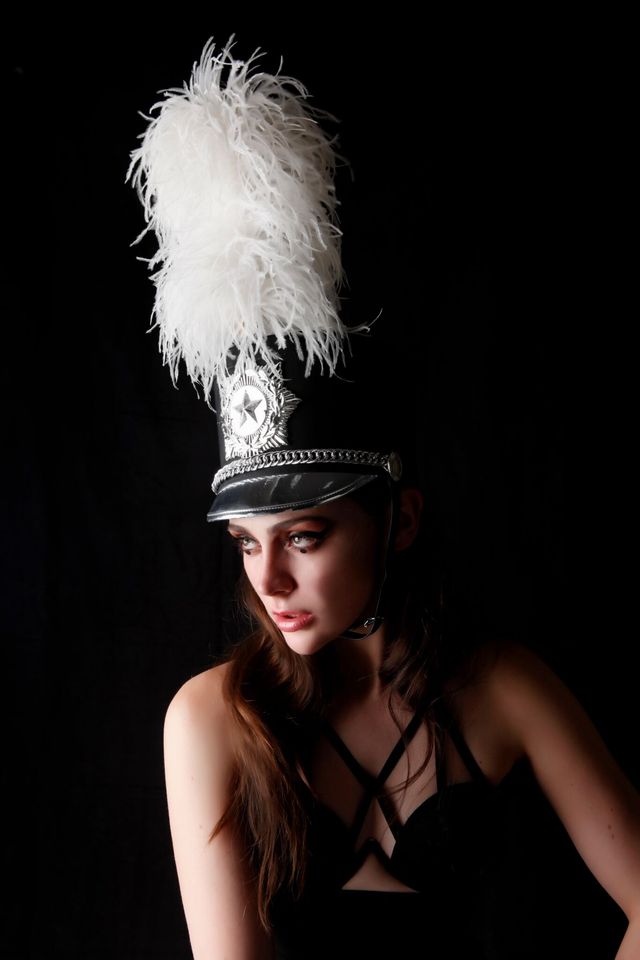 The artist’s upcoming EP was mixed and produced by Mike Irish. L’FREAQ’s mom, photographer Kelly Cappelli, shot all the cover and promotional art and executive produced the video. The album focuses on themes of self-discovery, liberation, and adventure, and shortly after its release, L’FREAQ will be on tour.

Keep up with the artist on Facebook, Twitter, and Soundcloud, and check out the video below, exclusively on BUST.

Shannon Shaw's Music Video "Cryin' My Eyes Out" Has Us Reaching For The Kleenex: BUST Premiere

Tags: L'FREAQ , Brooklyn , L.A. , Kelly Cappelli , music , video premiere
Support Feminist Media!
During these troubling political times, independent feminist media is more vital than ever. If our bold, uncensored reporting on women’s issues is important to you, please consider making a donation of $5, $25, $50, or whatever you can afford, to protect and sustain BUST.com.
Thanks so much—we can’t spell BUST without U.