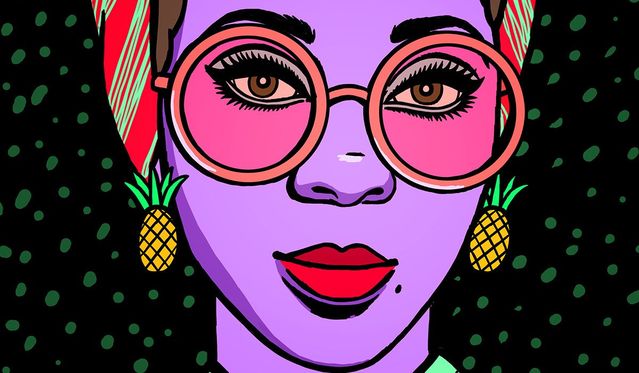 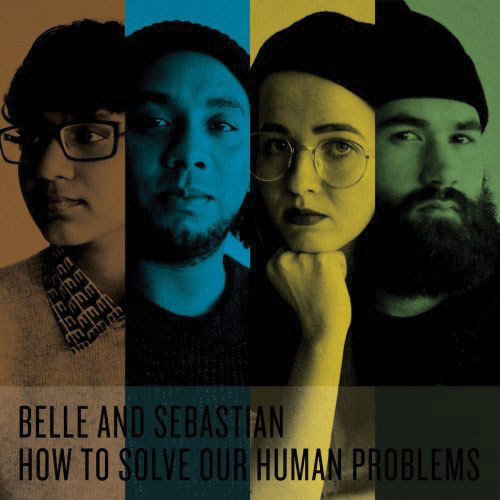 In lieu of a traditional album, Belle and Sebastian are releasing their next work—How to Solve Our Human Problems—as a trio of five-song EPs (Part 1, Part 2, and Part 3) over the course of three months. “Sweet Dew Lee” features the band’s signature quirky pop sound; “Poor Boy” picks up the tempo with pleasingly paired male and female vocals alongside a catchy, chorus-heavy ’80s R&B. On “Same Star,” singer Sarah Martin begins with ethereal vocals that lead into a rousing, Motown-influenced beat. The multi-part “Cornflakes” shows the group experimenting with ’60s psychedelia. Through the 15 total tracks, How to Solve Our Human Problems offers familiar sounds for nostalgic fans, as well as plenty of ventures into compelling new directions. 4/5 –ADRIENNE URBANSKI 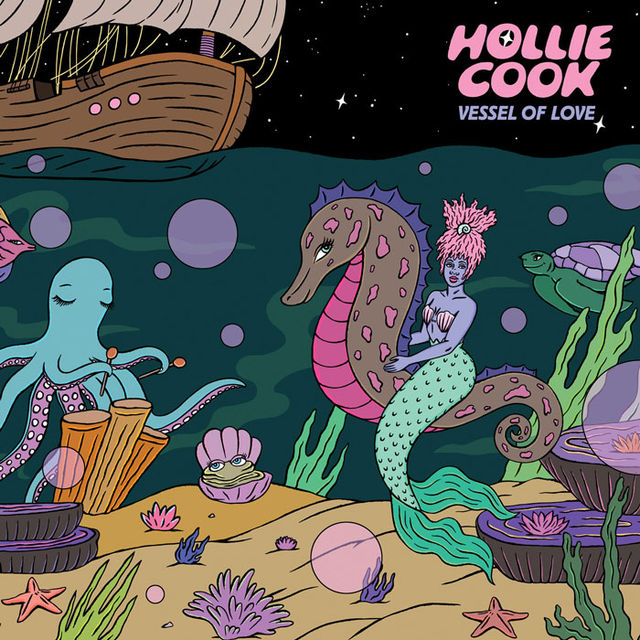 As first impressions go, the artwork on Hollie Cook’s Vessel of Love—a tranquil, under-the-sea depiction of Cook as a mermaid, relaxed on a seahorse (done by the excellent Robin Eisenberg)—bodes really well. And the music does not disappoint. Vessel of Love is an album of blissed-out lovers rock (a romantic, R&B-influenced style of reggae) fortified with glittering synth, bubbling organ, and a friendly brass section. Opening track “Angel Fire” sets the mood with a curious cosmic melody before launching into the rocksteady rhythm found throughout the album. Songs like “Survive,” “Freefalling,” and “Lunar Addiction” are a balance of tropical and spacey, expanding the genre’s well-defined parameters. The main event, however, is Cook’s crystalline voice that radiates euphoria and positivity. 4/5 –EMILY NOKES 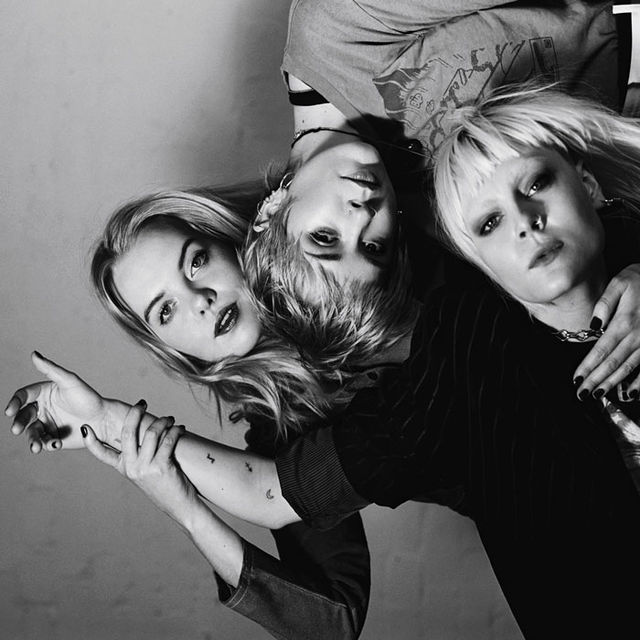 UK/Icelandic trio Dream Wife don’t waste time getting to the point—opener “Let’s Make Out” drags you straight to the dance floor, where you’ll want to stay for most of their debut album. With a riot grrrl spirit and an early-2000s garage-rock sound, Dream Wife serves up sharp, interlocking guitars, melody-carrying bass lines, and precise rhythms that nod to the retro-even-then sound of the first Strokes and Yeah Yeah Yeahs records. The tracks “Somebody,” “Fire,” and “Right Now” are all insta-faves covering patriarchal perils, incendiary love, and brazen nostalgia for the present. 4/5 –EMILY NOKES 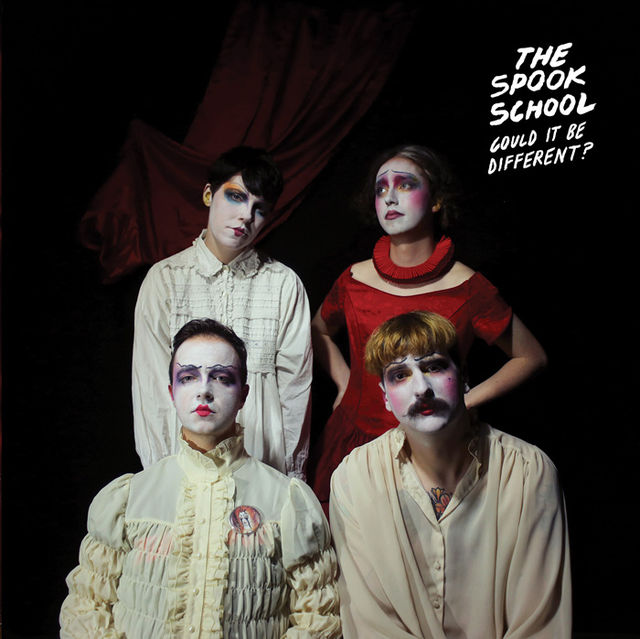 Could It Be Different?
(Slumberland)

Glasgow, Scotland’s Spook School has perfected the art of danceable pop punk with something to say. The band’s first two albums—2013’s Dress Up and 2015’s Try to Be Hopeful—explore gender, sexuality, and queer and trans identities, propelled by an ebullient Buzzcocks/early Primitives catchiness. Could It Be Different? processes hardships, relationships, and noxious political climates, but keeps a nightlight shining in the dark. Standout “Less Than Perfect” sends heartfelt advice through soaring harmonies. “Bad Year” (written the day after the Brexit vote) unpacks the self-care in allowing yourself to feel low. And the empowering “Still Alive” has an easy chorus to remember: “Fuck you, I’m still alive!” 5/5 –EMILY NOKES