7 New Albums To Get In Your Earholes Today: Playlist

We're excited to share round two of our October/November 2017 music reviews — these 7 albums all come out this October and November, so get ready to rock out (or...Country out? Pop out?). We've put together a playlist of singles to help you out (at bottom). Check out part one of our reviews (for albums released in August and September 2017) here, and subscribe to BUST magazine so you never miss a review! 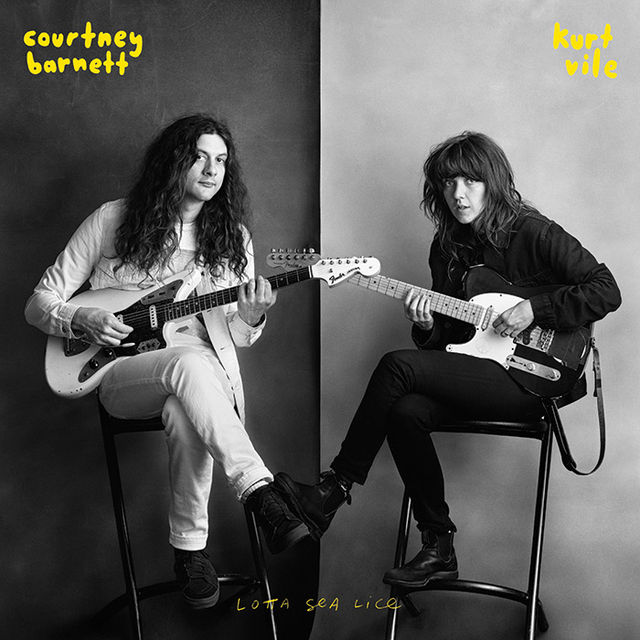 Lotta Sea Lice is the result of indie-rock mainstays Courtney Barnett and Kurt Vile joining forces for an album. “Fear is Like a Forest” is a successful mash-up of Barnett and Vile’s specific styles. The duo’s familiarly mellow vocals flow over twangy guitars for the rest of the EP, notably on “Over Everything” and “Outta the Woodwork.” Ironically, the highlight amongst the new tracks is Barnett’s gorgeous cover of Vile’s “Peeping Tomboy.” The pair’s collaborative music isn’t as strong as their work as individual artists, but fans of either party won’t be disappointed. 3/5 — Kathryn Hensch 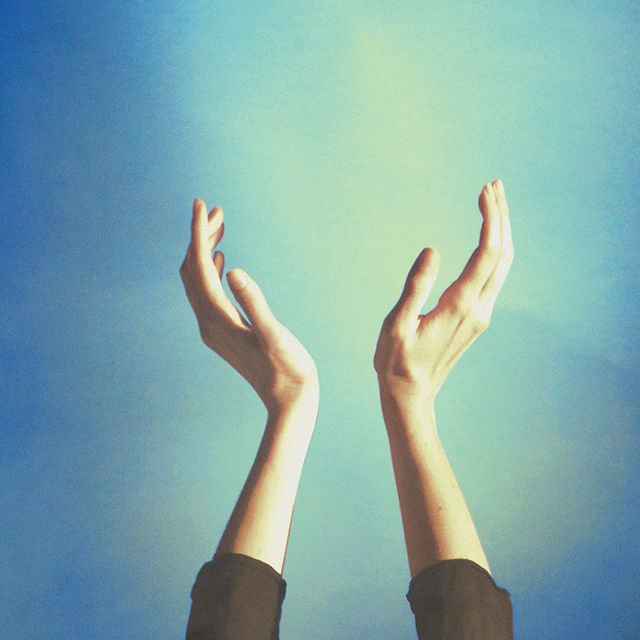 Cults sticks to its signature mix of Beach Boys-style harmonies and retro-pop ballads on their latest release, Offering. The nostalgic summer vibe hasn’t changed, but the duo’s third album is more upbeat—at times even danceable—and less moody than their earlier work. While the sprawling “Good Religion” and the ’80s new wave-tinged “I Took Your Picture” are complex and interesting, the tracks on the second half of Offering tend to blend together in a pleasant yet unambitious mass of blissed-out dream pop. Despite these misses, Offering is a well-crafted album and the perfect soundtrack for summer nostalgia. 4/5 — Sarah C. Jones 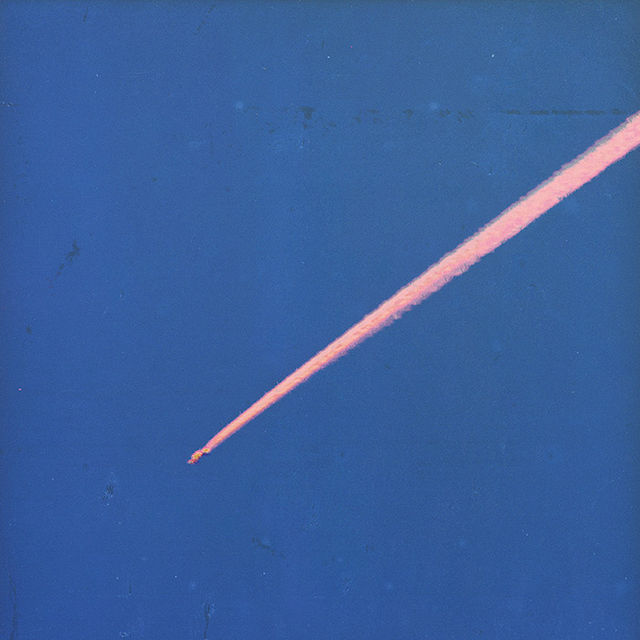 Known for his jazzy take on subgenres, King Krule’s third album, The Ooz, doesn’t stray from his signature sound. The 19-track offering runs a tad long, though there’s no dearth of compelling tunes. Opener “Biscuit Town” presents the highs and lows of life’s expectations beneath a rhythmic sound bed, while cuts like “Dum Surfer” are intensely dark rock jams. The ballad “Lonely Blue,” showcases the depths of King Krule’s voice, which alternates between short and spurty (“Vidual”) and hip-hop-style spoken word (“Czech One”). The dreamy title track ties all of Krule’s talents together. While many would drown in such an array of diverse styles, King Krule uses them to his advantage. 3/5 — Kathy Iandoli 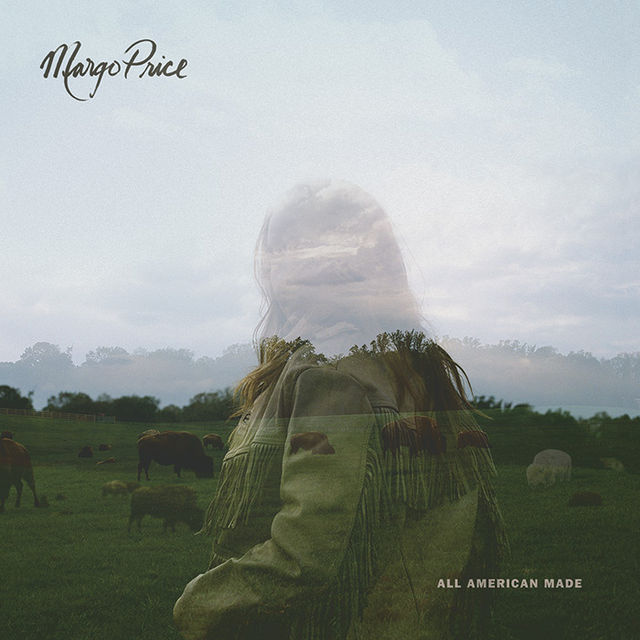 All American Made is the country record we need now. This follow-up to Margo Price’s American Music Prize-winning debut, Midwest Farmer’s Daughter—an old-school masterpiece that echoed the raw x-factor of Dolly, Tammy, and Loretta—takes an unflinching look at the realities of modern America: a place that’s deeply divided, yet rooted in many of the same fundamental struggles. From the barroom stomp of “Wild Women” to the searing twang of “Pay Gap” and Willie Nelson-featured “Learning to Lose,” Price rips through stories of who we are and where we’ve been with a take-no-shit honesty that’s as painful as it is necessary. 5/5 — Mollie Wells 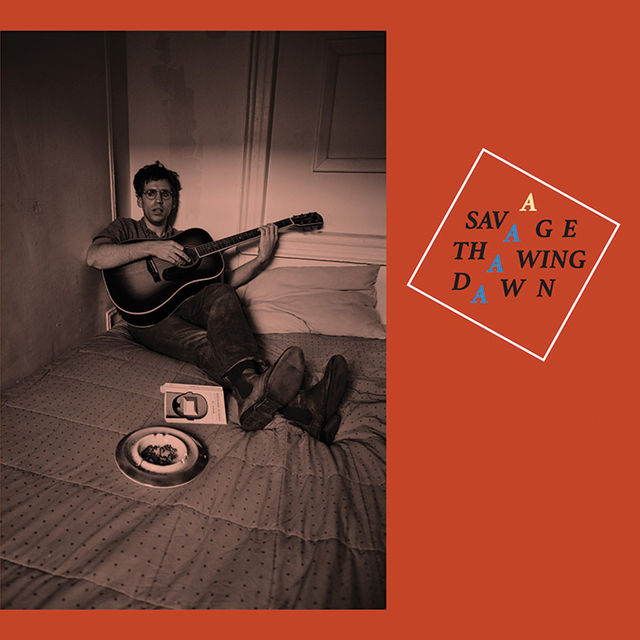 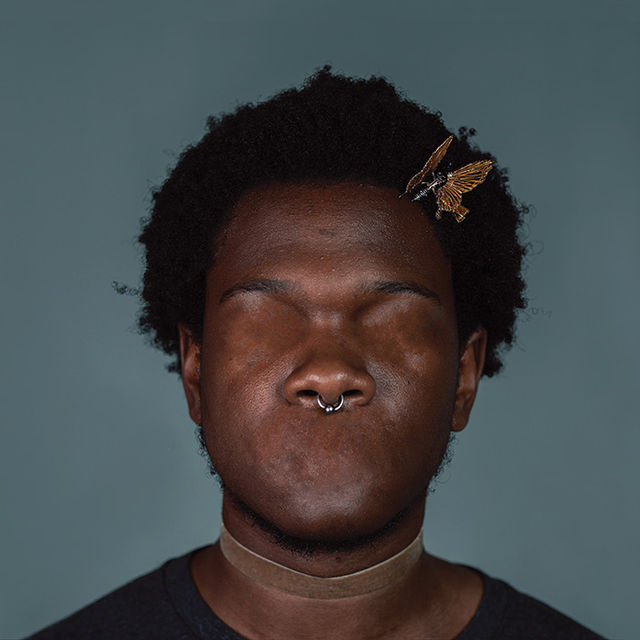 Though it may be Shamir’s third full-length album, Revelations feels closer to a DIY debut—the low-fi, emotional quality is planets away from his first hit, Ratchet. (His second album, Hope, was recorded on a four-track in his bedroom during a weekend he nearly quit music.) Now in total creative control, Shamir’s Revelations explores outsider music through a pop lens, and pared-down instruments hold space for his distinctive countertenor vocals. Melancholic organ keeps time on opener “Games,” and the heart-squeezing “90s Kids” (“we talk with vocal fry/we watch our futures die”) is an anthem for millennial anxiety. On ending track “Straight Boy,” Shamir asks what we’ve all been wondering: “Can someone tell me why/I always seem to let these straight boys run my life?” 4/5 — Emily Nokes 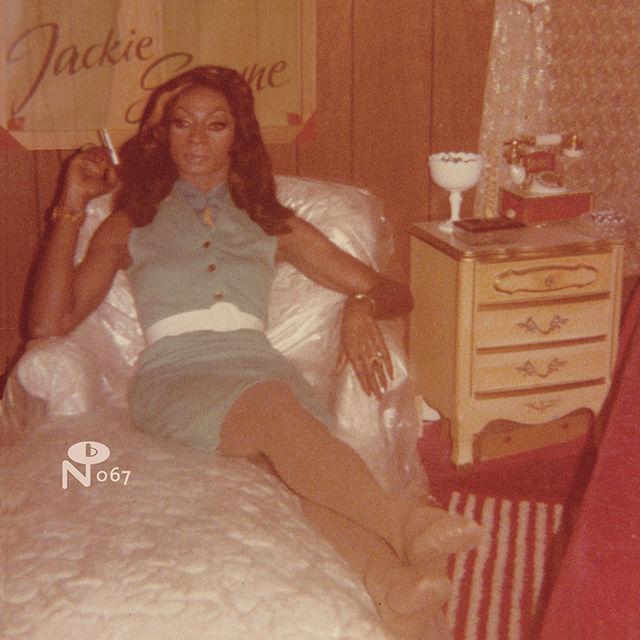 In 1960s Toronto, the now-retired Jackie Shane established herself as an R&B vocalist and transgender performer decades ahead of her time. Her too-brief career has now been documented on Any Other Way, a double-LP/CD that includes six singles, a 1967 live recording, and several previously unreleased songs. Shane’s vocals cut right to the bone with an effortless, heartfelt delivery. Tracks like “Sticks and Stones,” “Comin’ Down,” and “Send Me Some Lovin’” are so achingly soulful they evoke Sharon Jones. Hopefully this moving collection—a must for all soul aficionados—will bring Shane a wider audience and the recognition she truly deserves. 5/5 — Michael Levine

15 New Albums To Make The Soundtrack To Your Life