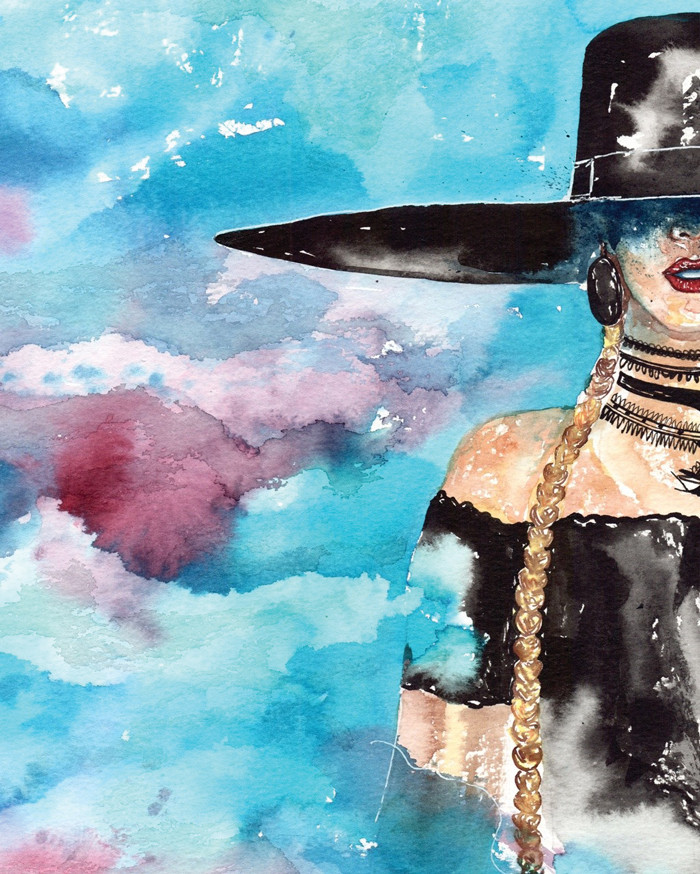 Earlier this year, Beyoncé commemorated the one-year anniversary of her game-changing album Lemonade by creating four $25,000 scholarships for female students pursuing creative arts, music, literature, or African-American studies at Berklee College of Music, Howard University, Parsons School of Design, and Spelman College. And now that fall is here, the first winners of her Formation Scholars Award are about to start their new semesters.

The 2017-2018 awards went to Avery Youngblood, a graphic designer at Parsons focusing on language and connection; Maya Rogers, a songwriter, vocalist, and music therapy student at Howard who used music to recover from a traumatic brain injury; Bria Paige, an English major and honors student at Spelman; and Sadiya Ramos, a sophomore studying dance at Berklee. Each was required to submit an essay about how Lemonade inspired her educational goals, and each caught the attention of Queen Bey. Here’s to the next generation of Sasha Fierces. Long may they slay.

Michelle Obama, Blue Ivy, And More Got In Formation For Beyoncé's Birthday