Amy Winehouse, Before She Was Famous: BUST Interview 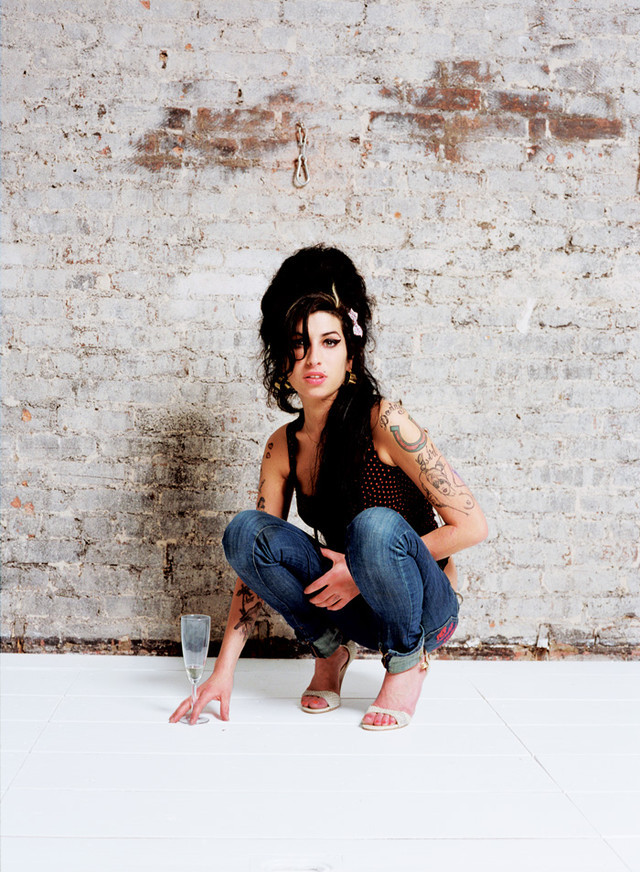 When Amy Winehouse first came to the U.S. in 2007 to promote her brand new album, Back to Black, we sensed she was someone special. Of course, we had no idea how massive her career would become, or how tragically her life would end. But even back then, she had that spark that made us so excited to introduce her to the readers BUST Magazine asap.

We're reprinting the chat Amy had with our editor Molly Simms almost exactly ten years ago. Read it, then give Back to Black another spin and dance around your living room.

Powerhouse soul singer Amy Winehouse is the last person you'd expect to struggle with anxiety. With a number one album in her native U.K. and admirers like Jay-Z and Mos Def buzzing about her retro‚ Motown-styled new release Back to Black, critics are eating out of the 23-year-old's manicured hands. In the video for her first U.S. single, a declaration of defiance called "Rehab," Winehouse looks tough enough to chew glass. But when I begin our phone interview, the chanteuse is stuttering and then cursing in frustration. When asked about this speech impediment that completely disappears when she sings, Winehouse explains, "Sometimes it's bad; sometimes it's fine. It comes from wanting to put people at ease. It's just nerves, innit?"

Talking with Winehouse feels strangely seat-of-the-pants. She doesn't give canned responses and lacks the typical celebrity goody-goody filter. In fact, she's well-known for her outlandish behavior in the U.K., with tabloids often giddily reporting on her late-night drunken hijinks. All the while she's pragmatic about the notoriously vampiric British press. "If it sells records, I don't care," she says bluntly. "I'm an easy target, because I go out and get drunk and I don't care about the consequences. I don't care about people's approval."

Back to Black is a collection of '60s soul-inspired love songs, spiked with Winehouse's biting lyrics and stunning solid-gold voice. Her previous album, the poppier Frank, made her a household name in Britain when it was released three years ago. So what did she do between the two albums? "I fell in love and fell down in the street a lot. That was basically it," she says. She credits that time off with enabling her to write Back to Black—much of which is an exorcism of her last romantic relationship. "I couldn't really write about him until I knew it was done," she says. "Until I had enough distance that it didn't hurt anymore, but not so much distance that I couldn't remember how my heart   went through a fucking cheese grater." 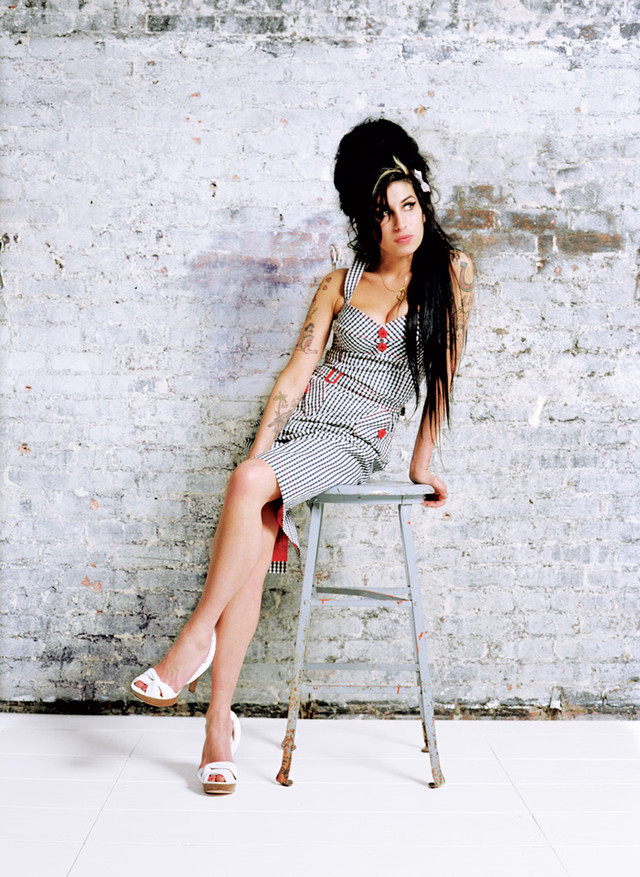 In January, at her first N.Y.C. gig, Winehouse was decked out in her signature gravity-defying Ronnie Spector hairdo and coal-black cat's eye makeup and she consumed multiple whiskey sours during the set. Despite the gig's elaborate setup, including the eight-member funk band (the Dap-Kings) and two sharp-dressed male backup singers, she didn't play into the pomp and circumstance. Spotting her producer, Mark Ronson, in the audience, she started cracking goofy in-jokes with him from the stage. "I was being a spaz and doing impressions, because I knew it would make him laugh," she explains. "I always have conversations with the audience when I'm supposed to be singing."

Personally, Winehouse is a wild card. But her musical talent, showcased so beautifully on songs like "Addicted" (a love song of sorts to marijuana) and "You Know I'm No Good," is so immense it's easy to overlook her antics. She admits she may be the cause of some fretting at her U.S. record label, especially where her hard-partying, no-bullshit take on the world is concerned. "I'm unpredictable, and that, coupled with my drinking, worries the U.S. record company. But it's not like I'm sitting here drinking Jack Daniels during interviews with a needle sticking out of my arm," she says. "I think my U.K. label would probably say, like that rhyme, 'When she's good, she's very, very good, and when she's bad, she's horrid.' But when I'm good, there's not much to change. I'm really good." 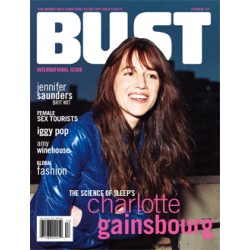 This story was originally published in BUST Magazine, April/May 2007.

Want more of this kind of awesome pop culture coverage delivered right to your door? Subscribe to BUST!