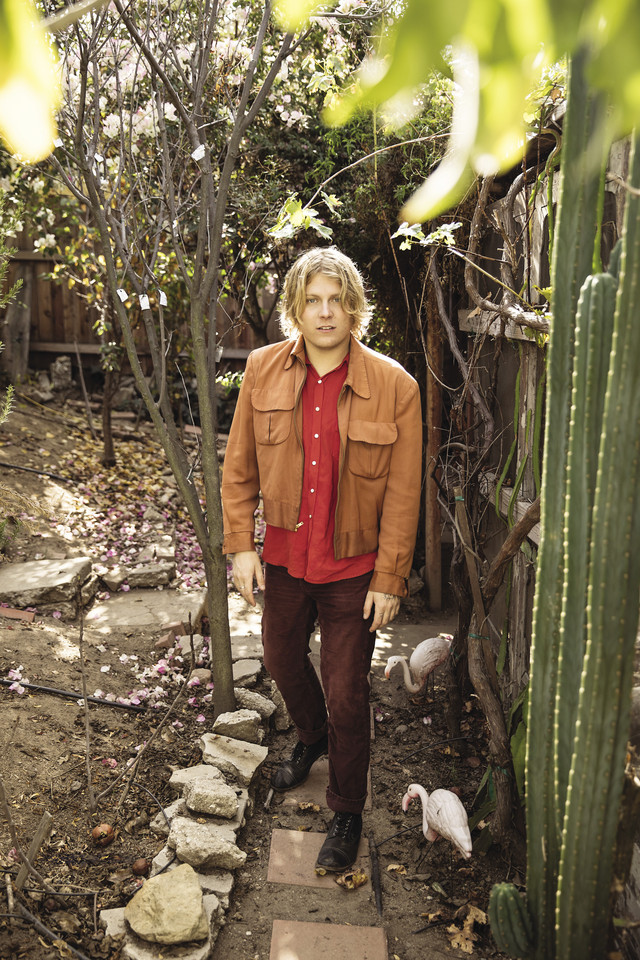 Don’t look for Ty Segall on social media. The 29-year-old musician, known for seamlessly navigating between noise, psych, glam, and retro-pop rock, has used his Twitter account a grand total of 12 times, most recently, the day after Election Day (“I puked my guts out last night”). When I talk to him on the phone a few days later, both of us still reeling from the results, he says the thing that bothers him the most about digital interaction is the lack of accountability. “The disconnection there is wild, and [the election] has been a crazy example of social media winning in some weird way. I guess I’m just old-fashioned,” he says. “I really need human connection. I need a real kind of conversation.” 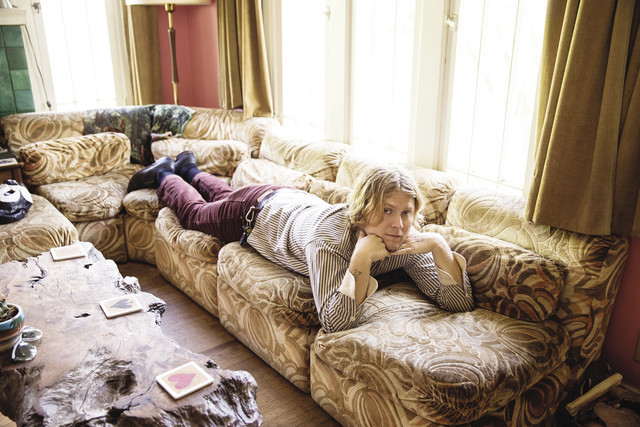 A return to real connection is a theme of Ty Segall, the multi-instrumentalist’s ninth full-length album, on which his band plays live in the studio for the first time. When it dropped on January 27, it joined an impressive discography which includes dozens of smaller releases, collaborations, and examples of Segall’s supporting roles in other bands. Yet when I ask Segall how he’s been so prolific, he’s modest. “Maybe I’m just crazy, but I feel like that’s actually kind of mellow,” he says of his output. “I think it just boils down to the fact that I’m a lucky guy that this is my job.”

Segall grew up in Laguna Beach, CA, which he describes as a “weird art town” that became “a full-blown Orange Country resort” after the tech boom and the success of the eponymous MTV reality show, for which Segall had a front-row seat. “I went to high school with those Laguna Beach TV show people,” he says. “I remember Lauren Conrad yelling at me because I tried to sabotage a scene. I was totally surprised that she even knew my name. We were just standing there screaming and banging on shit because we all hated MTV, we were convinced they were ruining our town. They pretty much did, for a few years.”

When I ask Segall about women who have influenced him, he cites his girlfriend of eight years, musician Denée Petracek of the band Vial. “I know that’s a cliché, but she’s an inspiration to me,” he says. “Every love song I’ve written has been about her.” He quickly adds, “And I have a dog daughter named Fanny.”

“I’m a total feminist—and a humanist, really,” Segall says, musing about the women in his life. “I wish we lived in a world where it wasn’t even a talking point, but it is.” We both agree on that. As we sign off on our call, Segall tells me to have a good day, and adds, “Go for a walk or something, you know?” And as with most of what Segall does, I listen—and I feel better afterward. –Liz Galvao

Nick Valensi, On Going From The Strokes To CRX: 'Fuck It, I'm Gonna Be The Singer': BUST Interview