Nick Valensi, On Going From The Strokes To CRX: 'Fuck It, I'm Gonna Be The Singer': BUST Interview 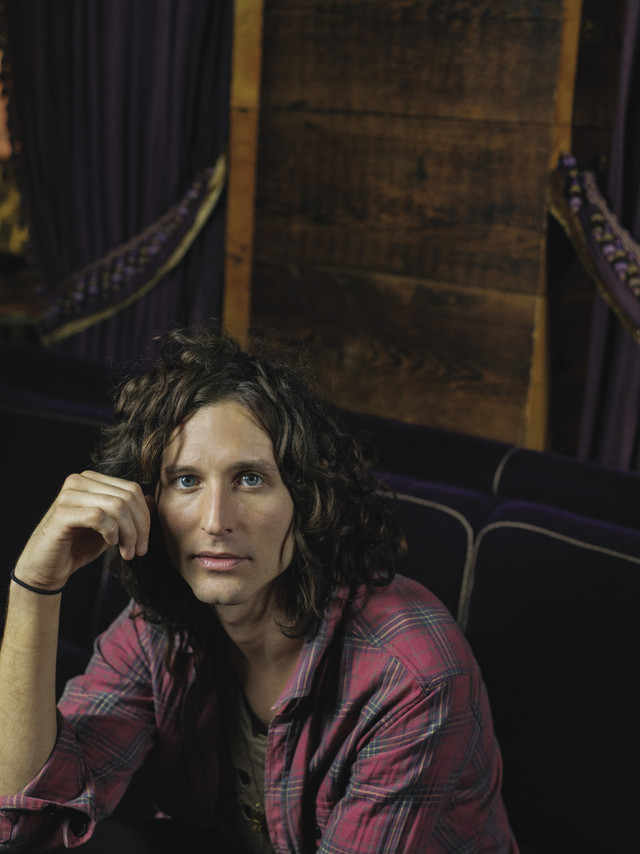 The Strokes’ Nick Valensi Steps Up ?to the Mic With His New Band CRX

Nick Valensi has been the Strokes’ resident shredder for almost 20 years, but until recently, he’d never fronted a band himself. As all the other members of the Strokes embarked on various side projects and solo albums, Valensi remained silent. But that all changed this fall with the release of New Skin, the Josh Homme–produced debut album by his new band CRX. “Being on stage and going on tour and playing in front of people is pretty much my favorite thing about my job and I just wanted more of it,” says the 35-year-old when asked how CRX got going. ?“So I started writing these songs with the intention of singing them, which was something that I had never really wanted to do. I [didn’t] want any obstacles in the way of me getting on stage, so I told myself, ‘Fuck it, I’m gonna be the singer.’” 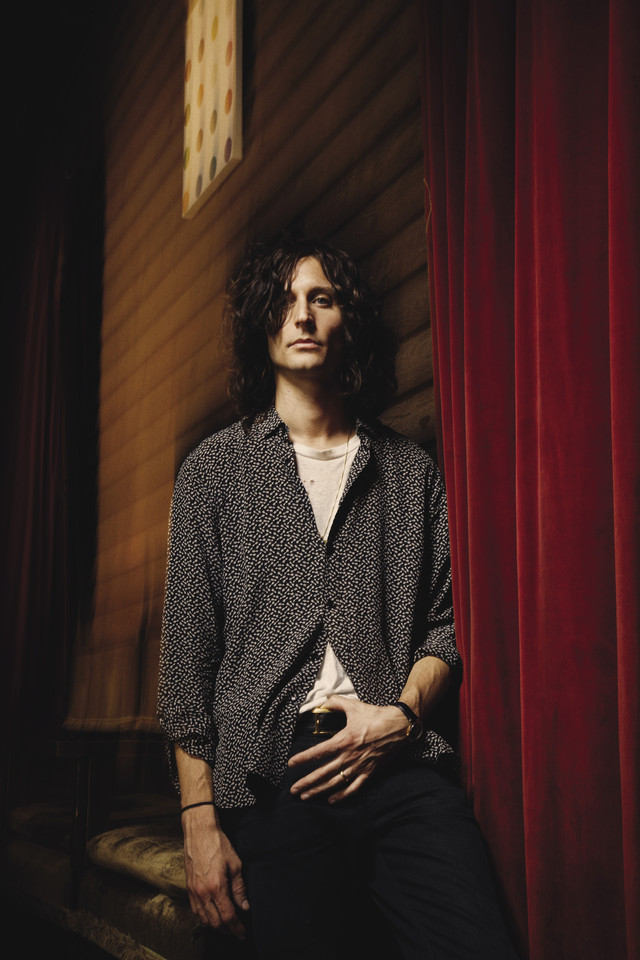 Valensi still identifies more as a guitarist than a front man — “I was the kid who wanted to be Izzy and Slash” he says, “I had zero interest in being Axl” — but he enjoys playing in an unknown band, something he hasn’t done since the late ’90s. “I wanted not only to do more shows, but also to do shows where it’s not a massive, festival-sized audience with hundreds of thousands of people,” he explains. “[I wanted] something tighter, more intimate, closer to the crowd.”

The Strokes have always had strong ties to New York where they formed, but Valensi has lived in L.A. for the past decade with his wife, photographer and TV host Amanda de Cadenet. They have 10-year-old twins together, plus two cats, two foster kittens (“she’s trying to find a home for them but I really like them”), and one extremely old, toothless Chihuahua. “I’m pretty sure the Grim Reaper has come for this guy dozens of times,” he says of his 20-year-old pooch, “but he just keeps on pushing him away.”

When he’s not writing music or touring, Valensi does typical rock-star things, like riding motorcycles, and slightly less typical rock-star things, like hunting Pokémon with his kids. “That’s what we’ve been doing lately,” he says, “walking around L.A. looking for goddamn Pokémon.” And when CRX brought the family to N.Y.C., they went hunting there, too. “Union Square’s got a lot of Pokémon,” he explains. “In the New York I grew up in, Union Square was filled with crackheads. Now it’s filled with Pokémon. Go figure!”

The Handmaid's Tale's New Trailer Is Here, And It's Terrifying

By Any Memes Necessary: This Art Exhibit Takes Feminist Internet Culture From URL To IRL