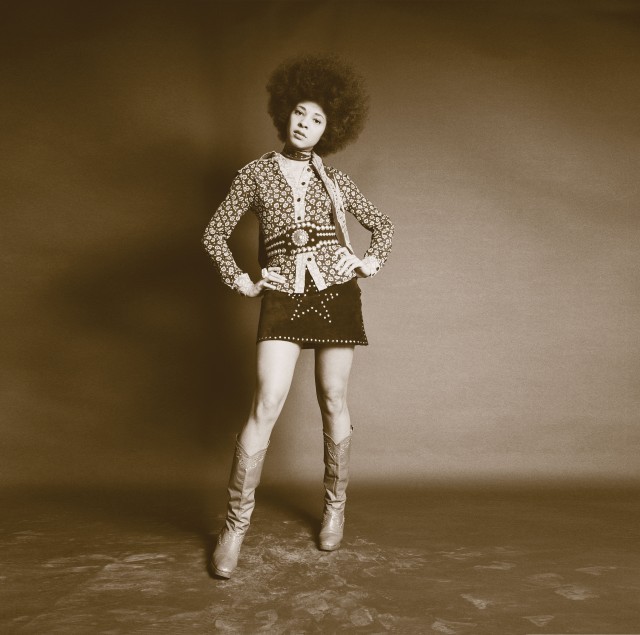 In the early to mid-1970s, Betty Davis released four classic, ultra-funky, R&B albums. These records established Betty as the most badass woman to shake it across a stage since Tina Turner. Betty was an innovator, donning over-the-top sexy stage wear that would still rival most scantily clad pop-tarts from Madonna on down. Her signature guttural growl would give even the likes of Nina Hagen and Diamanda Galas a run for their money. Davis was definitely an influence upon artists like Prince, Erykah Badu, Outkast, and Nikka Costa, just to name a few.

Now, another gem has been let loose from the vault that adds to Davis' musical legacy. A surprise release, The Columbia Years 1968-1969, is Betty’s unreleased first album and is a must-have for those who love all things, Betty. 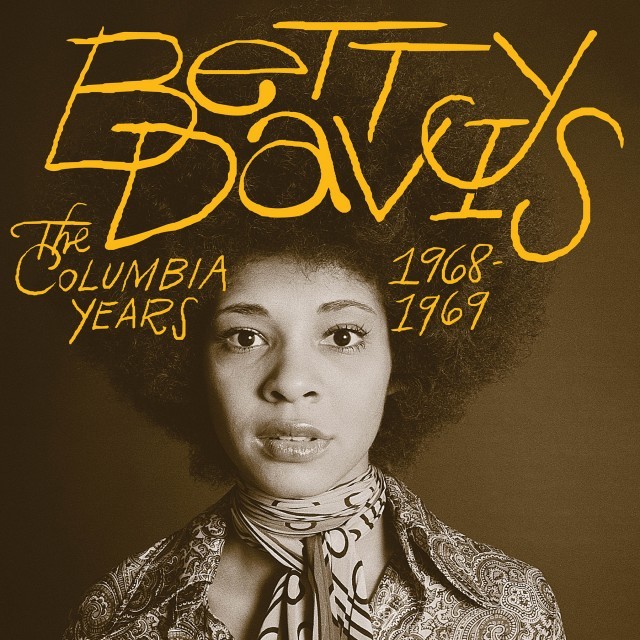 In 1968 Betty married the legendary Miles Davis. The following year they ended up in the recording studio together, with Davis as the producer and a few stellar musicians to help—Mitch Mitchell (Jimi Hendrix Experience), Guitarist John McLaughlin, Herbie Hancock, and Wayne Shorter, amongst others. These sessions have a pop/rock psychedelic feel rather than the hardcore funk Betty is synonymous with.

The album opens with "Hangin’ Out," a rhythmic number, reminiscent of Sly & The Family Stone’s upbeat party anthems like "Dance To The Music." Tracks such as "Down Home Girl," "I’m Ready, Willing, and Able," and "It’s My Life" rock steady with a danceable, funky groove that sounds like a precursor to Betty’s ‘70s recordings. Another great song is "Politician Man," which starts out with Miles directing Betty to "...sing all like that with the gum in your mouth and all." So cool it gives me chills. There’s one Motown-esque pop ballad "Live, Love, Learn" and if that isn’t enough there’s a very soulful, kickass version of Creedence Clearwater Revival’s "Born On The Bayou."

Much of what is going on here must have influenced Miles’ classic Bitches Brew and was definitely integral to what Betty’s output would be over the following decade. This great album is the missing link to Betty’s musical journey into the 1970s where she established herself as the undisputed queen of funk. All hail the queen!

Photos courtesey of Light in the Attic Records

Missy Elliott To Be Honored At VH1 Hip Hop Honors: All Hail The Queens