Kim Gordon Takes Us On A Journey Of Her Life — Through Photos: From the BUST Archives 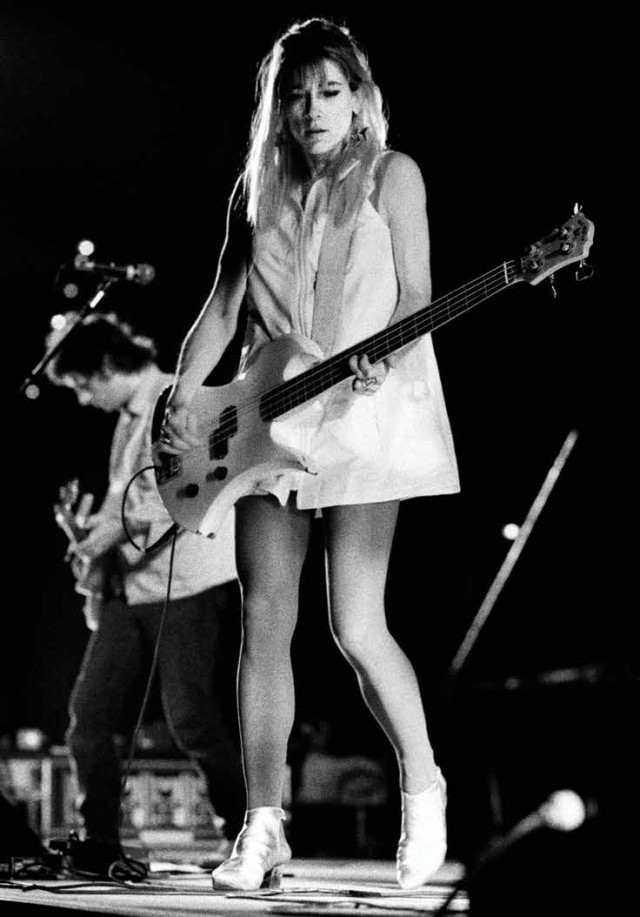 I loved this dress. It was made out of paper-like leather, so light that I could just throw it in my suitcase. The shoes were open in the back, and they were silver. Seattle was always one of the most fun places to play.

The iconic Sonic Youth frontwoman can do it all, and if her new memoir, Girl in a Band, is any indication, she already has. Here, the indie rock pioneer, style idol, and art star takes us on a visual journey of her life, from her surfer girl days to her latest incarnation in the music/art duo Body/Head. 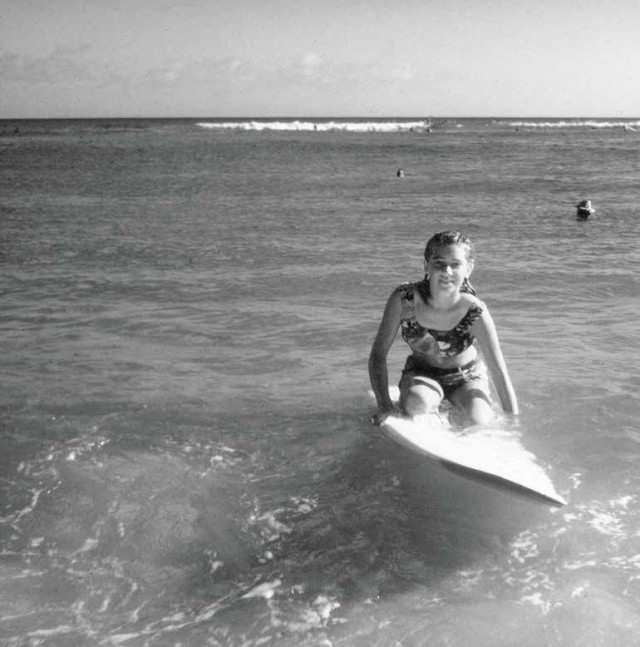 Surfing in Hawaii on my little Hobie surfboard. That was my first two piece bathing suit. The slightly padded top made me feel so grown up. 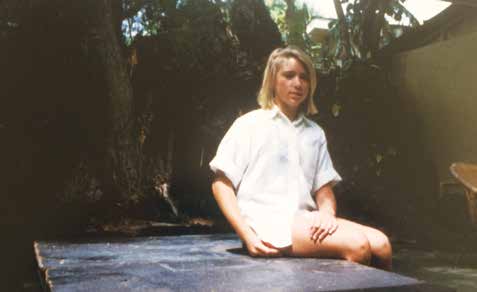 When I was 10, we lived in Hawaii. This house had a lanai (patio) with a screened wing enclosing the side where my bedroom was. The tropical scents were always intoxicating, and fed my preadolescent fantasies. 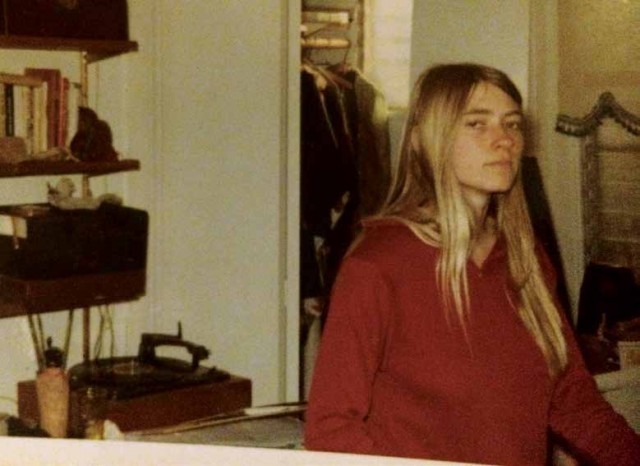 The room where I smoked pot, painted, and listened to records by Joni Mitchell, Billie Holiday, Bob Dylan, Tim Buckley, Sandy Bull, Buffalo Springfield, and more. My dad’s friend put together a cool stereo for me, but sadly, it was destroyed in an earthquake in the early 1970s. 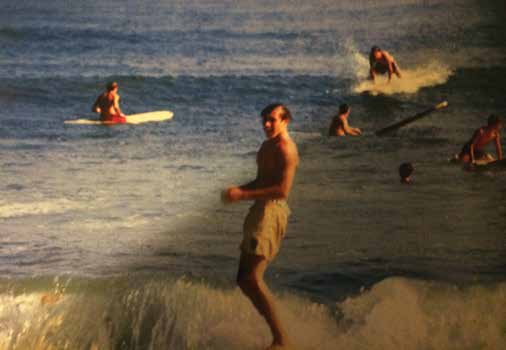 My brother Keller, surfing off Latigo Shore Drive in Malibu in the early or mid-1960s. Sometimes I’d get up early and go with him to Oxnard or Ventura. We’d stop and get a dozen fresh-out-of-the-oven donuts from the Fairy Tale Bakery on Pico at 5 a.m. and eat all of them on the way up the coast. 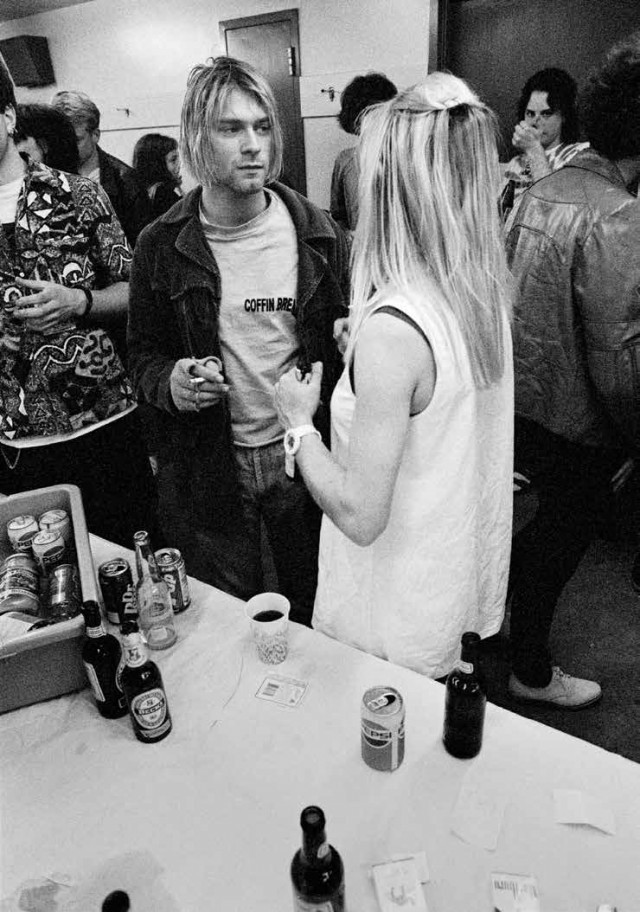 Backstage on the Goo tour in Seattle, talking with a pre-Nevermind Kurt Cobain. 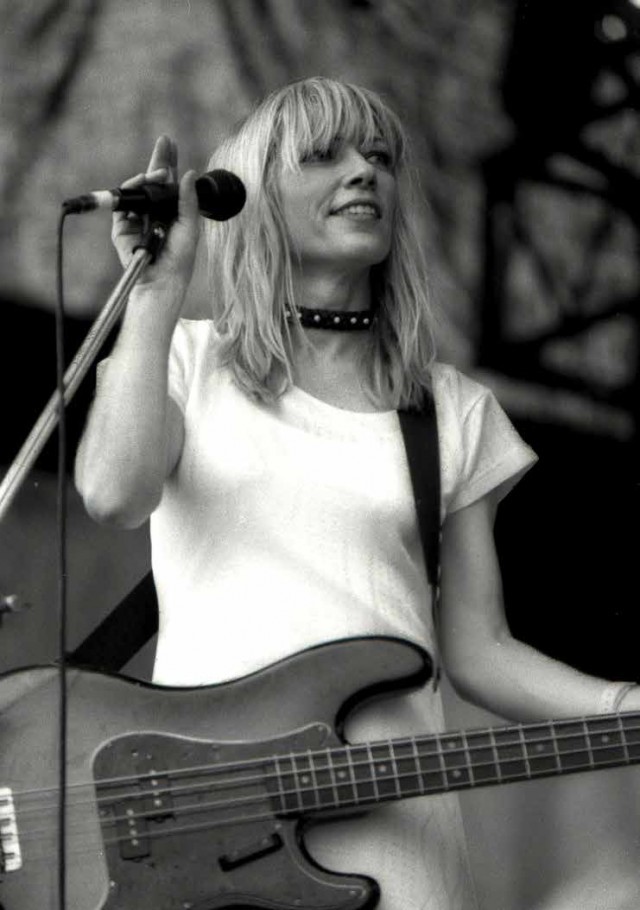 Playing an Australian festival (after the release of Dirty). It was so hot that my dress kept shrinking from sweat. 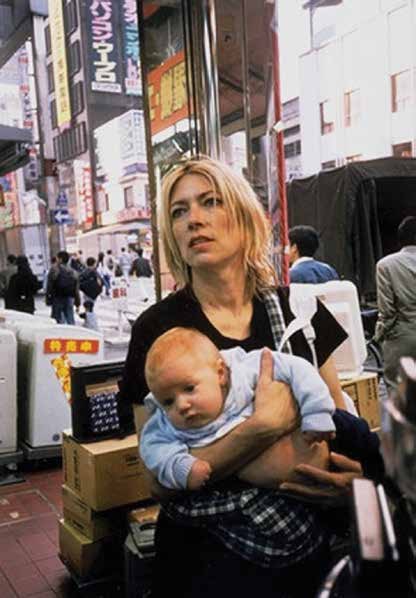 When my daughter Coco was six months old, Sofia Coppola and I went to Tokyo to put on an X-Girl fashion show before a Beastie Boys concert. It was a whirlwind weekend of interviews and madly trying to find girls who would walk in the show. We went out into the streets and asked girls if they would participate. Yoshimi from the Japanese band Boredoms helped us a lot. Having a small baby thrown into the mix was hard; between the breastfeeding and the jet lag, I remember it being so exhausting. But when I look at this shot of Coco and me amidst the chaos of Tokyo, I don’t see the dark circles.