Kathleen Hanna Is The Voice Of A Talking, Man-Eating Makeup Compact In the new Seth Bogart Video 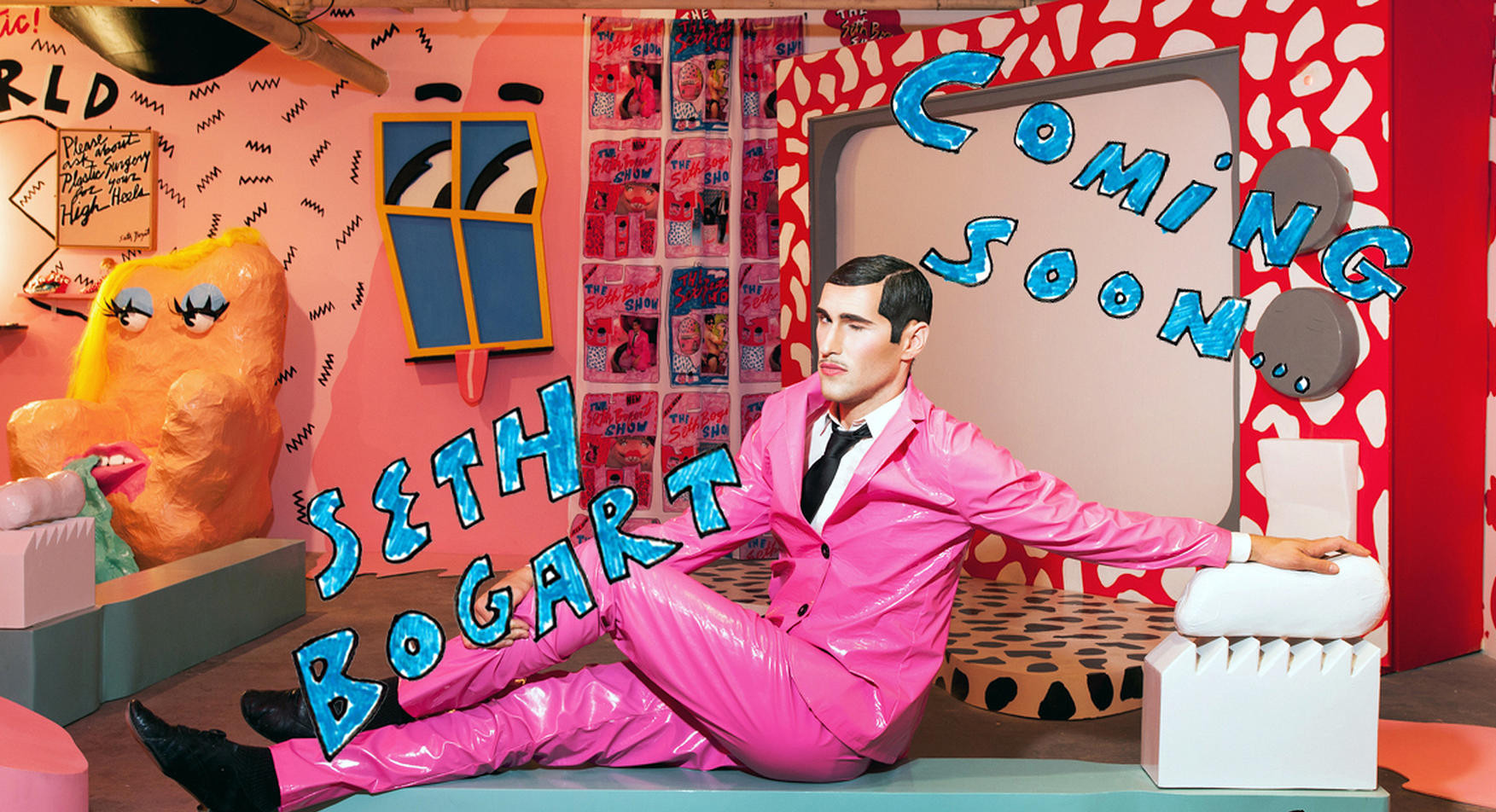 The riot grrrl icon teamed up with Hunx and his Punx frontman, Seth Bogart, to create this masterpiece of surreal bubblegum pop-meets-punk, for a song off Seth's upcoming solo album. In a style not unlike Little Shop of Horrors, Hanna voices a giant talking compact who eats Seth Bogart while he and various women lick various sparkly compacts and gobble tubes of lipsticks.

Taia is a fabulous human who is working and writing in New York City. She writes about politics, reproductive rights, and pop culture. When not writing she likes to sleep, read Carl Sagan, and do as many squats as her legs can handle. Follow her on Twitter @taiahandlin and Facebook as Taia Handlin.
Tags: Kathleen Hanna , hunx and his punx , seth bogart , eating makeup