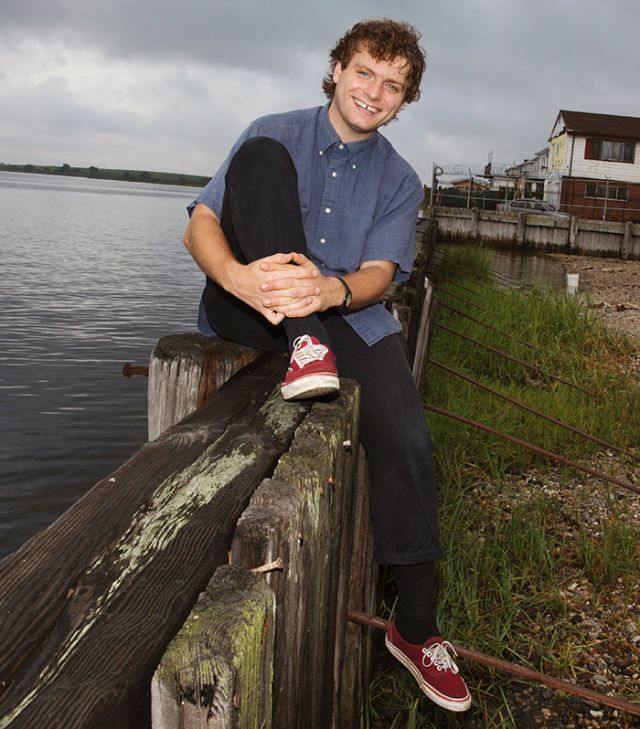 “I’ve been having a lot of kids visit me,” says 25-year-old Mac DeMarco. “This morning, some kids came over and I was so hung over, but it’s kind of nice.” These kids are not necessarily superfans, stalking his every move and following him home to Far Rockaway, Queens. They’ve simply listened to his latest album, Another One, all the way through. After some spare, murmuring keys fade out, the Canadian singer/songwriter shares his home address with an air of mellow camaraderie. Anyone who’s familiar with DeMarco’s previous ’80s-inspired pop rock albums and the critical acclaim that accompanied them is probably wondering why he would do such a thing. “I didn’t really think of who would actually show up,” he says between drags off a cigarette on his back porch.

DeMarco’s current residence is the perfect complement to his placid demeanor. Originally hailing from Edmonton, Alberta, he’s bounced around from Montreal to Vancouver to Brooklyn, until finally settling on his eerily serene beach neighborhood. Though he’s thoroughly enjoyed his previous cities, he confesses he never got along with most Edmontonians. When asked about his youth, he pauses. “Growing up as a young kid with a single mom, I didn’t have that [deep voice] man influence, so I was different from a lot of my friends. I think back to the way people [around me] acted, like, very homophobic and very macho. It’s like, you guys are out of your fucking minds!” He’s not so much belligerent toward those who fit into the aforementioned category, as he is bewildered by them. There are better things to pour your energy into if you’re DeMarco. Like music, or cruising the thrifts. 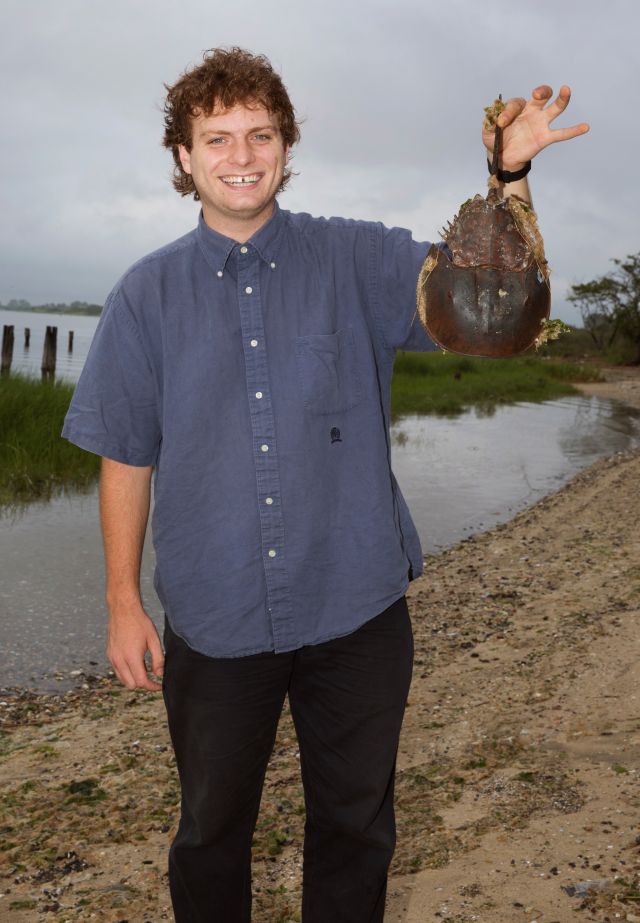 DeMarco hasn’t bought a new item of clothing since he was 18. He prefers digging into the biggest thrift shop bins he can find. “They have one spot in Long Island City that still does bins, where they just wheel them out and don’t clean the clothes,” he says. “It smells like poop.” He never finds anything worth keeping there, but it’s all about the experience. “There’s something nice about going in a place and just looking through garbage,” he tells me through a gap-toothed smile. Even if you don’t share DeMarco’s dumpster-diving philosophy, he says it with such earnest charisma that it’s hard not to believe him.

Adele's New Music Video Will Make You Want To Cry, Call Your Ex And Buy A Flip Phone

Joanna Newsom Goes On Tour With Her New Album 'Divers'

Grimes Slams Sexism In The Music Industry In New Interview