New Order rose from the ashes of the seminal band Joy Division in 1980 with their debut Movement. Leaning more towards dance music, by adding electronic keyboards, than it’s former incarnation, New Order went on to be the defining group of said ‘dance music’ with a glacial edge. 1983’s "Blue Monday" is still the biggest selling 12’’ single of all time. 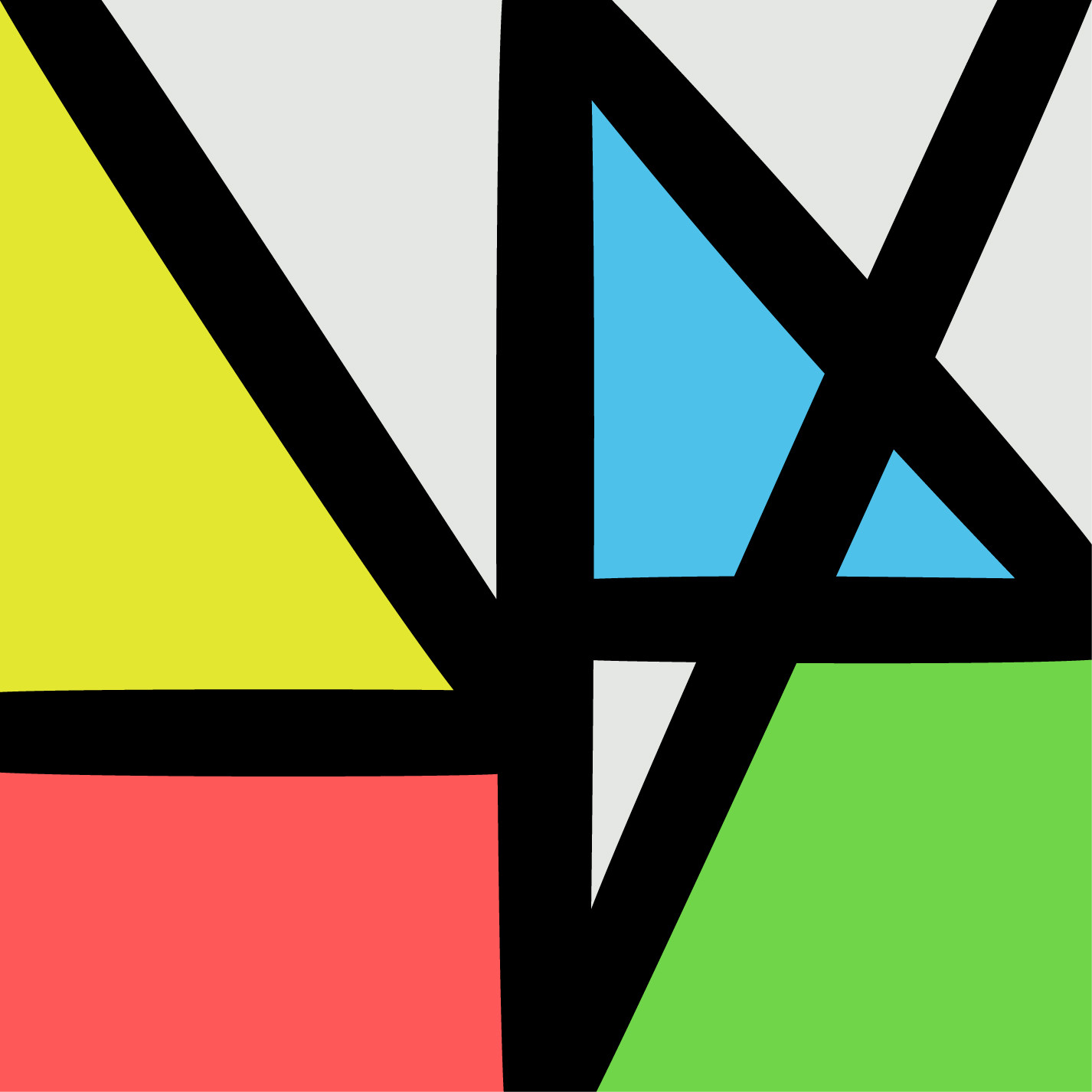 The opener "Restless" pops with that classic New Order sound it’s tuetonic bass line front and center. This band isn’t afraid to pay homage to some of their electronic forefathers either. For example, the Georgio Moroder inspired "Plastic" and the Kraftwerkesque "Tutti Frutti." The dance party is consistent throughout, and there’s even some guests vocalist contributing to the groove. The Killers’ Brandon Flowers lends his smooth, pretty boy pipes on "Superheated," the glamorous La Roux gives it her all on "People On The High Line," and the father of Punk himself Iggy Pop serves up his best dead pan, spoken word, bad assness for the track "Stray Dog."

With three of the four original members, Bernard Sumner, Stephan Morris, and Gillian Gilbert, on board, New Order should feel very confident that Music Complete is an aptly titled return to form for Manchester’s finest.

Tags: music review album review , Mute records , New Order , New Order
Support Feminist Media!
During these troubling political times, independent feminist media is more vital than ever. If our bold, uncensored reporting on women’s issues is important to you, please consider making a donation of $5, $25, $50, or whatever you can afford, to protect and sustain BUST.com.
Thanks so much—we can’t spell BUST without U.