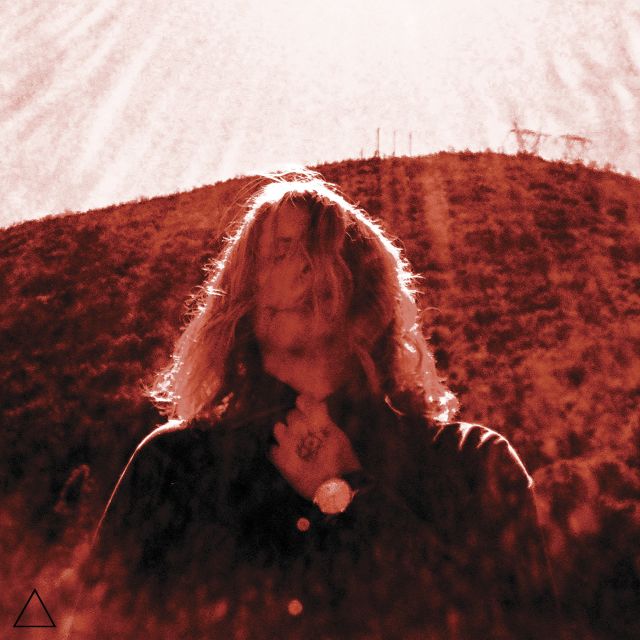 Last we heard from Californian rock ‘n’ roller Ty Segall, he had toned down his tendencies toward fuzzy, noisy garage-rock and opted for a quieter, simpler approach that channeled retro folk vibes, on 2013’s Sleeper. It wasn’t too unexpected, seeing as how the 27-year-old has explored countless genres since he started performing solo in 2008 (and don’t get me started on his six other bands).

With Manipulator, Segall recalls his psychedelic, classic-rock roots, but now focuses more heavily on ’60s and ’70s pop. Trademark noisy guitar solos and reverb-y wails, like on the frenetic “The Connection Man,” remind us of his bromance with fellow San Franciscan John Dwyer. Mellowed-out, weird-wave chord progressions on tracks like “Mister Main” and catchy, full pop songs like “The Faker” and “Green Belly” will earn Segall more comparisons to the masters of trippyness, the Beatles. But rightly so, because Manipulator is another totally original, well-rounded album that reveals Segall as more than just prolific—he’s goddamn legendary. - Tess Duncan

Manipulator is out now on Drag City Records!

This review originally appeared in the August/September 2014 issue of BUST, get it on newsstands now or subscribe here.