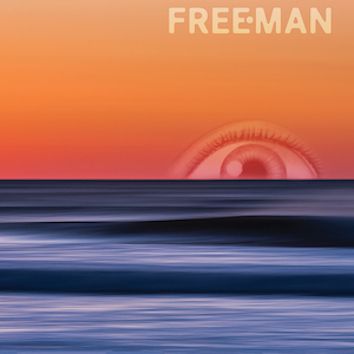 Aaron Freeman, best known for his role as one of Ween's founding members, expands on his approach to collaging together different styles of pop with his debut solo release as FREEMAN. These twelve tracks come together as a mesmerizing kaleidoscope of psychedelia, glam rock, country, and folk. "Covert Discretion," kicks off the record with a story about blacking out during a post-show hotel party sung over Freeman's delicate folk instrumentation. His gorgeous acoustic strumming and weirdo vocals bring a cohesiveness to an album that draws from such disparate techniques. The best track, "El Shaddai,"  shifts from atmospheric folk to the shamanic country-rock of Fleetwood Mac, as Freeman strums over slide guitar, pounding drums, and dreamlike lyrics, completing this delirious mix with a Klezmer violin solo. Though he departs from the extremes of absurdity Ween ventured into, Freeman manages to inject his own brand of weirdness into an array of familiar rock tropes. —Luke Manning 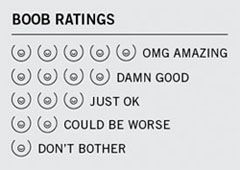 Freeman is out now on Partisan Records!