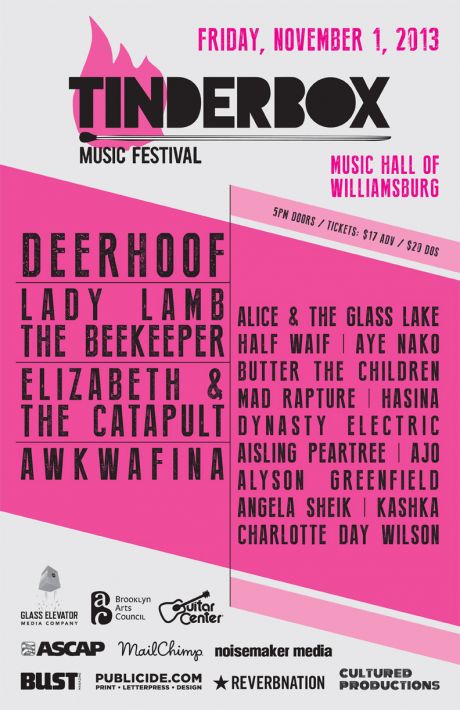 Last Friday night, the Tinderbox Music Festival celebrated its fourth year with performances by seventeen kickass female artists at The Music Hall of Williamsburg. Founded by singer/songwriter Alyson Greenfield in 2010, the festival serves as a platform for up and coming female artists. With acts like Deerhoof, Lady Lamb the Beekeeper, Awkwafina (featured in BUST & a performer at our 20th Anniversary Party), this year did not disappoint. But it wasn't only the headliners that made the night worth it--plenty of the lesser-known acts put on performances to rival the top-billed ladies. 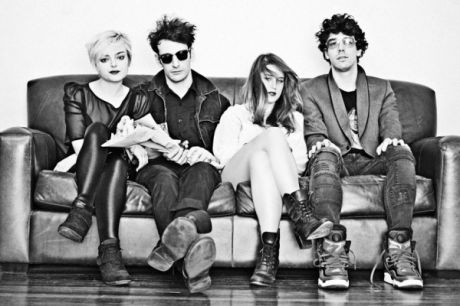 One of the best surprises came during the first half of the fest: Butter the Children, a four-piece post-punk outfit who gave an energetic, non-stop set that made me wonder if I was actually witnessing the lovechild of Best Coast and Bikini Kill. “We’ve been trying to do more harmonies,” the guitarist told the crowd at one point, “but we threw our voices out doing Pixies covers the last few days.”

Check out "Robyn Byrd" from their killer set:

Charlotte Day Wilson was another standout. To quote the intoxicated guy sitting near me: "Man, is this Adele?!" We were all thinking it, though. Her silky, powerful voice is incredible combined with her minimalist, James Blake-y instrumentation made for an emotional and riveting set. 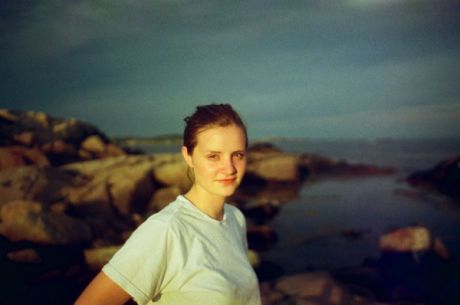 Angela Sheik, US National Loop Champion, showed what she was made of with her award-winning pedal work. Her intricate looping combined with her folk-pop style and extensive vocal range left the audience dizzy with her prowess. 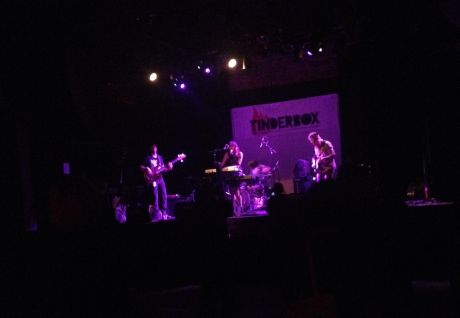 Dream pop band Half Waif played a strong set as well. Frontwoman Nandi Rose Plunkett’s wispy yet powerful voice soared with riffs and melded perfectly with synth heavy melodies reminiscent of the ‘80’s. My favorite song of theirs, “Wooden Horse,” was catchy, polished, and haunting all at once. 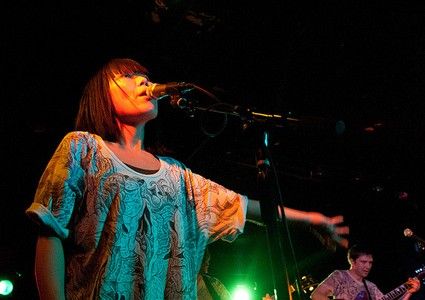 Headliners Lady Lamb the Beekeeper and Deerhoof wrapped up the night with energy, passion, and solid showmanship. Lady Lamb’s soulful, folksy voice sounded wise beyond her twenty-something years as she bared her heart on the stage. Deerhoof’s energy was unparalleled, their music dissonant, unexpected, and completely fulfilling.

But the very best part of the evening? All the proceeds went to the Willie Mae Rock Camp for Girls and Girls Write Now. Female artists helping foster other female artists? Now that’s a tune I can sing along to.

Thanks to Tinderbox Music Festival

Tags: best coast , Bikini Kill , deerhoof , Tinderbox Music Festival , Tinderbox , Adele , awkwafina , Lady Lamb the Beekeeper , half waif , charlotte day wilson , butter the children
Support Feminist Media!
During these troubling political times, independent feminist media is more vital than ever. If our bold, uncensored reporting on women’s issues is important to you, please consider making a donation of $5, $25, $50, or whatever you can afford, to protect and sustain BUST.com.
Thanks so much—we can’t spell BUST without U.