Yoko Ono Is a Force of Nature: A BUST Exclusive Interview

She's a multimedia artist, a musician, a vocalist, a staunch feminist, and a tireless activist. And Yoko Ono shows no signs of slowing down. Quite the opposite.

In recent days, Yoko has scored her tenth consecutive #1 dance hit, "Hold Me," created an installation about the dangers of hydraulic fracturing ("fracking"), curated the 20th anniversary of the UK’s Meltdown Festival, recorded a new Plastic Ono Band album with her son, Sean Lennon, and - as if that wasn’t enough - Yoko recently celebrated her 80th birthday! A loyal supporter of BUST, Yoko graciously took time out of this nonstop schedule to answer a few questions for us:

BUST: First off, I want to wish you a belated birthday! Why do you think the ONO remix series has been so successful, and how do you go about choosing collaborators?

Y.O.: I'm the new girl. I don't choose collaborators, I get the best to want to try out with me. I'm a lucky girl.

BUST: After being a multimedia artist all of your life, who’s never shied away from taking risks, are the any areas of creativity you haven’t explored yet that you’d like to investigate? 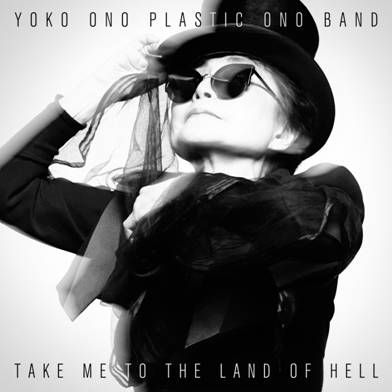 BUST: You were asked to be the curator at this year’s Meltdown Festival in London. From what I saw on YouTube it was one great show after the next. You chose many of my all time favorite musicians along with yourself (Marianne Faithfull, Iggy & The Stooges, Patti Smith, Siouxsie Sioux, Peaches, etc.). How did you go about making your choices and what input did Sean have, if any?

Y.O.: Sean agreed with me 110 percent. That gave me the moral boost I needed. I made my choice simply by dialing the number of the artists I love, love, loved!

BUST: What do you think are the top three issues facing women in today’s world?

Y.O.: One - Stand up. Two - Reach our hands to our brothers with deep understanding of their problems. Three - together, create a better world for all of us. 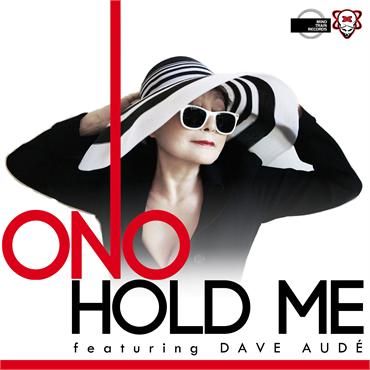 BUST: It's been a general consensus at BUST that you've always had a way-cool iconic fashion sense. From black turtle necks to hot pants, bullet belts to berets, floppy hats to iconic eyewear.  What inspires the personal fashion style that you’ve consistently maintained?

Y.O.: I like to have fun with what I wear and be comfortable with it.

BUST: Have you seen the Dum Dum Girls' video for "Coming Down" where they’re emulating "Cut Piece"?

Y.O.: I hope they didn't ask people to cut up their best clothes.

BUST: You and John [L always spoke out, protested, and tried to inform people about various issues over the years. Most recently you and Sean have been very vocal about fracking, including a recent installation in the windows of the ABC Home & Carpet store in NYC. Why is this issue of such importance to you?

Y.O.: Because if we don't do something, we will not have any clean water on this planet. And we'll all die a terrible slow death.

Thanks to Yoko Ono.