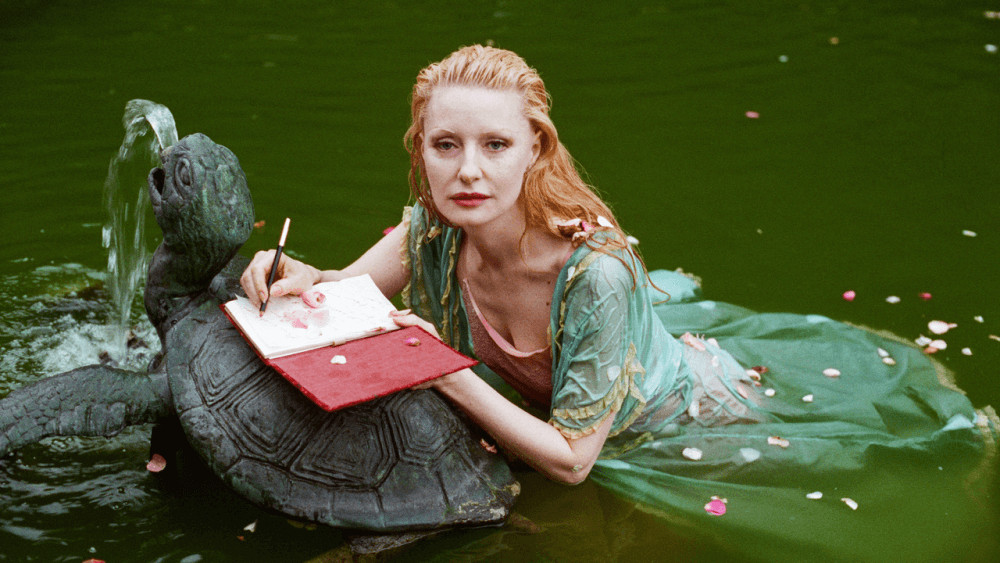 Here’s another batch of stand out movies from the Sundance Film Festival, hoping these all get picked up and play in a theater near you this year.

THE DISAPPEARANCE OF SHERE HITE

This amazing documentary is an evocative portrait of the life and career of the flamboyant feminist icon Shere Hite. Using a wealth of exclusive archival interview footage, her personal journals (voiced by Dakota Johnson) and original survey responses, the film delves into Hite's long and storied life: from struggling to make a living as a fashion model, to her experiences of gender and class prejudice at Columbia University and how she joined the women’s movement, to her meteoric rise to fame as a world famous best selling author, to her eventual disillusionment with the publishing industry and society in general. After struggling to get her ideas taken seriously, Hite created an anonymous sexuality questionnaire, and what she discovered shocked the world and propelled her to the forefront of the culture wars. The results of the survey, including the idea that masturbation was the main cause of orgasm for women, were published in her 1976 book "The Hite Report: A Nationwide Study of Female Sexuality," and were groundbreaking in their frank discussion of female sexuality and had a significant impact on society. Hite's work challenged traditional notions of female sexuality and highlighted the importance of female sexual pleasure and autonomy. Unfortunately, the patriarchy was not willing to accept her findings and the media set out to destroy her. Director Nicole Hewnham delivers an intimate, fascinating and complex examination of one of the most important feminists of the 20th century. 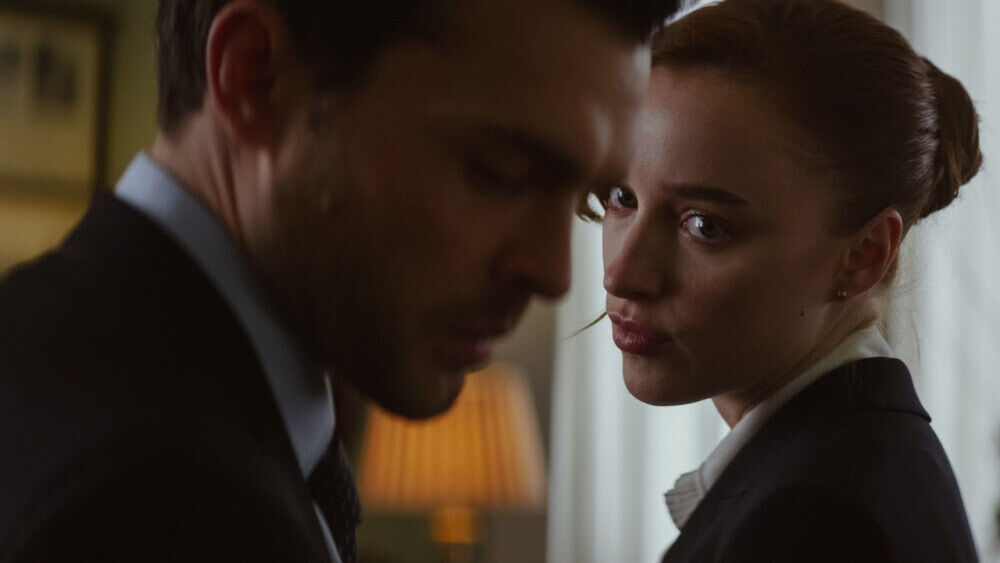 Fair Play is a gripping, intense drama set in the fast-paced and ruthless world of a New York hedge-fund company. The film explores the destructive nature of power and ambition in a high-pressure work environment, where fear and manipulation are used to maintain control. The story centers on Emily (Phoebe Dynevor) and Luke (Alden Ehrenreich), a young couple who work as trading analysts at Crest Financial. Madly in love, they are forced to keep their engagement a secret due to company policy. However, when Emily receives a promotion instead of Luke, their relationship is put to the test as the shifting power dynamics between them lead to an explosive collision of ego and ambition.
Writer-director Chloe Domont delivers a brutal morality tale, depicting the harsh realities of gender dynamics and the corrupting influence of power. The men are particularly awful, ruthless and unscrupulous, highlighting the cutthroat nature of the hedge-fund industry. The film shows how one woman must navigate the gauntlet of the patriarchy and do whatever it takes to survive. 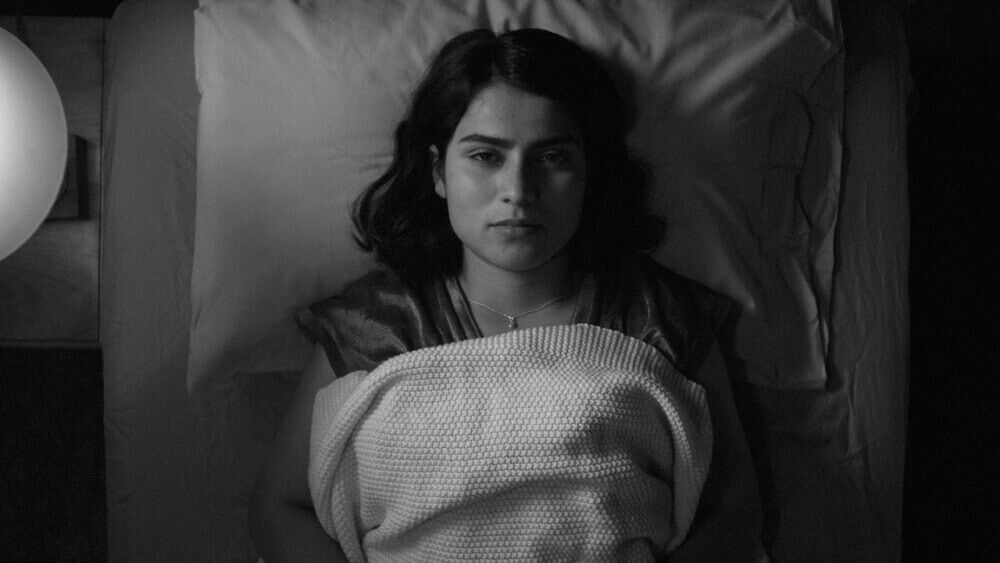 Donya, (played with austere composure by real-life Afghan refugee Anaita Wali Zada,) lives in Fremont, California in an apartment building with other Afghan refugees. She has been in the US for eight months, having fled Afghanistan after working as a translator for the US government and was forced to leave the country under the threat of death. She has trouble sleeping and with help from her neighbor, Salim, she begins therapy to work through her PTSD and feelings of guilt and shame. Donya works at a fortune cookie factory in San Francisco and when she gets promoted to writing fortunes, she begins to confront her feelings of isolation and loneliness with reserved bravery. Along with a charming cast of unusual characters, Jeremy Allen White (The Bear) makes a cameo as a lonely gas station attendant. Exquisitely photographed with muted B&W tones, the director Babak Jalali builds a quiet triumph of a film, exploring the emotionally challenging experience of being an Afghan refugee and building a new life in a foreign land.