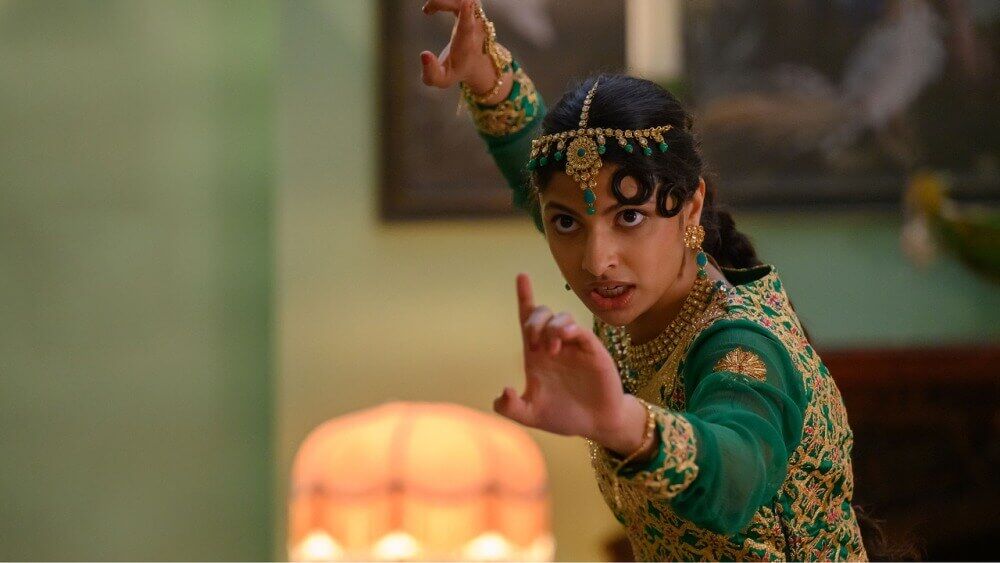 Set in London, “Polite Society” is a campy and raoucous coming of age story following two British-Pakistani sisters, high schooler Ria, (a star turn for Priya Kansara) and college-age Lena (Ritu Arya) on a badass, girl-powered action-comedy that packs a ferocious punch against the patriarchy.

Ria is determined to become a professional stunt-woman and Lena, is a frustrated artist who has recently dropped out of art school. When Lena gets involved in an arranged marriage with a handsome wealthy doctor, Ria is outraged. The plot thickens when Ria suspects that Lena’s husband-to-be and his creepy step mother, Raheela (a delectably evil Nimra Bucha) have nefarious plans, so she enlists her two best mates and goes on a mission to stop the wedding at all costs. Unfortunately for Ria, the snooty Raheela is a formidable foe, at one point delivering Ria a waxing that she will never forget. Director Nida Manzoor fills the screen with action-packed female fight scenes, inventive camerawork, a fantastic soundtrack, and adrenaline-fueled storytelling that is both exciting and empowering. With nods to Quentin Tarentino, James Bond, and Asian Martial Arts movies like "Crouching Tiger, Hidden Dragon," "Polite Society" is a turbo-charged blast of a film that is not to be missed. 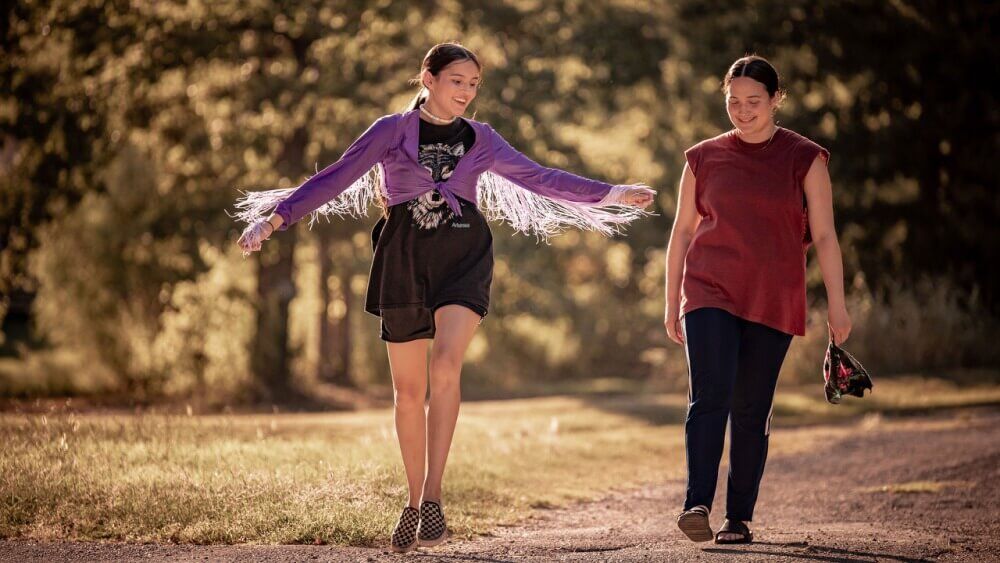 "Fancy Dance" is a powerful and moving film that delves into the harsh realities faced by Indigenous women on the Seneca-Cayuga Reservation in Oklahoma. The film follows Jax, a queer woman (Lily Gladstone), determined to find her missing sister Tawi while also caring for her 13-year-old niece Roki, (Isabel Deroy-Olson). Jax is a hustler who survives on what she can, and she teaches Roki the tricks of the trade along the way. Despite the seriousness of Tawi's disappearance, Jax promises Roki that her mom will return in time for the upcoming annual Pow Wow in Tulsa. Jax is unable to get her sister declared a missing person and gets caught in a bureaucratic nightmare. The local police, including her half-brother JJ, must defer to the FBI, who have yet to form a task force or take Tawi's disappearance seriously. The film highlights the systemic issues faced by Indigenous women and the lack of action taken by authorities to find them when missing. Director Erica Tremblay—who also directed "Reservation Dogs”—crafts an emotional film that sheds light on the struggles faced by Indigenous people and highlights the importance of community and tradition. The film shows an authentic portrayal of the Grand Nation Pow Wow and is a must-watch for anyone interested in understanding the complexities of Indigenous life. 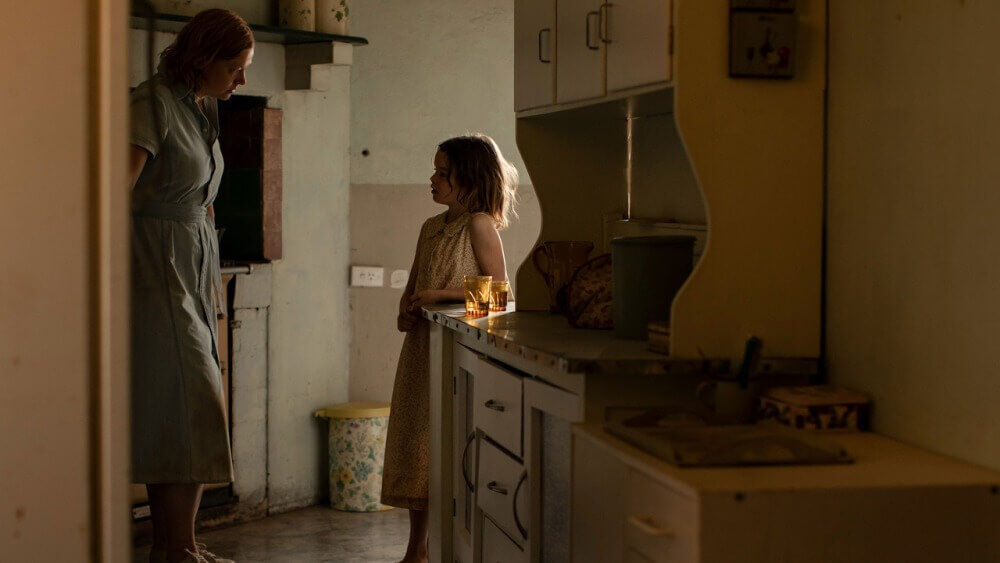 Set in Australia, Run Rabbit Run is a creepy psychological horror film that delves into the complexities of family relationships and repressed guilt. The story follows Sarah, (played by Sarah Snook, from HBO’s Succession) a divorced mother struggling to raise her 7-year-old daughter Mia. (Lily LaTorre) The film takes a dark and moody turn when the family takes in a white bunny, which attacks Sarah, biting her hand and causing a festering wound, hinting at some mysterious underlining repressed emotional trauma. Sarah’s father has just died and she is unable to find the strength to unpack the boxes from her move. We learn that the grandmother is in a home with dementia, but is still reeling from the loss of Alice, Sarah's sister who went missing years ago and tore the family apart. As the mystery unfolds, Mia starts having panic attacks and thinks she is the long-lost sister, Alice. Sarah’s inability to control her daughter leads her into a disturbing descent into madness and forces her to face the secrets of her past. The Director Daina Reid delivers a chilling and well-executed horror with outstanding performances haunting cinematography. The visit to Sarah’s childhood home is particularly chilling and the film's climax is satisfyingly eerie.

Photos all courtesy of Sundance