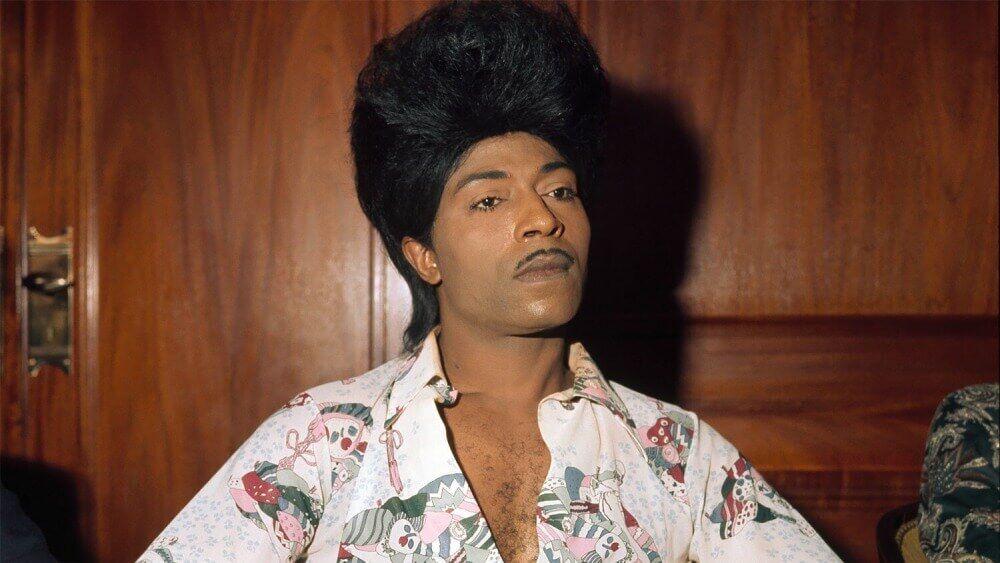 We’re here to give you the scoop on the new crop of films playing at the Sundance Film Festival this year. Offering over 110 feature films, there is quality cinema in every corner of Park City. Sundance sets the tone for the year on independent cinema, they are the gatekeepers, star-makers and our guiding light. This is important because Independent Cinema provides valuable representation of women and other marginalized groups in front of and behind the camera. Sundance specializes in diverse and underrepresented stories that need to be told, promotes empathy and understanding, gives voice to marginalized communities, and is vital for pushing the boundaries of storytelling and film technique. The good news this year is Sundance has created an online section open to the public, so you too can watch some of these gems from the comfort of your own home. Grab some popcorn, a box of Kleenex and sit back and enjoy the show! 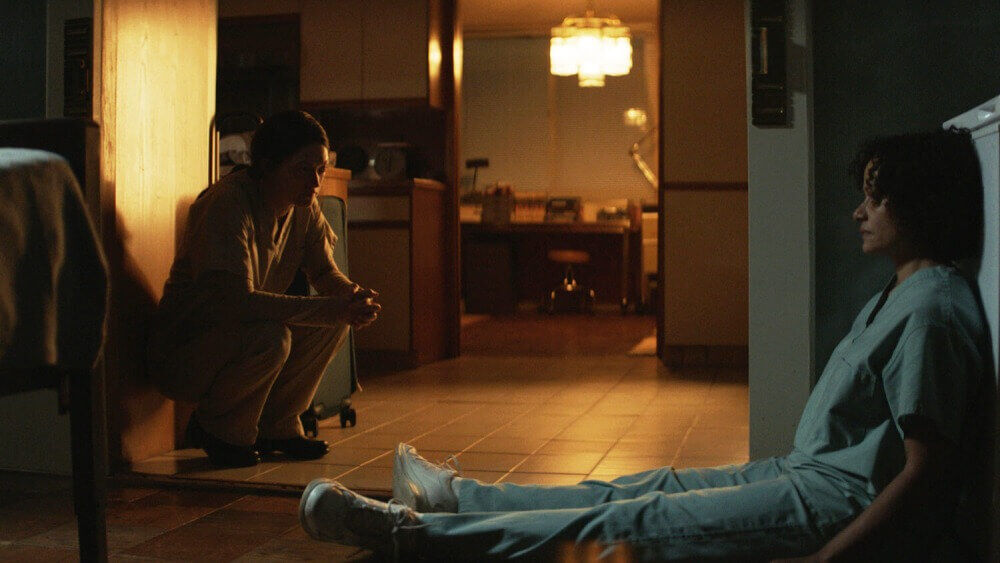 What would you be willing to do to keep your child alive? That is the devastating question you can ask yourself while you are experiencing the emotional trauma of the body horror thriller Birth/Rebirth.

With good science on her side, a creepy mortician named Rose (played with gothic precision by Marin Ireland) helps Celia, a grieving maternity nurse (Judy Reyes) to keep her daughter “alive.” With plenty of gory autopsies, gruesome experiments and disgusting medical procedures, this masterful modern feminist Frankenstein story will keep you on the edge of your seat one needle insertion at a time. Director Laura Moss delivers a perfectly executed and disturbingly realistic horror classic, questioning the consequences of playing God and manipulating nature. Placenta harvesting has never been so stressful. 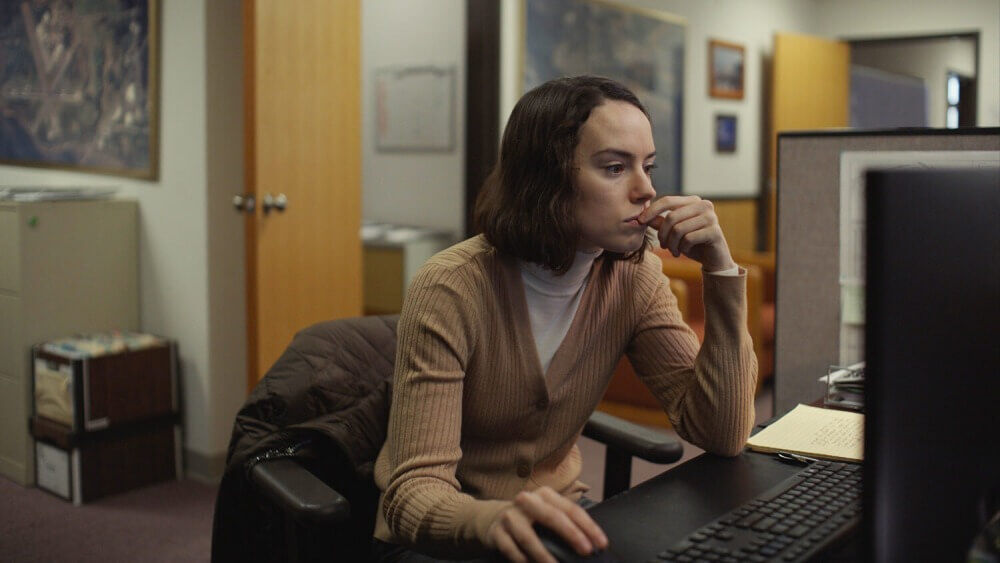 Sometimes I think About Dying

Set in a sleepy northwest costal town, a quiet and melancholy woman named Fran, (played with deadpan perfection by Daisy Ridley, also a producer on the film), spends her days pushing spreadsheets and daydreaming of death. She lives alone and eats microwaved meat patties with cottage cheese. Her office mate Carol (Marcia DeBonis) retires and Fran contemplates her own anonymous future. Her mundane life is upended when Robert (a stellar Dave Merheje), the new employee, starts working at the office. As she flounders to connect with Robert, she is forced to confront her own loneliness and isolation. Through pensive moments filled with awkward silences and several very cringe-y dates, Fran and Robert's relationship develops into uncharted emotional territory. The film explores Fran’s struggles with being socially awkward and emotionally challenged. Directed by Rachel Lambert, “Sometimes I think About Dying” is a quirky but assured slow burn, finding meaning in the subtle spaces in-between the human connection.

Little Richard: I am Everything

From the frenzied concert footage and over the top interviews with the King himself “Little Richard: I am Everything” walks on the hallowed ground of a musical legend. It’s a bit of a challenge to capture the whole essence of such a larger than life character in 120 minutes, but director Lisa Cortes delivers a compelling chronicle, taking us on wild ride through the life of one of the most influential musicians of the last century. His gritty gravelly howl on hits like “Tutti Frutti” or “The Girl Can’t Help It” or “Rip It Up” or “Lucille,” have been burned into the pysche of every rock and roll generation since the 50’s. With the invention of his own brand of chaotic freakabilly that was then sadly coopted by a new generation of younger white musicians, (he never got the royalties he was due), his bolsterous claims of being the architect or rock and roll are undeniable. With testimonials from Billy Porter, John Waters, Nile Rogers, and queer scholars Zandria Robinson and Jason King, an insightful image unfolds. Beginning with his difficult trial blazing path as a queer black artist in the 50’s, to his days of drug fueled orgies, his struggles with his demons, eventually joining the church and renouncing his homosexuality, and finally gaining recognition for his groundbreaking artistry is very sweet redemption indeed.

Photos all courtesy of Sundance