"Women Talking" Demonstrates the Power of Solidarity Among Women 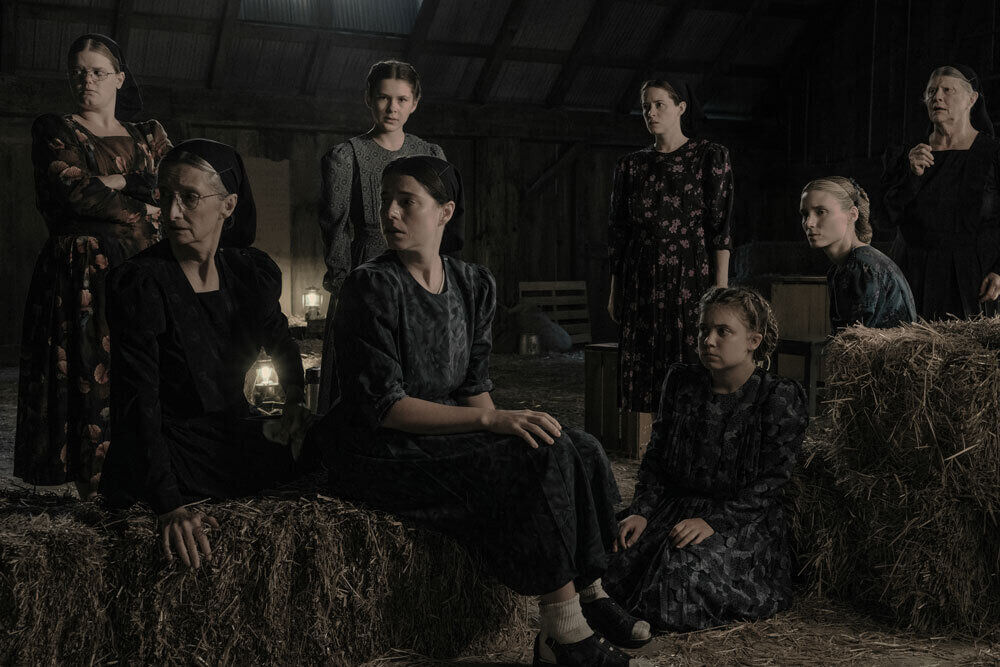 Women Talking is an thoughtfully crafted cinematic experience that tells the story of eight women’s courage and determination in the face of an unimaginable injustice. Set in rural Bolivia in the early 2000s, the film follows the story of a group of women who come together to take a stand against the sexual violence that they have endured in their community. The film is a powerful and moving exploration of the strength of female solidarity, and the resilience of the human spirit in the face of adversity. With an all-female cast and crew, the film is both an important piece of social commentary and a riveting drama that stays with you long after the credits roll. Women Talking is a must-see film that will both move and empower viewers.