Exciting First Looks at Film Adaptation of Judy Blume's "Are You There God? It's Me, Margaret" 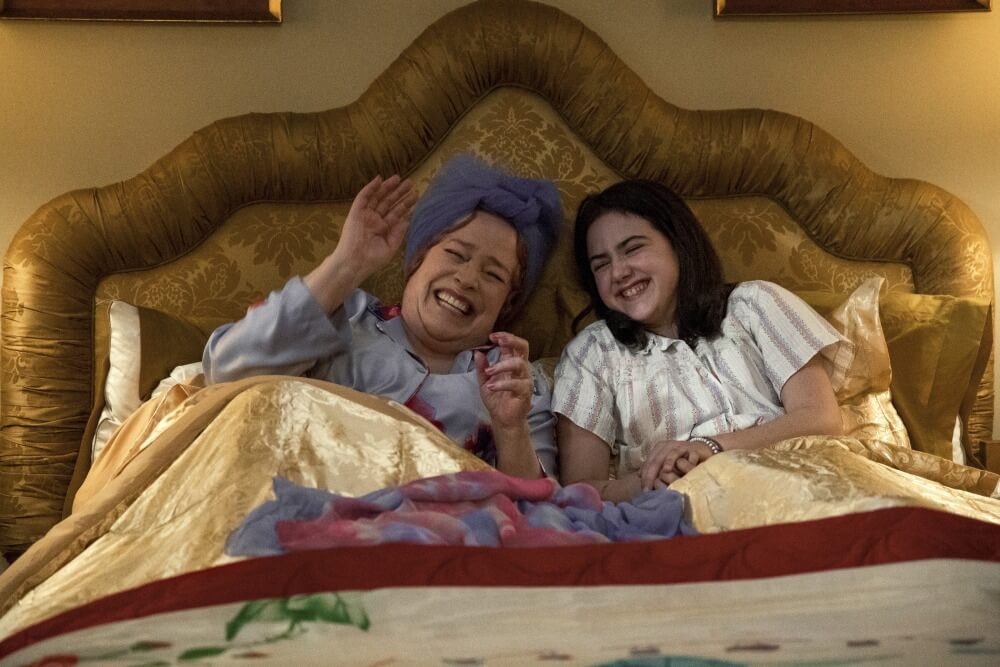 We are finally getting our first look at the film adaptation of the 1970 Judy Blume novel Are You There God? It’s Me, Margaret. Anyone who has been a twelve-year-old girl at any point in their lives has been anticipating this film since it was announced almost two years ago. Written and directed by Kelly Fremon Craig (The Edge of Seventeen), it is set to release on April 28th, 2023.

The movie will bring the iconic coming-of-age novel to life with Abby Ryder Fortson as the titular Margaret, and Rachel McAdams in the role of her mom, Barbara. The film will follow Margaret as she, her mother, and her grandma–played by the ever-fabulous Kathy Bates–move from New York City to New Jersey. They all wrestle with adjusting to a new home and life, but Margaret carries the extra load of puberty and young girlhood (and let me tell you, that load ain’t light). Not to mention being the new kid in school–middle school no less. 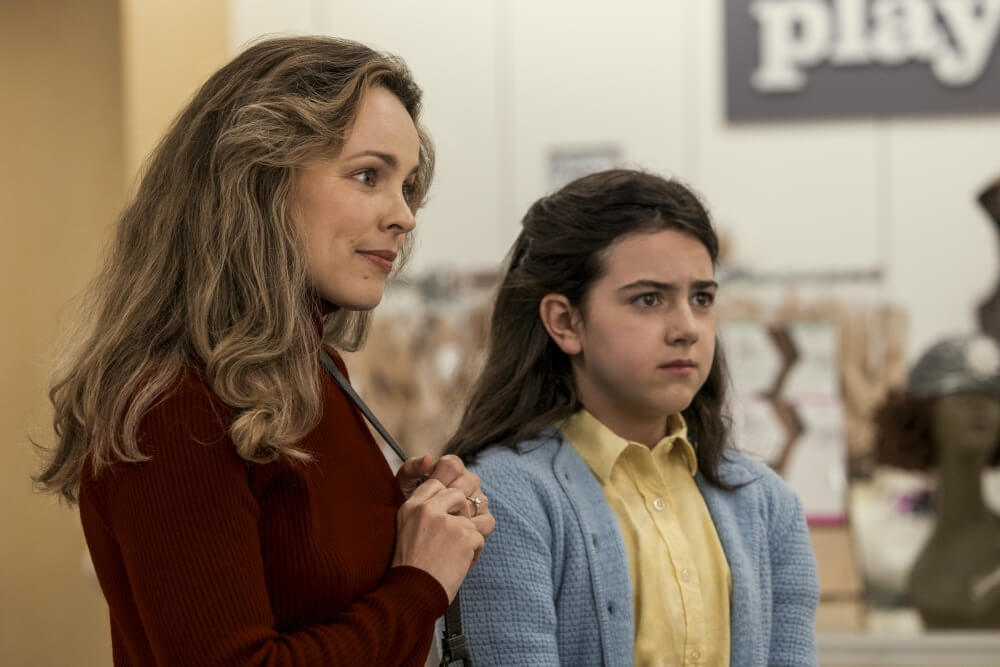 Photo from "Are You There God? It's Me, Margaret" courtesy of Lionsgate

We don't know a ton about the movie or how, if at all, it will differ from the plot of the book. But, based on the promotional materials and social media rollout for the film, it looks like it will perfectly capture that youthful fearlessness of being a preteen in a nostalgic '70s setting.

The movie comes over 50 years after the book was originally published. The story has remained a classic in our hearts and a staple on our bookshelves ever since. We are so excited for a new generation to get to experience the comfort that is a Judy Blume world.

Top photo from "Are You There God? It's Me, Margaret" courtesy of Lionsgate

Tags: Judy Blume , Rachel McAdams , Abby Ryder Fortson , Kathy Bates , Are You There God? It's Me , Margaret , Film and TV