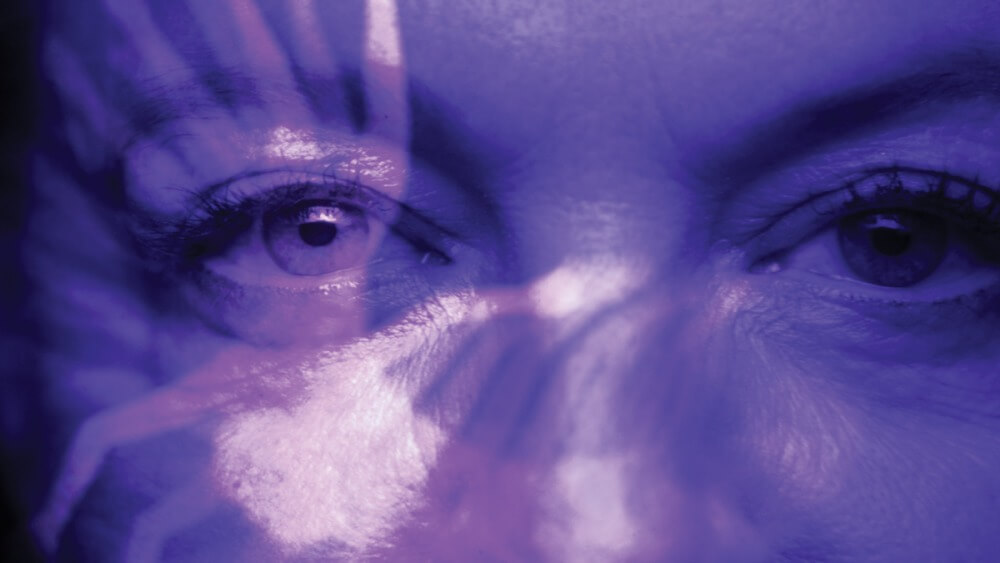 A depiction of something—be it “bad,” like violence, or “good,” like a strong female protagonist—should never be conflated with the artist’s endorsement of it. But what is the cumulative effect of a medium like film that so frequently shows women being beaten, killed, and violated while simultaneously objectifying them?

Nina Menkes’ expansive documentary Brainwashed: Sex-Camera-Power, out October 21st, 2022, touches on those repercussions—the absence of women behind the camera, the lack of agency female actors have in sex scenes—while also picking apart the cishet male gaze encoded in film form. This is demonstrated through alternately grisly and humorous movie clips from different eras. For example, a gratuitous shot of Black Widow’s cleavage as she’s being interrogated raises questions about the efficacy of reappropriating sexist tropes.Unlike other art forms, cinema largely obeys the same formal conventions that were established in the 1930s.

Menkes does not argue that a “female gaze” should replace the current male-dominated paradigm, nor does she proselytize for the abolition of all on-screen eroticism. Rather, she calls for a radical reinvention of how shots and film grammar are formulated. Crucially, Menkes’ documentary is not calling for cancelation. Viewers are meant to wrestle with this film, not passively consume a simple message—and they’ll leave invigorated.