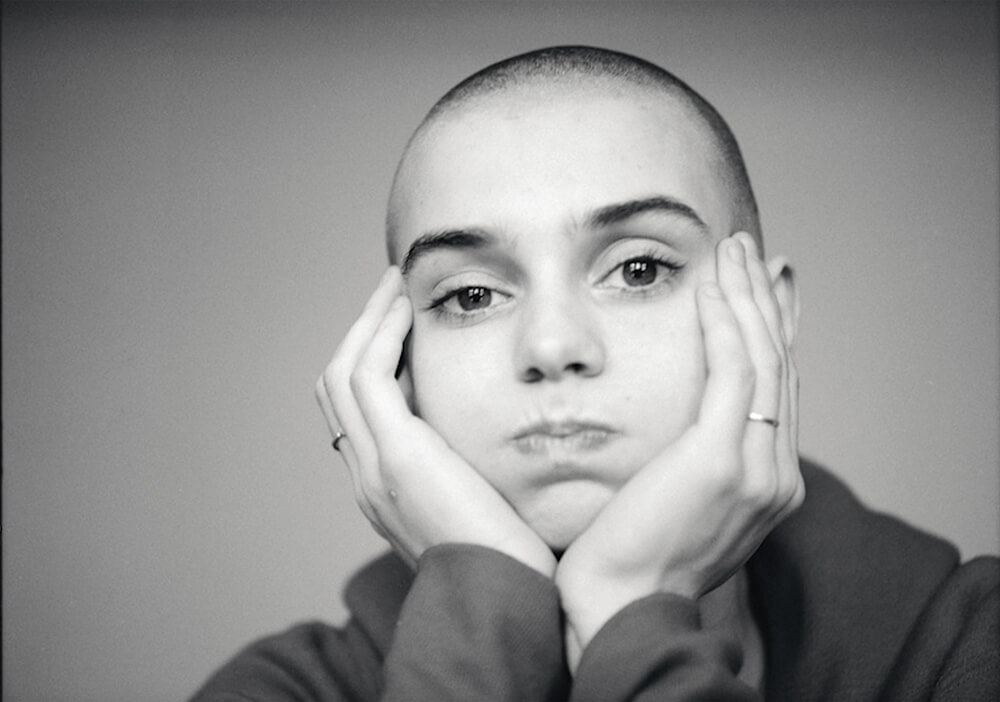 Available on Showtime on October 2, 2022

Kathryn Ferguson's documentary Nothing Compares shows how everything conspired to keep singer/songwriter Sinéad O'Connor quiet; yet when she was given a guitar and a microphone, her voice became a thunderous force of nature that still resonates in these insidiously theocratic times.

Nothing Compares is as powerful as its subject. Belfast-based filmmaker Ferguson uses a blend of dreamlike footage shot in Ireland and archival news footage, along with O'Connor's words in voice-over, to take the viewer back to a time in which it seemed as if the entire world stopped to ridicule a young woman speaking the truth. What's striking in the film's clip is that she was so young, shy, and introverted when the industry tried to make her into a pop star. But none of that prevented the media or the public from savaging O'Connor when she spoke up against the Catholic Church's coverup of sexual abuse, America's so-called patriotism, and Ireland's abortion laws - all topics that we're still protesting decades later.

The film's compressed focus on the years 1987 to 1993 brings home just how prescient O'Connor was, and how fast and bright both her pop culture ascendancy and fall were. Only at the very end of the film do we see her today, barefoot and beatific, her voice as powerful as ever. "They tried to bury me," she concludes. "They didn't realize I was a seed."