Gina Prince-Bythewood On Directing Viola Davis In Her New Film "The Woman King," The Tale Of An All-Female Army In West Africa 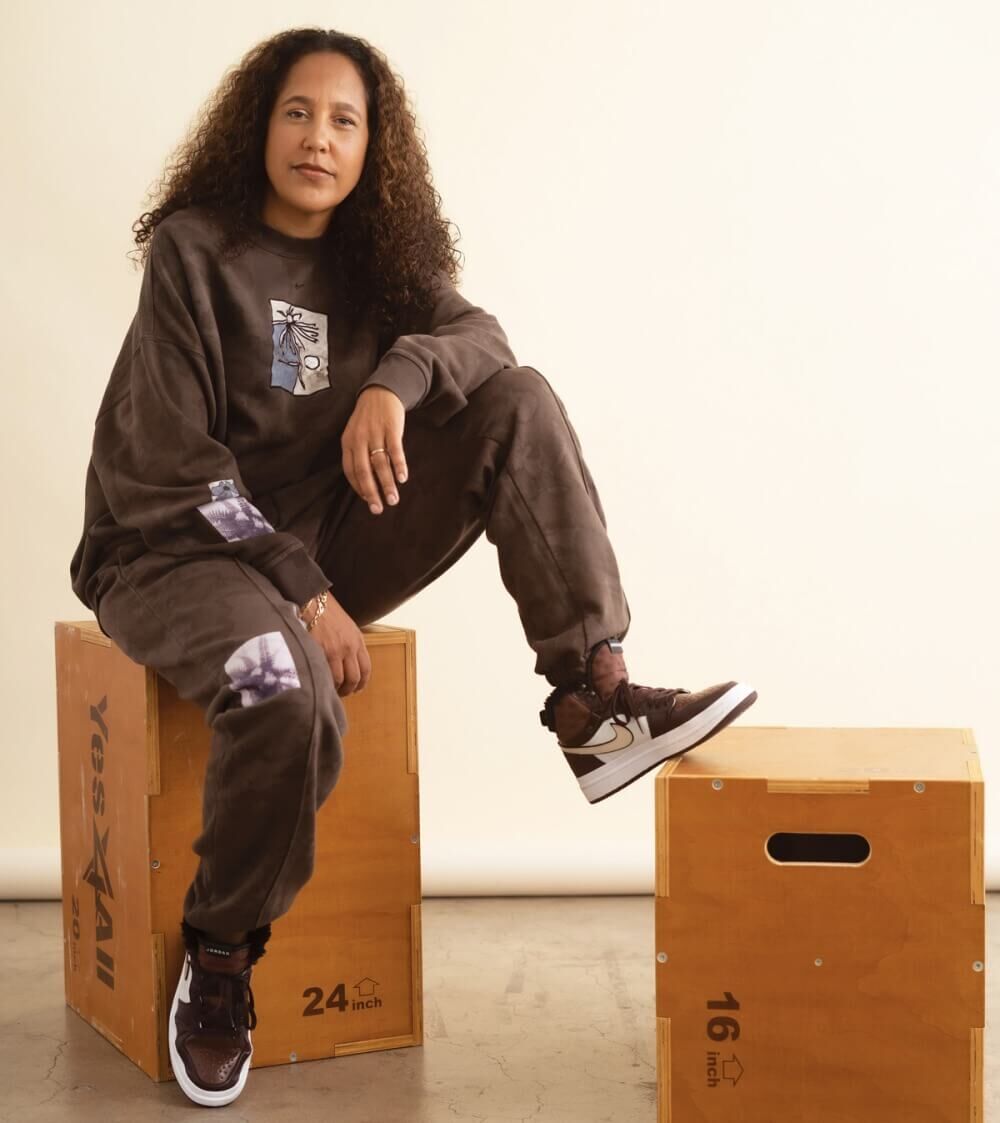 Gina Prince-Bythewood was planning to take a break after her action-fantasy blockbuster, The Old Guard, premiered on Netflix in July 2020. But then she read the script for The Woman King and knew she had to make it her next project.

Viola Davis was already attached to star as General Nanisca, the leader of an all-female army known as the Agojie, whose members dedicated their lives to protecting the kingdom of Dahomey in West Africa, now Benin. If this sounds familiar, it’s because the Agojie have been rising into pop culture consciousness recently with an appearance in HBO’s Lovecraft Country and serving as inspiration for the fierce Dora Milaje warriors in Black Panther. “I felt like I was in a world I’d never seen before, meeting these women who I’ve never seen on screen before,” the 53-year-old director says of reading the script, adding, “When you see things like this, when you see yourself reflected heroically, that feeds you and gives you confidence.” 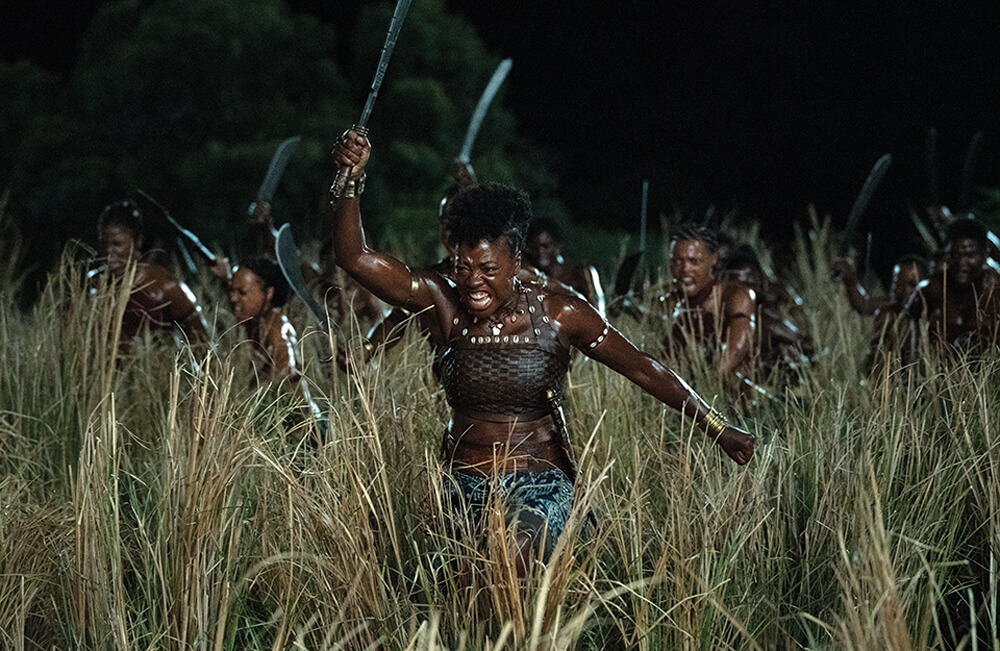 As a young child in California, Prince-Bythewood was devastatingly shy—too shy to even go trick-or-treating. Part of that shyness, she thinks, had to do with “growing up in environments where no one looked like me, which can do a number on your self-esteem.” She also found respite in sports, especially on the basketball court. “I love sports and everything that that teaches girls, and it absolutely influenced me being a director and how I move through the world. It just teaches you beautiful things, like aggression is good, and it’s OK to push yourself to be the best and outwork everybody,” she explains. 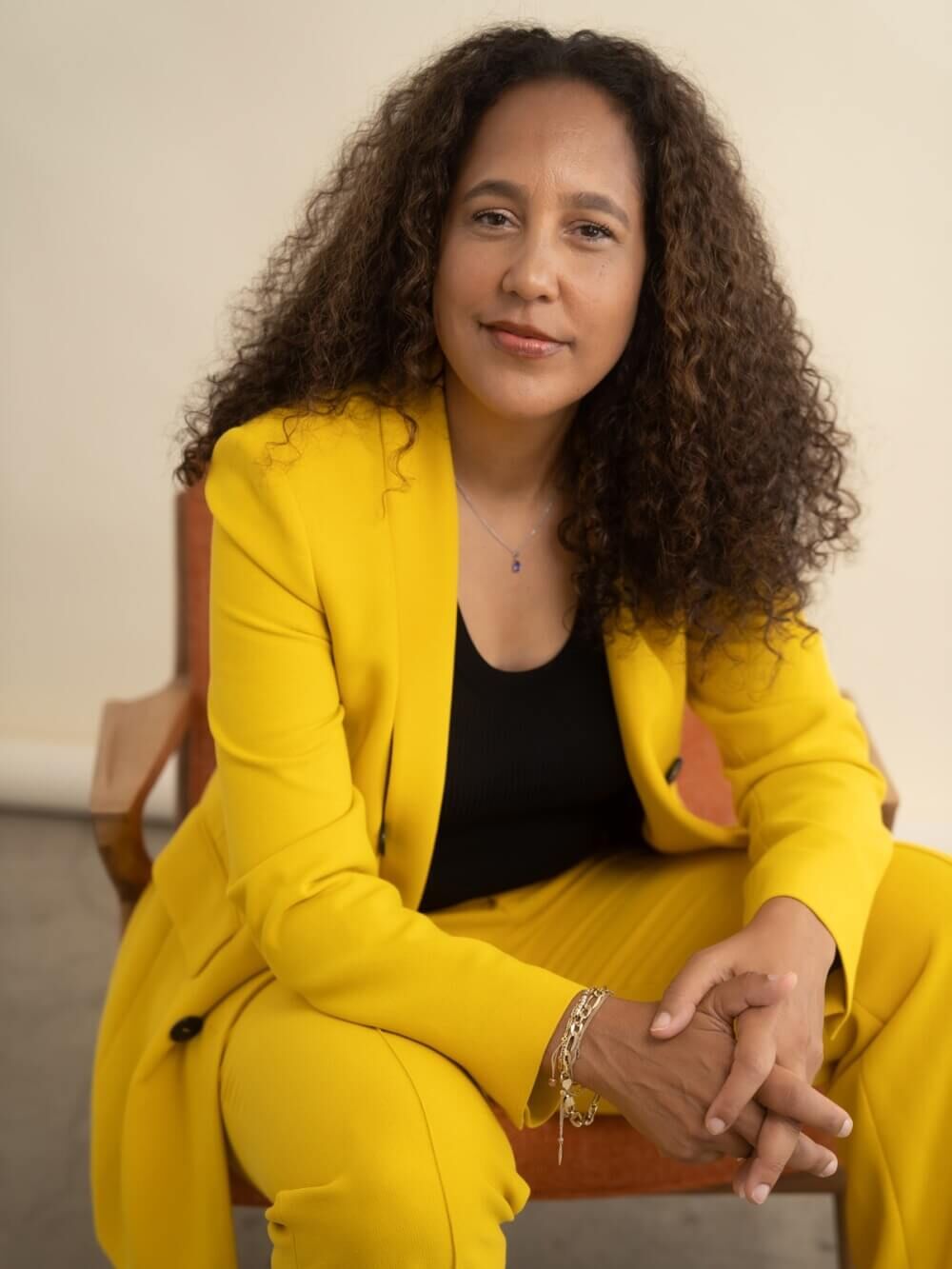 That dogged determination has supported Prince-Bythewood through numerous professional setbacks and challenges, including when she was initially rejected by UCLA’s film school, only to write an “impassioned” letter to the head of the program to appeal the decision. (It worked.) Later, it helped her to get through making her first film, Love & Basketball, when people would look right past her and address their questions to the white male producer. It also served her well while pushing for a then-unknown Gugu Mbatha-Raw to be cast in a starring role in 2014’s Beyond the Lights. And it was crucial when making The Woman King during the height of the pandemic, filming on-location in Africa. It also helps that Prince-Bythewood is a sort of rising tide who lifts all around her.

“I feel lucky that on my films I have women and people of color, who make me better,” she explains.

“This is not charity; these women are dope. When you’re in my position, you have to look past the resume, because oftentimes people just haven’t had the opportunity to show what they can do.” That sense of easy inclusivity infuses all of Prince-Bythewood’s work, which typically highlights the Black female experience in a way that humanizes and universalizes its characters, from the tomboyish Monica (Sanaa Lathan) in Love & Basketball to the activist Mamie Till-Mobley (Adrienne Warren, who also appears in The Woman King) in the television series Women of the Movement. As Prince-Bythewood points out, “We—and not just we Black folk, [but] America—learn about our history as if it started with enslavement, and there’s so much more. I’m happy to be able to tell this story and share with the world these women, this history, and show that it’s not just Black history, it’s world history. It’s global history. It’s our history. And that’s what I love about film, and what I get to do.” -Jenni Miller